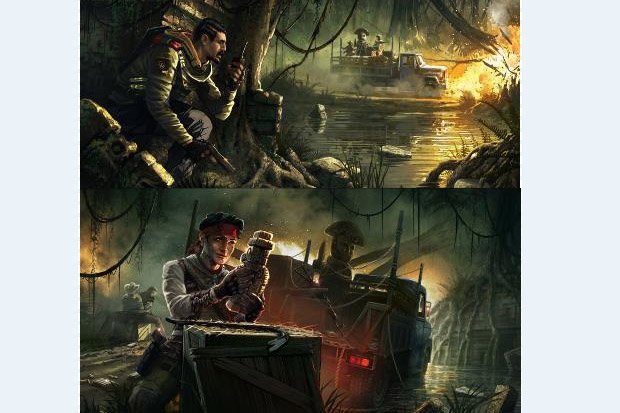 However, there are some pre-existing clues to suggest otherwise. The artwork clearly depicts a jungle setting that could easily be somewhere in Latin America.

We also know that Ubisoft typically rolls out one female and one male operator with each season.

Finally, they both appear to be recovering some kind of artefact or relic which echoes back to image from earlier this year – a mission board with a note referencing stolen antiquities.

The leak has been given some extra weight thanks for Komora who confirmed the information as legit. In the past, they’ve directly leaked and confirmed details weeks, sometimes months, before they are public knowledge. Details that also include the gadgets that define the kits for both characters: a flammable defensive placement and grappling hook.

While there’s still room for doubt, it seems likely we have a good picture of how these two new operators are shaping up.

Towards the end of each season there’s a Rainbow Six Siege esports tournament where the best teams compete at huge events fans can watch either online or in person. 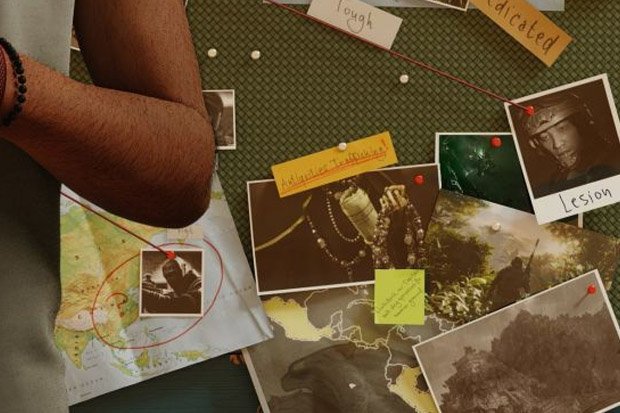 The next major event taking place is next week’s Six Major Raleigh 2019 which is being hosted at the Raleigh Convention Centre in Raleigh, North Carolina, U.S.A.

Organised by Ubisoft and the ESL, there’s a prize pool of half a million dollars up for grabs with first place winners taking him $200,000,000.

16 teams will be competing for that hefty sum of cash including G2, winners of this year’s Six Invitational in Montreal, along with Team Empire, Evil Geniuses, FaZe, Rogue, Nora-Rengo, and Team Secret just to name a few.

These tournaments are also where Ubisoft announces the content being featured in upcoming seasons.

Traditionally, before the final match, the developers host a panel that goes through each new additional and refinement in specific detail for those die hard Siege fans watching.

The panel doesn’t have a confirmed time on the schedule though should take place during the evening of August 18th, local time.