CEO of Ubisoft, Yves Guillemot, spoke about the game’s continued popularity. “What’s amazing about this game is that it continues to have robust growth.” He then pivoted to talk about Ubisoft as a whole throughout 2020. “We achieved the strongest quarter in Ubisoft’s history, by far, thanks to the quality of our releases and the depth of our catalog. We are immensely proud of our teams who, in exceptionally challenging times, launched four great titles across multiple platforms and simultaneously continued to enrich our Live services.”

Guillemot is hoping that Rainbow Six will see another boost in the coming year, as we (hopefully) see the return of in-person esports tournaments and a renewed focus on the competitive aspect of Siege.

Rainbow Six Siege launched in 2015 and has been a staple of the FPS genre ever since. Constant patches, massive content updates, and a strong esports presence keep the player base engaged despite stiff competition from other titles on the market. January marked the release of another big update, bringing new challenges and rewards with The Road To S.I. 2021 Battle Pass.

If you’re yet to pick up Siege, now is a great time to jump on the bandwagon as it’s currently 67% off during Ubisoft’s Lunar Sale. It’s also part of Xbox Game Pass, giving you an easy way to dive into the tactical-shooter chaos.

NEXT: Get Assassin’s Creed Chronicles: China For Free During Ubisoft’s Lunar Sale 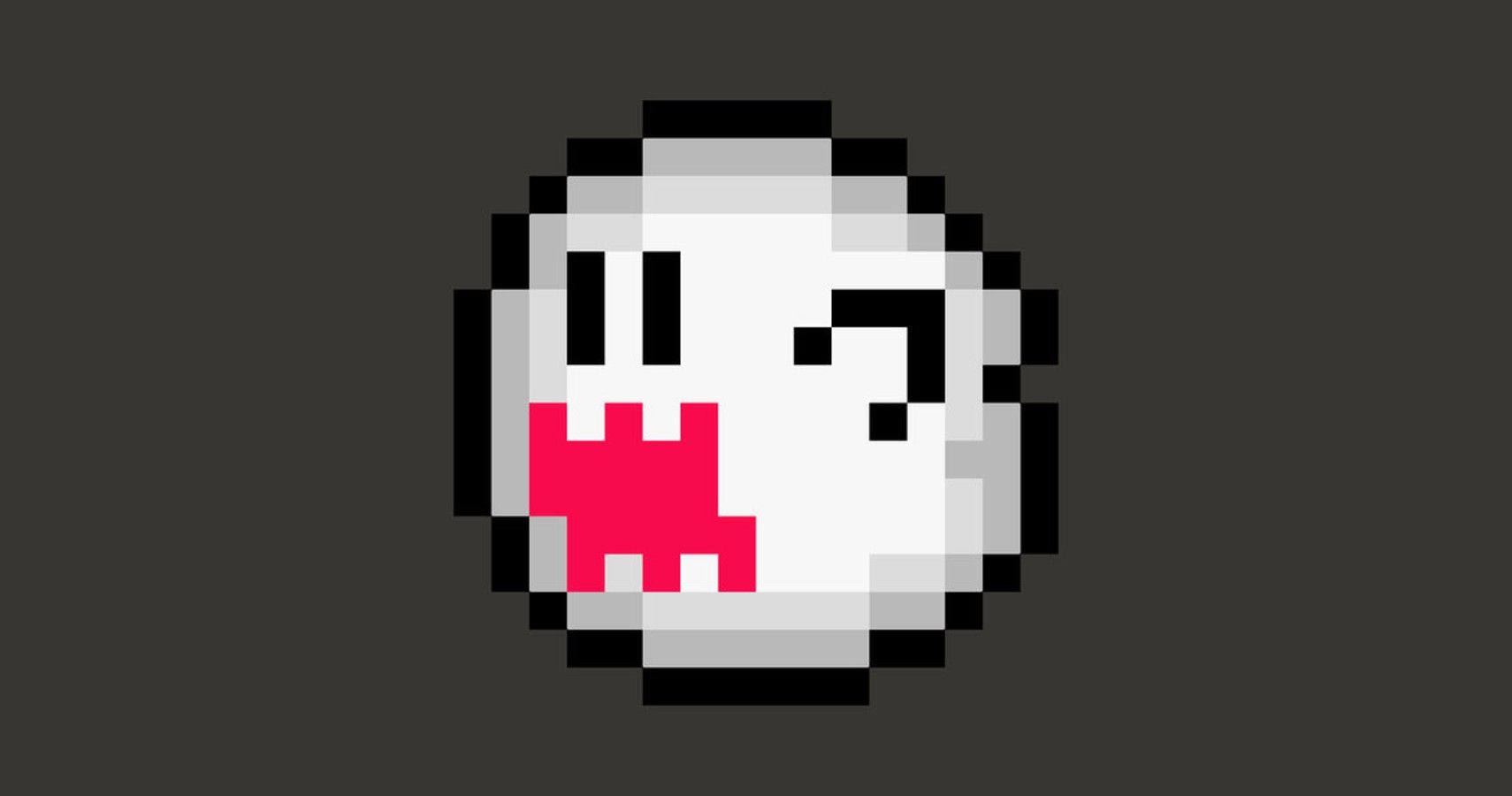