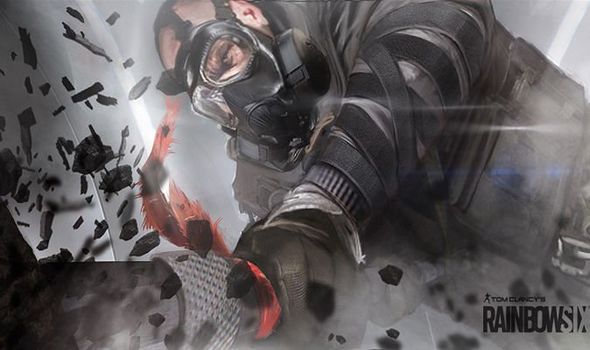 Today’s Rainbow Six Siege update does more than just add a new operator and revamp a popular map for everyone to enjoy, but also brings a dedicated version of the game to PS5 and Xbox Series X.

The next-gen version of Rainbow Six Siege is now available to download, although gamers should be warned that it’s a big download, whatever platform you’re using.

According to Ubisoft a larger download is required for today’s patch due to a data consolidation effort on the part of the development team. The good news is that this is being done to save disk space, reduce overall build size, and improve loading times for players.

As mentioned above, today is the first time a dedicated version of Rainbow Six Siege is available to play on PS5 and Xbox Series X.

More is being planned for the future, meaning additional upgrades are being developed for next-gen and PC platforms.

Rainbow Six Siege on PS5 and Xbox Series X offers two modes, Performance and Resoulation, which both look to boost different areas of the game.

Here’s the other stuff that can be done on each platform:

A message from Ubisoft adds: “If you are looking to get a next-gen console, don’t worry about your Rainbow Six Siege progression and in-game items when transitioning: we’ve got you covered. With the new Ubisoft Connect ecosystem, you will keep your progression and in-game items when switching between devices within the same family of consoles: from PS4 to PS5 and from Xbox One to Xbox Series X|S.

“As previously announced, cross-play will also be available for players within the same console family, so that you can keep playing with your friends no matter what generation they are playing from.

“As for cross-progression and cross-play between PC and consoles, or between consoles from different families, we are continuously listening to your feedback and we know this is something important to you.

“While these features will not be available at launch on next-gen versions, we are exploring the possibilities. We want to make sure we are taking all necessary elements into consideration to ensure we continue providing all of you with the best technical and well-rounded experience. This type of implementation needs to be thoroughly thought-through, and this is where we stand right now. We will be sure to update you in the future when we have more news to share.”

A quick rundown of some of the other changes available in Rainbow Six Siege can be found below and includes the following bug fixes: