Rainbow Six Siege Update Removes Blood, Drugs, And Skulls In All Regions To Censor For China

The phenomenon of brands and companies attempting to appease regional markets is nothing new, but the latest update for Rainbow Six: Siege shows Ubisoft has decided to self-censor the game’s content in all regions in anticipation of what will be acceptable in China. Eagle-eyed players took to Reddit to share their findings.

Ubisoft announced plans for a single, international version of the game back in 2018, and was met with backlash after fans grew annoyed at the whitewashing of more adult elements of the popular shooter. In a game about specialist police operatives busting international criminals, drugs and blood are expected parts of the game. Ubisoft claimed these changes were to streamline development, but many speculated it was simply to appease censors in China.

The company decided not to pursue the changes due to the fan backlash, but has now quietly removed almost every depiction of skulls, drugs, and blood splatters from the Favela map. Slot machines have also been removed to take away gambling elements, which seems odd considering the game contains loot boxes – essentially just gambling. While these are just cosmetic changes, they sanitise what is supposed to be an adult experience and set an alarming precedent: China’s relatively strict censorship could soon influence games globally. 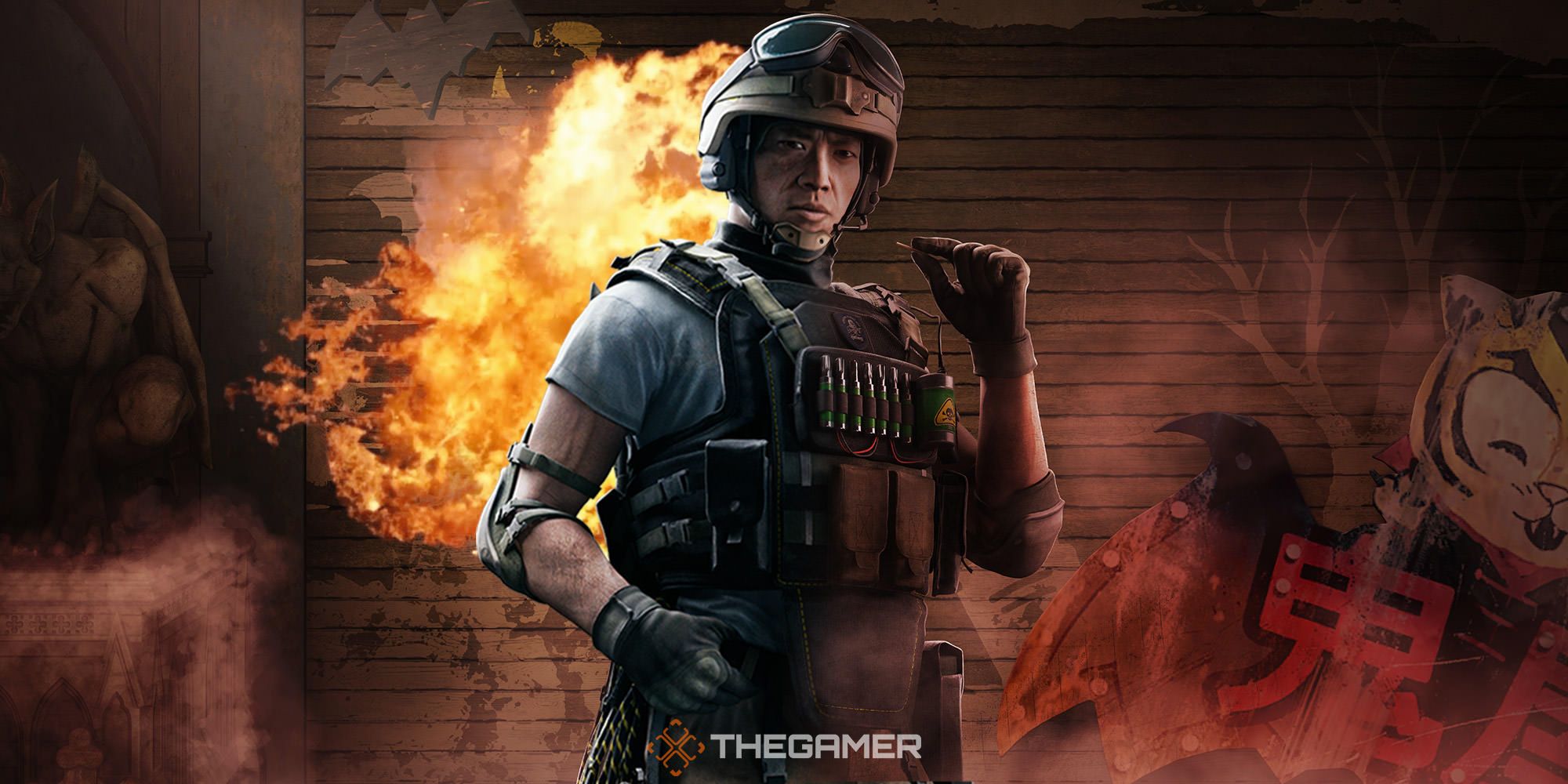 China is a huge market that many Western media companies are attempting to tap into. Corporate greed can quickly turn into international human rights issues, as shown by John Cena. The ex-wrestler turned movie star recently apologised to Chinese audiences after calling Taiwan a country while promoting Fast and Furious 9.

Censorship in games is nothing new, with Australia having notoriously tough censorship rules, especially regarding drug use in games. The Fallout drug Med-X was originally called morphine, but Australia refused the game classification until the change was made.

This change to Siege is just another in a long line of “non-political” choices in games recently. Ubisoft originally declared that Far Cry 6, a game about revolutionary guerilla fighters trying to violently overthrow an authoritarian dictatorship, was not political, but it reversed its stance after being asked for comment.

Ubisoft has also come under fire recently for failing to address numerous abuse allegations and complaints of toxic work culture last summer. The company has several new games coming up, including a new Avatar game – no, not the Last Airbender, unfortunately. Hopefully, the company starts to implement some positive changes.