The evidence seems to be mounting that the Google Stadia closure was a huge boon for Red Dead Redemption 2’s concurrent player count on Steam. The game set a record last November after Rockstar set up account transfers for former Stadia owners, and just over a month later, Red Dead Redemption 2 has set yet another record after consistently strong player counts for the past several weeks.

As first reported by Rockstar Intel, Red Dead Redemption 2 reached a new record concurrent player count of 69,134 on January 8. According to SteamDB, the new peak happened at 13:00 UTC, or right around 8 AM ET–just when North America is waking up and Europe is settling down for an evening of gaming.

Red Dead 2 actually had broken its previous November record just as last weekend began, hitting 66,539 on January 7. Red Dead 2 has had a remarkably high player count since November–where before it was averaging around 30,000 concurrent players on Steam, after November it has been averaging around 60,000 concurrent players. January 8th’s record is likely from players returning from holiday breaks and spending their last few hours in Red Dead Redemption 2’s wild west story. 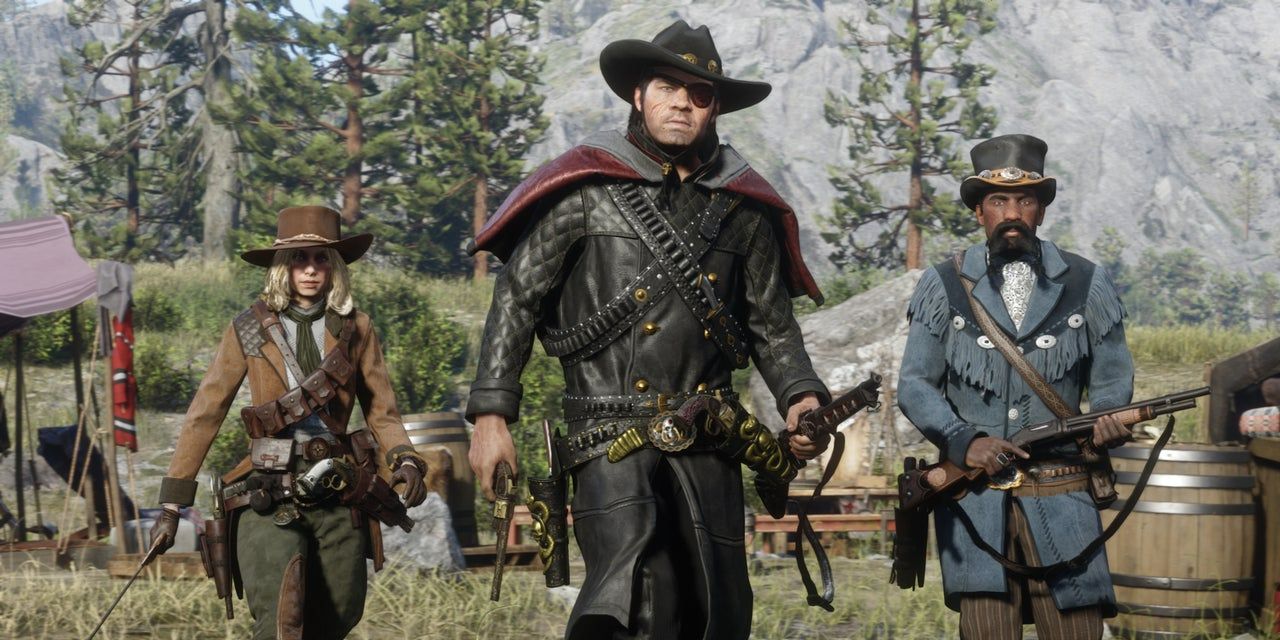 With a few month’s data, it seems that the Stadia closure was a big boost for Red Dead Redemption 2 players. However, we should also note Red Dead 2’s significant Boxing Day and Christmas sales had the game as much as 70 percent off, which likely drove plenty of new players to begin their cowboy adventures.

There's still plenty to enjoy in Red Dead Redemption 2 even without Rockstar providing significant content updates. The game was an instant classic when it was released in 2019, and while Rockstar confirmed last summer that Red Dead Online will receive no major content updates moving forward, players are keeping the game alive by writing their own stories in the wild west sandbox.