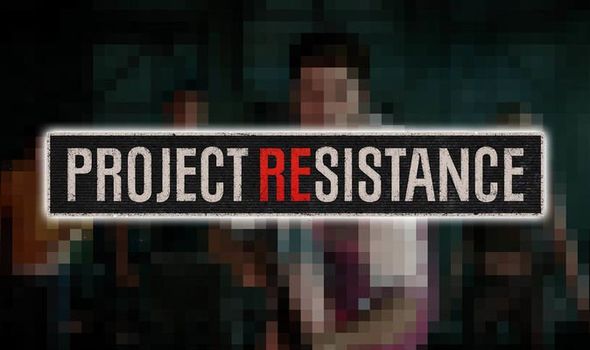 Resident Evil fans have been given the first look at an upcoming new game in the iconic survival horror series.

Earlier today it was revealed that a new Resident Evil game will be revealed during an upcoming Capcom live stream.

On September 9 at 2pm UK time a teaser trailer for ‘Project Resistance’ will be showcased ahead of the new Capcom game appearing at Tokyo Game Show.

This appears to be the game that Resident Evil ambassadors were previously invited to test this month.

The logo for Project Resistance also has the letters RE highlighted in red, which looks like a heavy hint the title is a Resident Evil game.

Not only that, but a pre-stream video counting down to the teaser reveal is active on the Resident Evil YouTube channel.

And fans have managed to uncover the first images of the title by rummaging through this YouTube link.

As revealed in a post on Reddit, thumbnails for the upcoming new Capcom game were discovered by fans who looked closely at this URL.

And it appears this brand new Resident Evil game is an Outbreak-style co-operative shooter.

Capcom has released a number of multiplayer Resident Evil games in the past including Umbrella Corps, Operation Raccoon City and Outbreak.

The Project Resistance website says the upcoming new Resident Evil game will be out on PS4, Xbox One and Steam.

The game’s website says: “Capcom is embarking on a new project.

It adds: “Project Resistance will be shown at Capcom’s booth during Tokyo Game Show 2019!

“Come to the booth’s stage to see members of the development team show off gameplay!

“This will be the world’s first look at the game, so you won’t want to miss it!”

• Stay tuned to Express.co.uk for more gaming news and reviews 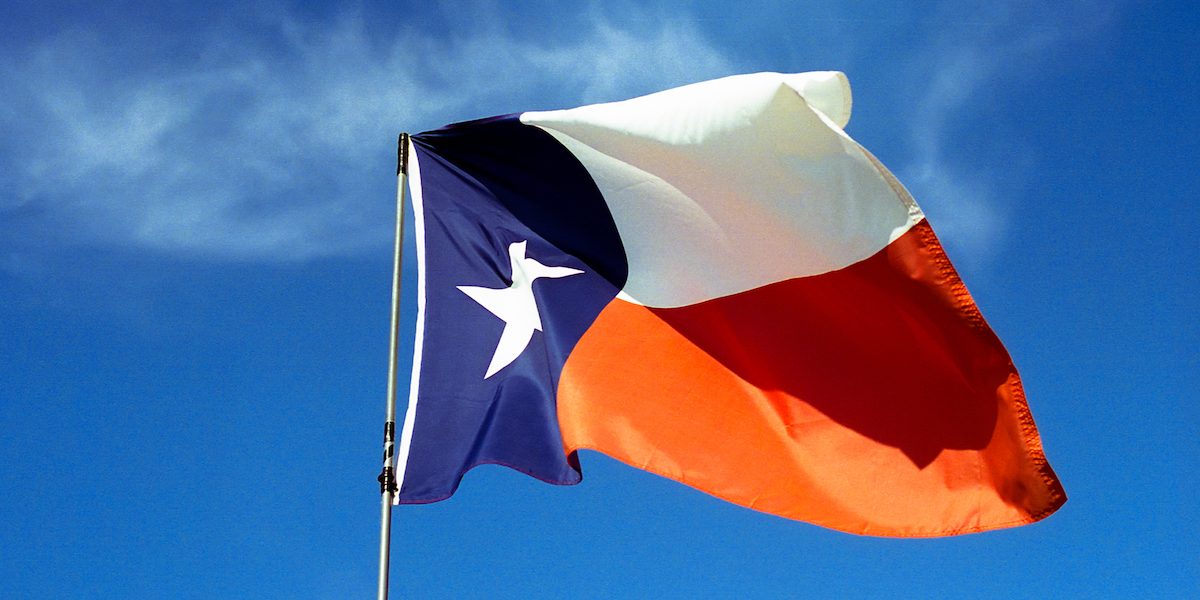