Resident Evil Re:verse, the next multiplayer RE game, finally has a release date. The next RE game will be coming to console and PC next month.

Re:Verse features famous locations from the Resident Evil series, such as the Raccoon City Police Department, as arenas for third-person shooter, PvP matches. Players will be able to select from a wide variety of popular characters from all throughout the RE series, including Leon, Claire, Chris, and even the villains like Jack Baker and Nemesis.

The game also features a new, comic-inspired art style to compliment the other-the-top action gameplay. Few other details were provided about the upcoming PvP game, but Capcom did confirm that Resident Evil Re:Verse will be launching next month. 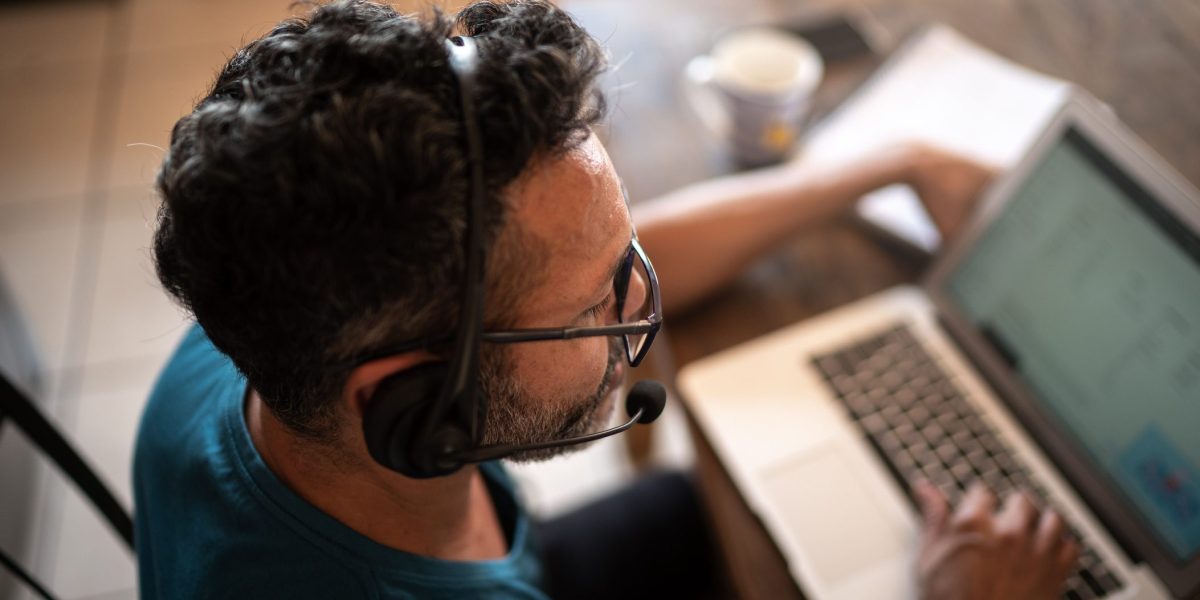