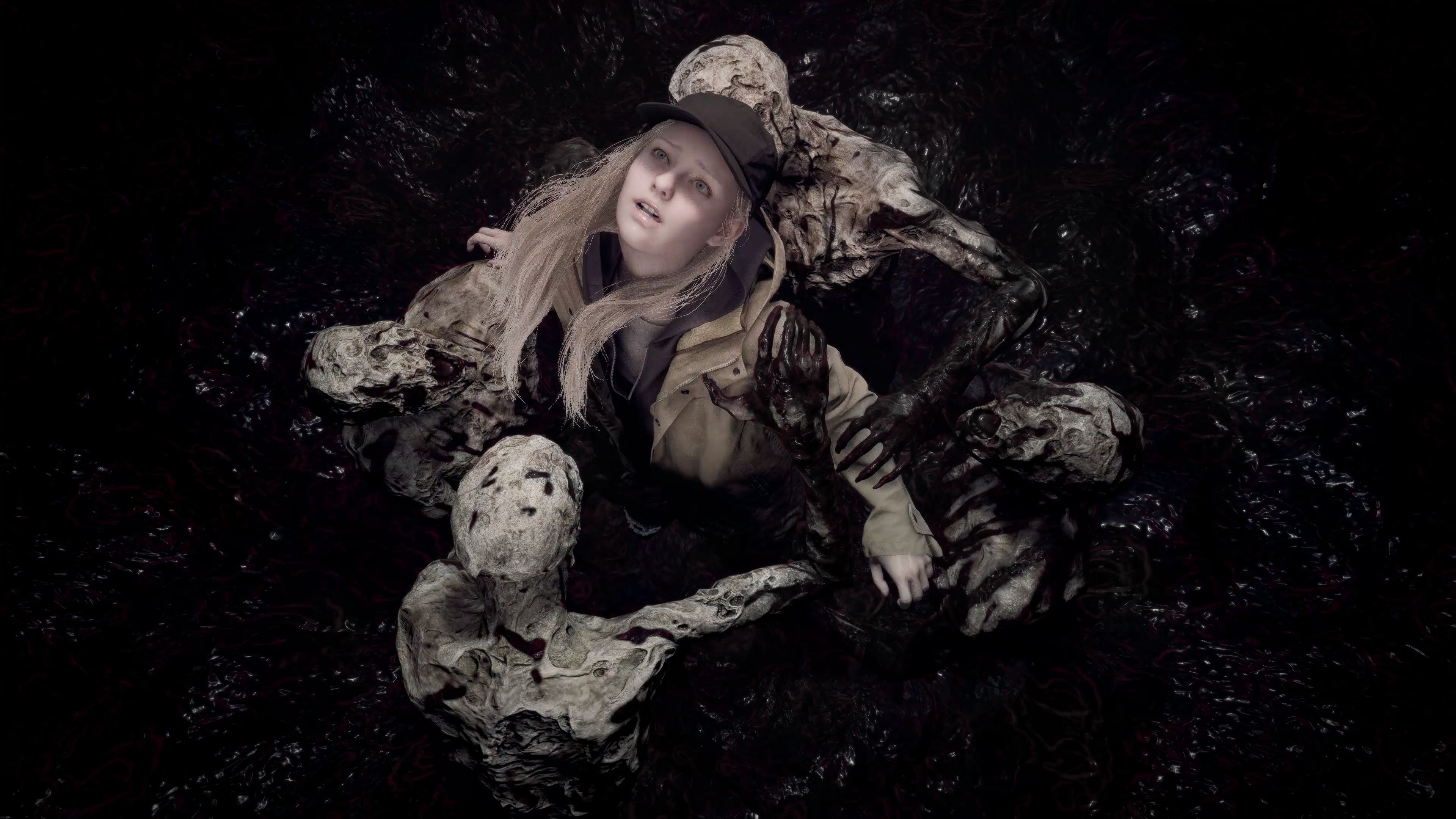 The best-selling Resident Evil game of all-time is 2017’s Resident Evil 7, which was the first major entry in the series to use a first person perspective. So it was no wonder that last year’s Resident Evil Village would continue with the same characters and style of gameplay, but it seems things are set to change when it comes to the next game.

We recently got to go hands-on with the Shadows Of Rose DLC for Village, which is played entirely in third person. Not only that but there’s also going to be a new mode that lets you play the whole of the main game in third person.

That’s no doubt thanks to the success of the Resident Evil 2 and 3 remakes, and it seems that Capcom is now keen to draw a line under everything to do with 7 and Village in terms of plot.

According to director Kento Kinoshita, he’s ‘creating the Shadows of Rose story to conclude the Winters family saga.’ That suggests that playable characters Ethan and Rose Winters will not be part of the next game.

There’s no indication of who will be, with absolutely no information so far on Resident Evil 9, but it seems reasonable to imagine that the success of the remakes has encouraged Capcom to speed up the reintroduction of fan favourite characters like Jill and Leon into the newer games.

Perhaps Shadows Of Rose, which is set 16 years after the events of Village, will also offer a clue, with Kinoshita revealing to IGN that the DLC will last for around four hours.

The Winters’ Expansion – which includes Shadows Of Rose, the third person mode, and updates for Mercenaries – will be released on October 28, alongside a streaming version of the original game for Nintendo Switch.