The studio behind the popular hero shooter Valorant, Riot, will start analyzing the voice communications of players in the game starting next month. While the recordings are going to be used over the course of the coming weeks to “help train our language models,” the ultimate goal is to "collect clear evidence that could verify any violations of behavioral policies."

The program is only scheduled to be implemented in the United States and Canada for the moment. “As part of a larger effort to combat disruptive behavior, Riot Games recently updated its Privacy Notice and Terms of Service to allow us to record and evaluate in-game voice communications when a report for that type of behavior is submitted,” the company said in a statement on the matter.

The company said that “on July 13, we will begin a background launch of the voice evaluation system in North America only to help train our language models and get the tech in a good enough place for a beta launch later this year.”

When the system will be fully implemented into Valorant remains unclear. “Voice evaluation during this period will not be used for disruptive behavior reports,” Riot made a point of indicating. “That will only begin with the future beta. And we know that before we can even think of expanding this tool, we’ll have to be confident it’s effective.”

The company pointed out how “this is brand new tech and there will for sure be growing pains. But the promise of a safer and more inclusive environment for everyone who chooses to play is worth it.” 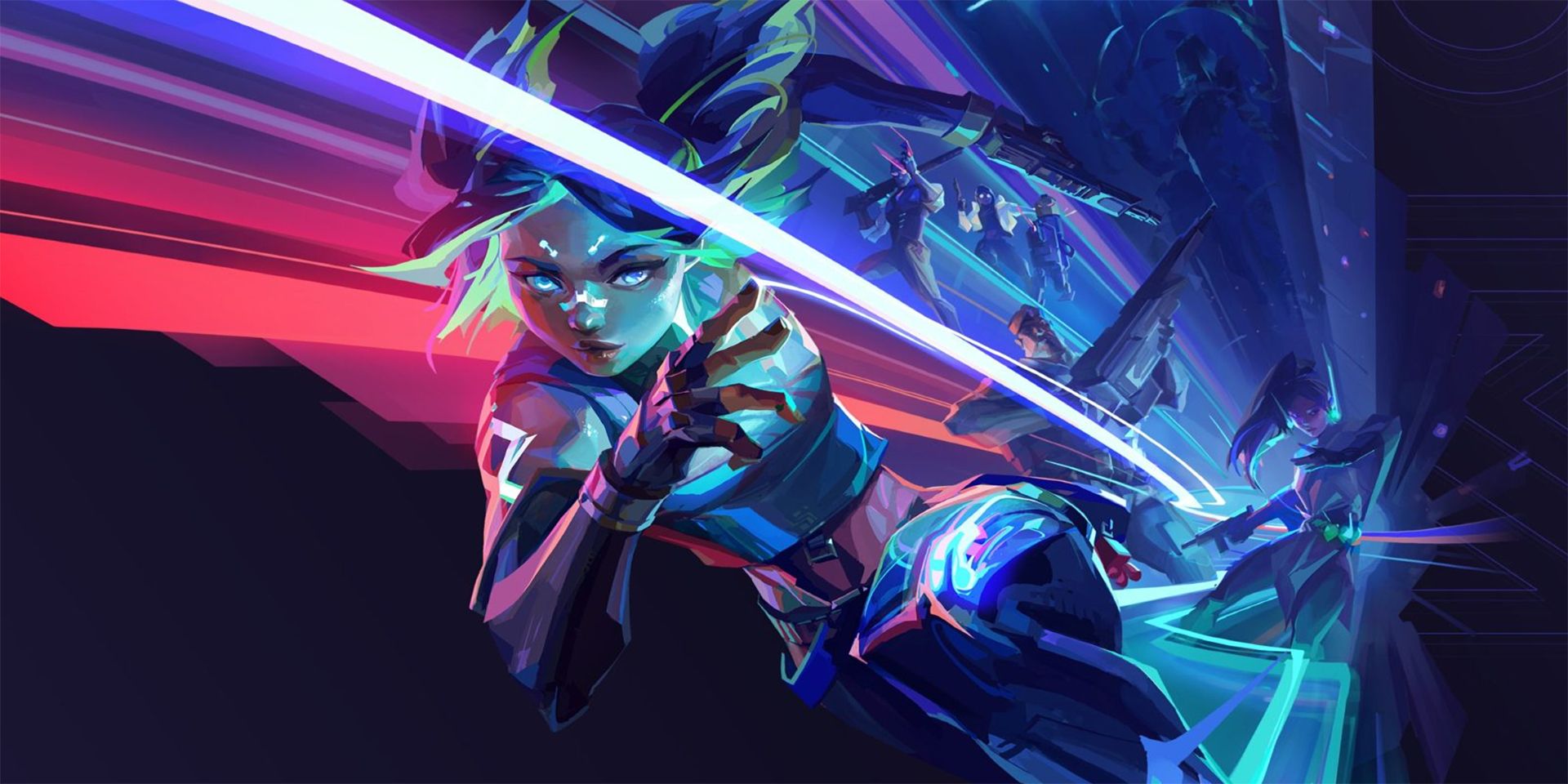 Riot has been keeping quiet about the system, but collecting voice communications in this particular case appears to be nothing nefarious. “Earlier this year, we mentioned that as a part of our current game systems that combat disruptive behavior, voice evaluation would provide a way to collect clear evidence that could verify any violations of behavioral policies before we can take any action,” Riot tried to reassure worried players. “This would also help us share back to players why a particular action resulted in a penalty.”