Roblox is slowly rising to be one of the most popular online gaming communities, but the only home console that it can be played on at the moment is Xbox. According to a recent financial call, that might soon be changing.

As reported by Nintendo Life, Roblox Corporation CEO David Baszucki discussed the possibility of Roblox coming to other consoles during a financial call earlier this week.

In that call, he said, “So absolutely long-term, Switch, PlayStation, Quest- all of these platforms make perfect sense for Roblox. What you’re seeing right now is an incredible focus on the phone by us, which we believe is an incredibly difficult form factor and the most difficult form factor for that immersion, but these are all logical platforms and at the same time, we won’t share any ship dates for them”. 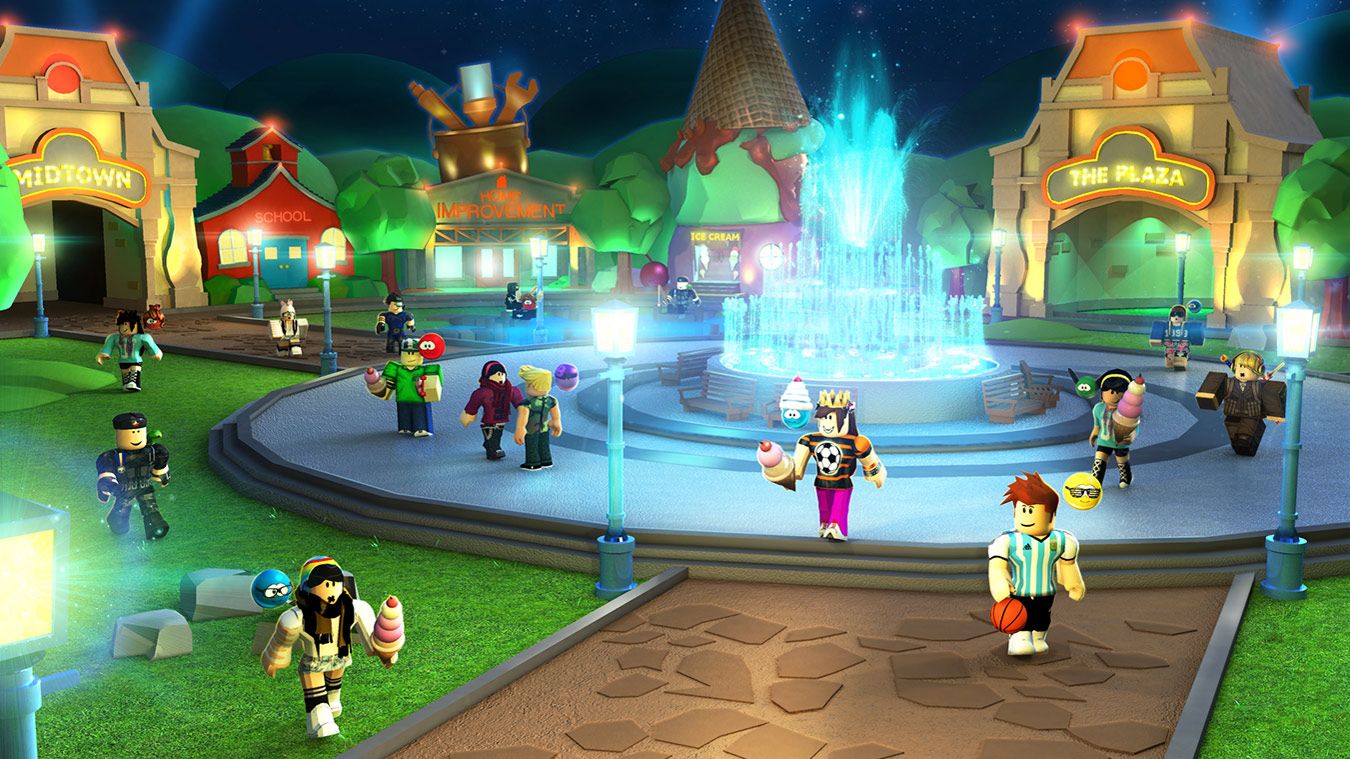 Although it’s far from an official announcement of Roblox coming to other platforms, the statement coming from the CEO of Roblox Corporation is a good a source as any to believe in. Some of the language used within the conference call seems to imply that work is already underway on bringing the game to other consoles, particularly the “we won’t share any ship dates for them”, which implies that it’s more than just an idea right now.

As it stands right now, Roblox is only available on Xbox, PC and mobile. Roblox has been available on PC since 2006 but suddenly hit Xbox back in 2015. Now that Roblox has become one of the most popular online communities, it was really only a matter of time until fans started asking for it on other consoles.

For those who are unaware of what Roblox actually is, it’s essentially a platform that allows users to build games and communities, ranging from role-playing worlds to disaster simulators and shooting arenas. Although it’s been around for a while, it’s seen a massive spike in interest over the past few years and was valued at over $45 billion after going public.