Rock The Vote: Learn About The Crazy American Election Process By Playing Minecraft

Voting is an important part of our democratic process. No matter your opinion on the Electoral College, the fact remains that the only way to try and get your voice heard in American politics is by casting a ballot in November. This year’s election is more important than ever, and the non-partisan, non-profit organization Rock the Vote is doing everything it can to educate and inform citizens on how they can make a difference in their community.

It’s latest initiative, Build the Vote, uses the blocky world of Minecraft to illustrate how the election process works and inform voters on many of the issues facing the country over the next several decades.

Partnering with Sid Lee, Rock the Vote created a Minecraft world that features a building which looks very similar to the Capitol Building in DC. Once you step foot into the server, you’ll be led into this Capitol-like voting house, where you’ll learn about the electoral process, navigate to a private voting room, and cast your vote for one of ten issues you believe the country needs to address in the coming years.

The initiative is hoping to education the next-generation of voters, turning them into well-informed citizens and people who will cast educated ballots. “For the past 30 years, Rock the Vote has been building the political power of young people by meeting them where they are through trusted messengers. We’re continuing this work for the next generation at a time when they are hearing about the election, but are not yet eligible to vote so that when they do turn 18 and become eligible they are more prepared to participate in our democracy,” said Carolyn DeWitt, Rock the Vote President and Executive Director.

If you are old enough, make sure to vote in this year’s election. If your state allows it, voting by mail is likely the safety option, due to the ongoing pandemic. Otherwise you can visit Vote.org to check out polling details for your local area.

The 2020 Presidential Election is being held on November 3, while Build The Vote servers will go live on October 26.

READ NEXT: Surviving The Aftermath Enters Early Access On Steam 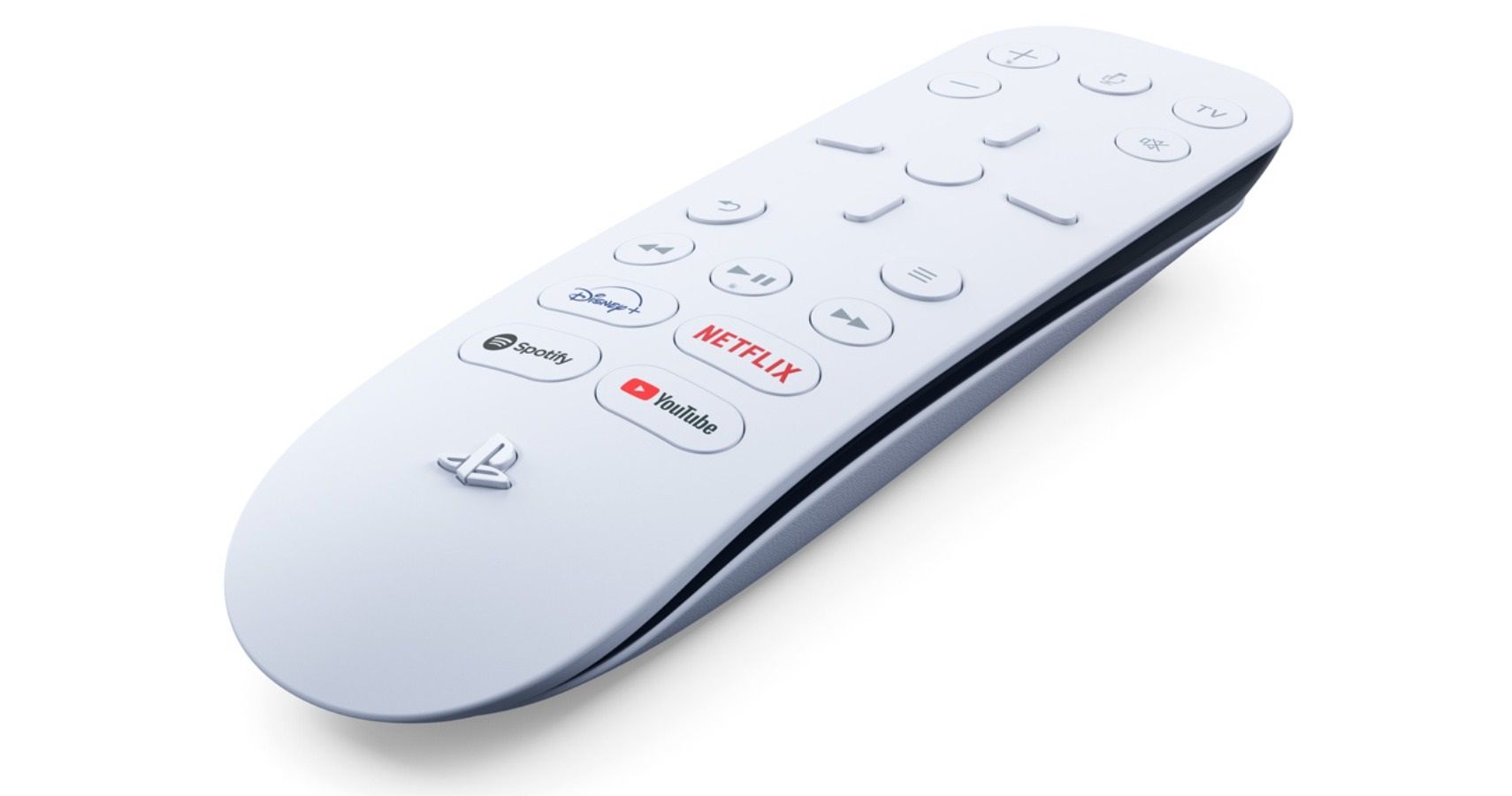