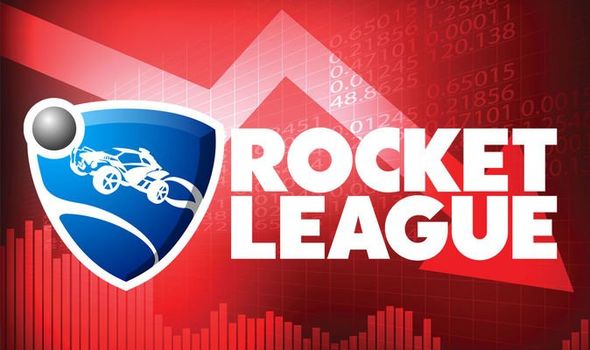 According to the Down Detector outage map, the Rocket League server issues are mainly affecting players in the UK, US and Europe.

Down Detector stats say that – out of those affected – some 90 percent of gamers are experiencing Rocket League online play issues.

As the Rocket League server issues hit users took to social networking site Twitter to report the problems they were facing.

One tweeted: “Loaded up rocket league to see that all my items and cars were gone including my stats but that the stats happen each update and I got so mad and scared bro and then I went on twitter to see that the servers were down lmao and don’t tell me I’m the only one that lost everything”.

Another posted: “@RocketLeague are your servers down bc I have been having some issues along with some friends”.

One added: “@RocketLeague Are servers down?”

And another wrote: “@RL_Support Rocket league servers are completely down everywhere any idea when they might get fixed?” 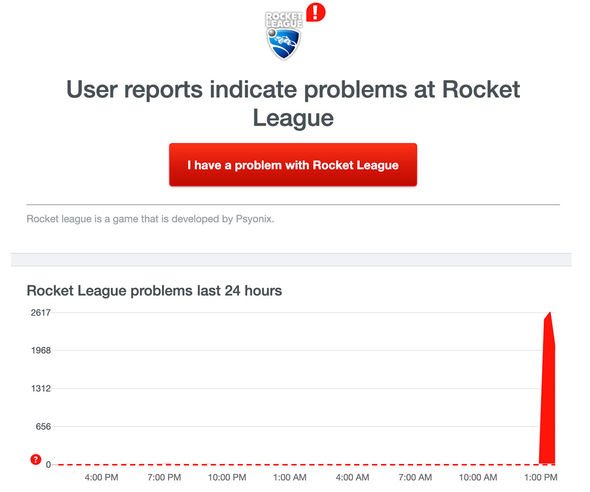 Rocket League first launched back in July 2015 and became a sensation thanks to its inclusion on PS Plus.

After its initial PS4 and PC release it has since been released on multiple platforms, such as the Xbox One, Nintendo Switch and macOS.

Last month Rocket League was made a free-to-play game, with the launch coinciding with the release of a new season and Battle Pass.