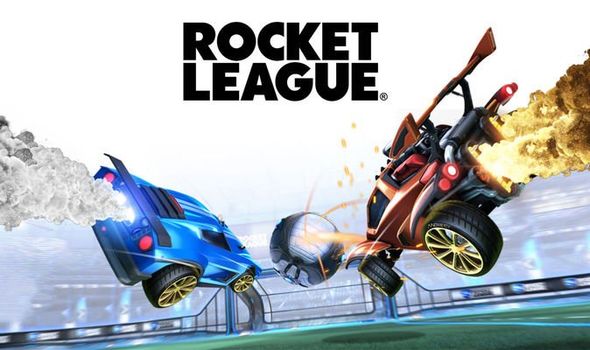 Rocket League developers Psyonix are set to majorly shake-up the hit football and racing mash-up, with some big plans in store. After first launching back in 2015, and becoming a PS4 sensation after being included with PS Plus, Rocket League is going free-to-play soon. The Rocket League free launch will see changes to seasons too, with the upcoming release coming alongside the new Rocket League season 1 update.

Psyonix have dubbed the upcoming Rocket League patch the game’s “biggest update ever”, and it will feature a tonne of other features.

The Rocket League free-to-play launch was announced back in July, with Psyonix saying the major update would be dropping in summer.

However, with September now upon us and summer in our rear view mirror fans are wondering when this huge Rocket League patch could be landing.

Thankfully, at the start of the month Psyonix gave Rocket League players a big update on their upcoming release plans.

In a post on Reddit at the start of the month Psyonix said we’re “getting close” to the Rocket League free-to-play launch.

The plan is for a patch to be rolled out on current platforms shortly before the free-to-play download arrives.

Psyonix said this initial update would be arriving around the middle of September, but were unable to give an exact release date just yet.

This Reddit post was published last week, and saying the upcoming Rocket League patch was “a few weeks” away.

So if we don’t see a Rocket League update launch this week then hopefully it’ll arrive next week. 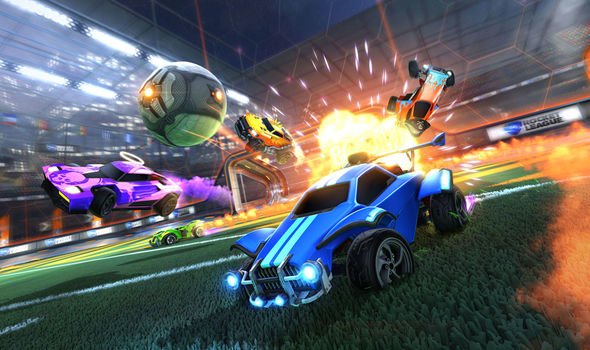 In the Reddit post Psyonix said: “Yes, we’ve been sharing a ton of info about Rocket League’s next update, and you really want to know when to expect it. We’ll be rolling out an update on current platforms in the next few weeks around mid September, and the launch of free to play will follow shortly after. We can’t share the exact date quite yet, but stay tuned for more info.”