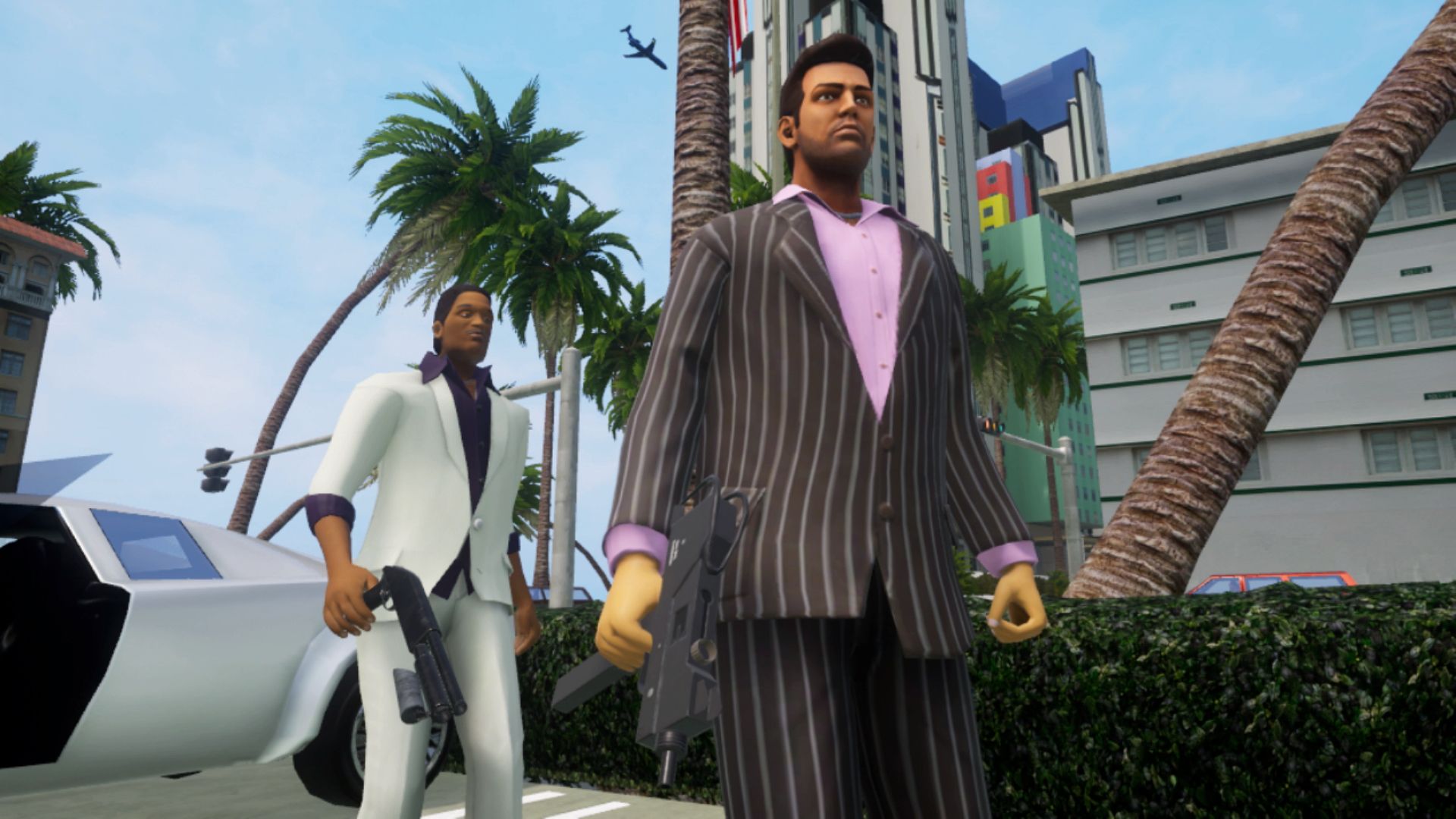 As predicted, the GTA remasters are not exactly as you remember in terms of their soundtrack, but Rockstar’s track list is not 100% accurate.

The problem with licensing music tracks for video games – or anything else – is that sooner or later that licence runs out and either a company has to pay to renew it (if they’re even allowed to) or they have to stop selling it and change the soundtrack for any future releases.

Given the huge number of radio stations and licensed tracks, it’s a problem that’s affected Grand Theft Auto before, when it was re-released for mobile and other formats. And it affects the new GTA: The Trilogy – Definitive Edition as well.

The problem is that, in keeping with Rockstar’s unexplained secrecy over the remasters, it’s unclear what is and isn’t still in the game – as the official track list has already proven to be inaccurate by those that have got a hold of the game early.

So, for example, Love Missile F1-11 by Sigue Sigue Sputnik and Video Killed the Radio Star by The Buggles are not listed by Rockstar as part of the soundtrack but there’s already footage of them, from leaks earlier on Wednesday, where you can clearly hear the songs playing.

Assuming that songs removed in previous versions haven’t been added back in (if they have, Rockstar certainly hasn’t mentioned them) that leaves the following lists, compiled by VGC, of known unknowns.

They’re not listed by Rockstar as in the game but there’s every chance they are any way and they just left them out by accident (or for some unknown reason of their own).