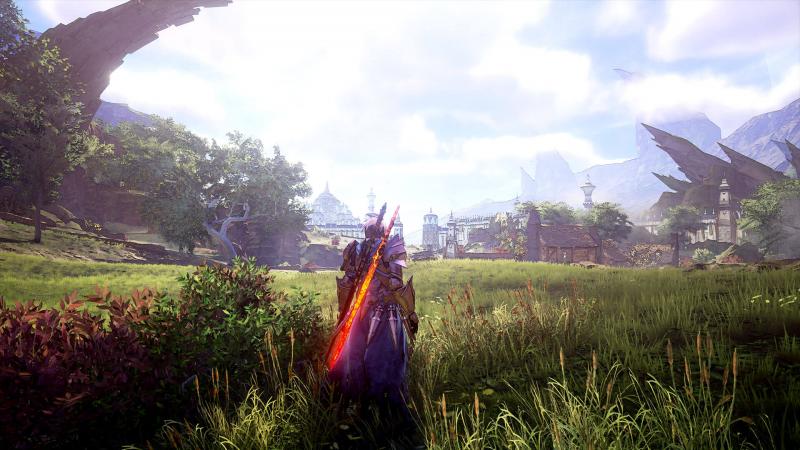 Bandai Namco has this really bad habit of uploading things early. Sometimes they’re discovered in very obvious ways, like just showing up on YouTube! Sometimes, they take a little more digging, as is supposedly the case with this one. Over on 4chan, some posters did some digging through Bandai Namco’s website found some information hinting at a new Tales game titled Tales of Arise.

According to posters on the board, two screenshots were found showing a character in armor standing in a large open-world-like field with a village in the distance and the same armored man slashing at a boar. The boar looks like a more realistic interpretation of the Lord of the Plains from Tales of Vesperia; or it could just be a fantasy boar, there’s only so many ways you can make one. 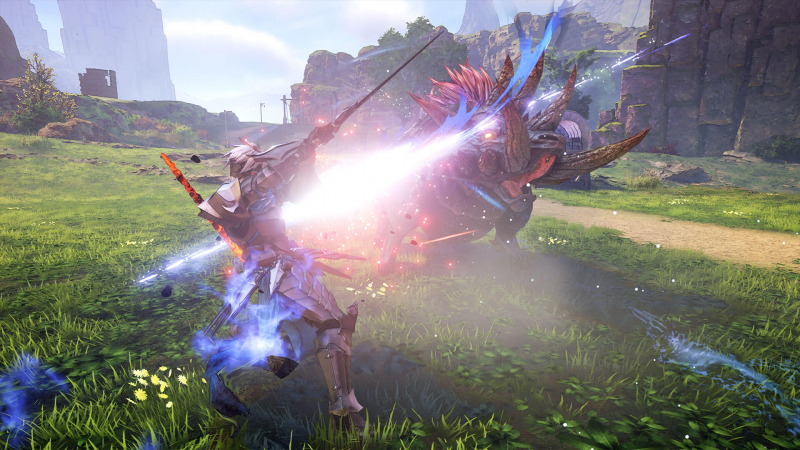 Metadata for the title “Tales of Arise” was mined out, as well as platforms PlayStation 4, Xbox One, and PC. A logo was then found restating the name.

Is this real? We’ll probably find out sometime within the next week. Bandai Namco has been fairly quiet about the Tales of series since Berseria after series producer Hideo Baba left for Square Enix. In the time since the last game has released, Baba has already left Square Enix, but it does not seem he went back to Bandai Namco. This new game definitely seems to have a bit higher budget than previous titles, as Bandai Namco had always kept the series fairly lean in terms of expense outside of the Microsoft-aided Tales of Vesperia.

If the game is going to be revealed at a press conference, the most likely candidate is the Xbox event on Sunday, June 9 on 1:00 p.m. PT.