Russia has expanded its law forbidding "LGBT propaganda" in national media. The law, which first passed in 2013, prohibited "the propaganda of non-traditional sexual relations" in any media intended for children. The recent amendment to the law has expanded that to include adults, which activists say essentially bans all LGTBQ+ content from media in Russia.

As noted by PC Gamer, Russian politician Yana Lantratova offered a specific list of games back in November that included gay content now forbidden by the amended law. The list includes several Assassin's Creed games, Borderlands, Divinity: Original Sin 2, Dragon Age, Life Is Strange, The Last of Us, Fallout, Apex Legends, RimWorld, Overwatch, The Sims, and more. Individuals found displaying such games would face fines of up to 400,000 rubles (roughly $6,350 USD), while companies and organizations could face fines of up to 5 million rubles (roughly $80,000 USD).

It’s not quite known what constitutes "gay propaganda" at the moment as the new law has yet to be tested in court and has extremely vague wording. Duma chairman of the information policy committee Aleksandr Khinshtein described the law as forbidding statements praising Oscar Wilde’s writing as being "thanks to his orientation," but simply mentioning he was a gay man would not be against the law. 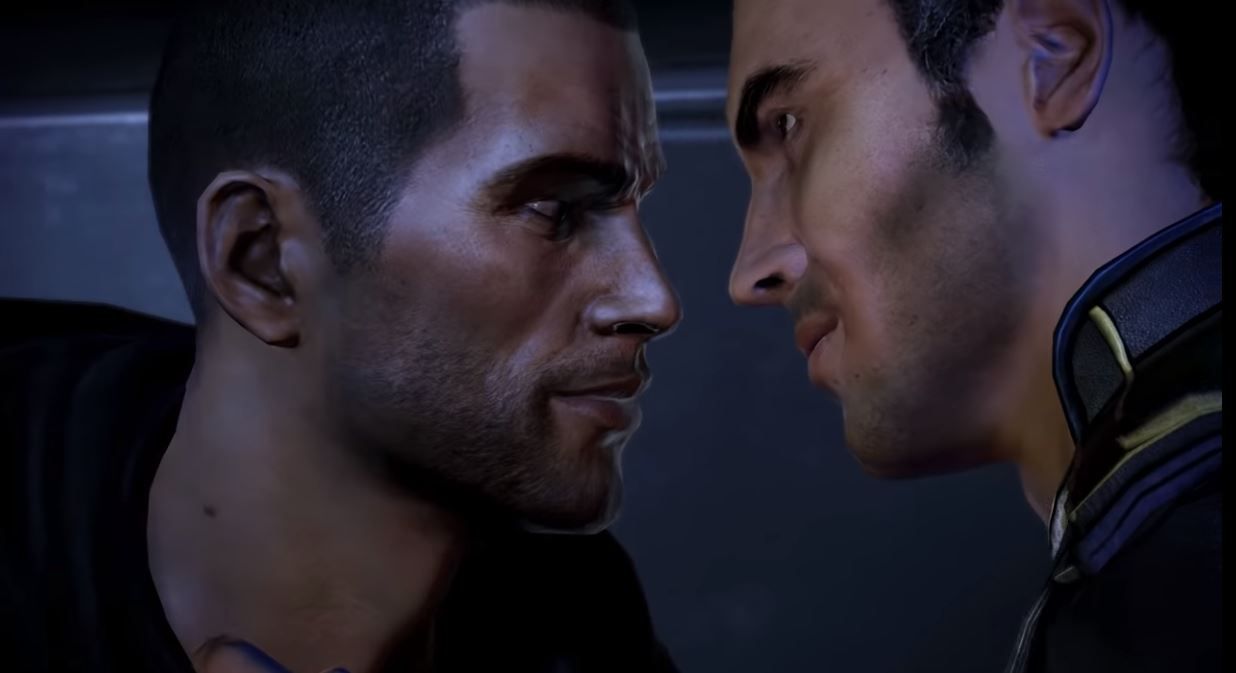 However, activists speaking to the Moscow Times stated that the law is so vague that it can easily be interpreted to be a full ban on any media showing LGBTQ+ people. Other activists speaking to Reuters noted that the law also prohibits advertising for gay bars and events, and public displays of affection between adults might also be against the law. Homosexuality was a crime in Russia until 1993, and even now, many LGBTQ+ report a generally hostile atmosphere.

Meanwhile, Russia's invasion of Ukraine is going swimmingly. The Russian Black Sea Fleet lost its flagship, Russian soldiers are dying in the hundreds every day, and Ukraine has even mocked Russia's military using a Grand Theft Auto meme.