The two hottest console launches of the year haven’t exactly been getting into gamers hands making them impossible to find.They have sadly been scooped up by the dreaded scalpers. A growing problem that continues its’ trend even in 2020, a year that sees many staying home more and of course utilising gaming as a new means of entertainment. A new report has surfaced that states over 60 thousand PlayStation 5 and Xbox Series X consoles were bought up by resellers in just the last month.

It’s a sad day for fans when they have to ultimately turn to the mercy of these scalpers who resell them for way more than retail. With the holidays just around the corner, many will pay that price. The average resell price for a PlayStation 5 was $1,021.Interestingly enough with regards to PlayStation 5 the digital version is more sought after and goes for more compared to the standard edition. 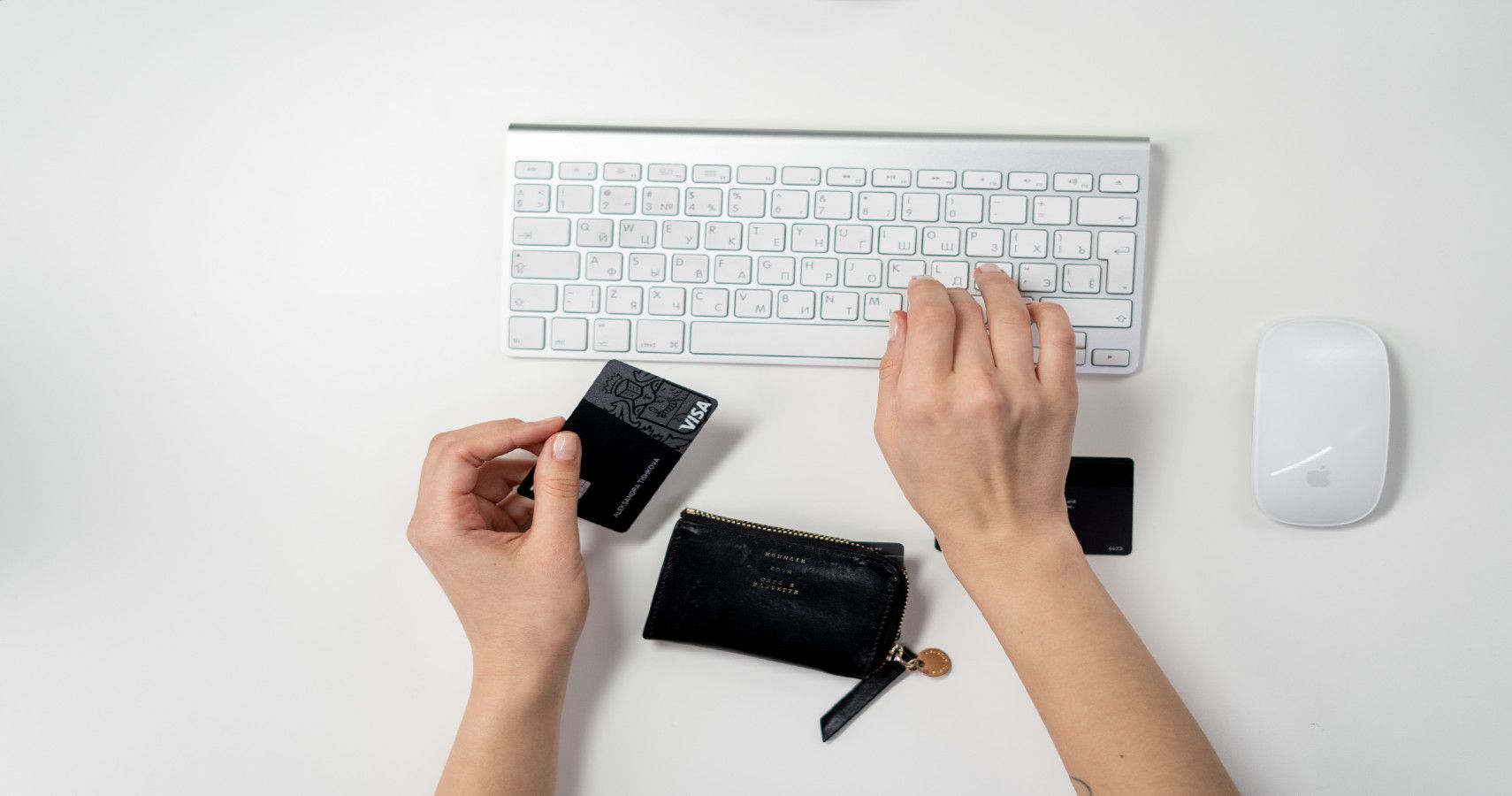 According to Tom’s Hardware, which keeps track of scalping prices, PS5’s digital edition is currently selling on eBay for 350% MSRP only a month later from launch date. That is quite the markup and it seems people are happy to pay to get their hands on it. Standard edition is still selling 200% over MSRP. From just both PS5  versions alone scalpers have earned themselves quite a nice profit totaling an esitamted $30 million.

Xbox Series X and Xbox Series S are both seeing a 170% increase over MSRP,. This led to them making $23 million just on Xbox. Consumers who are already struggling due to limited stock are starting to fight back against the scalpers and it’s pleasing to see. In a year of so much uncertainties it’s sad to see this despicable practice continue with new console releases. If we go back to the Nintendo Switch’s launch the exact same scalping issues that  played out in 2017 is just history repeating itself.

Consumers will be the ones to ultimately decide whether these practices continue as the fight against scalpers continues into 2021. The best advice for those looking to get these consoles at retail value is to keep track of stock from legitimate retailers, and not rely on eBay or other third party marketplaces.

More: Telling PS4/Xbox One Players That They Shouldn’t Have Expected Cyberpunk 2077 To Work Is A Really Dumb Take