Sea of Thieves 2.0.2 Patch Notes UPDATE: All Xbox One and Windows Changes for May 23

Sea of Thieves got its latest update today.

As we sail forth deeper into the new season of content (being introduced incrementally to celebrate the game’s first anniversary!) we’re going to see more updates like this added to the game.

There are a few headline changes in this new patch – which takes up an impressive 3.17GB on Xbox One/Xbox One S and 4.59GB on Xbox One X – and we’re seeing Rare continually respond to player feedback.

Take a look below for the full patch notes (many of them apply to quality of life and bug fixes) and get ready to take to the open seas once again now that game is live. 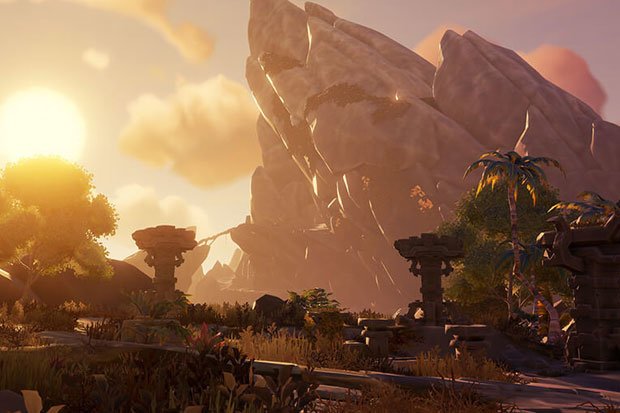 We are continuing to work on resolutions for all these issues for a future update.