Steam’s biggest seller this last week, the week ending on today, June 27, may come as a bit of a surprise, but it’s Sea of Thieves that’s reclaimed its spot at the top. Other triple-A games like Sekiro, Horizon, and Forza also topped the chart during a week of sales.

Last week, Steam’s biggest seller was Guilty Gear Strive, which saw the entry for its pre-order version claim number one, while the actual release date listing snagged third place. It Takes Two has continued to land somewhere in the mix, and it hung around last week at number two, and refuses to let go by hanging in there this week at the tenth spot.

The full listing seems like an odd place to see so many games from Game Pass (Sea of Thieves, Halo: The Master Chief Collection, and double listings from Forza Horizon 4), but perhaps it’s a little less surprising considering that this week was full of discounts. Halo is still available for half off, while Sea of Thieves just released a new Pirates of the Caribbean update and sports a 33 percent off discount. If you’re curious about where it all lands, then the rankings are: 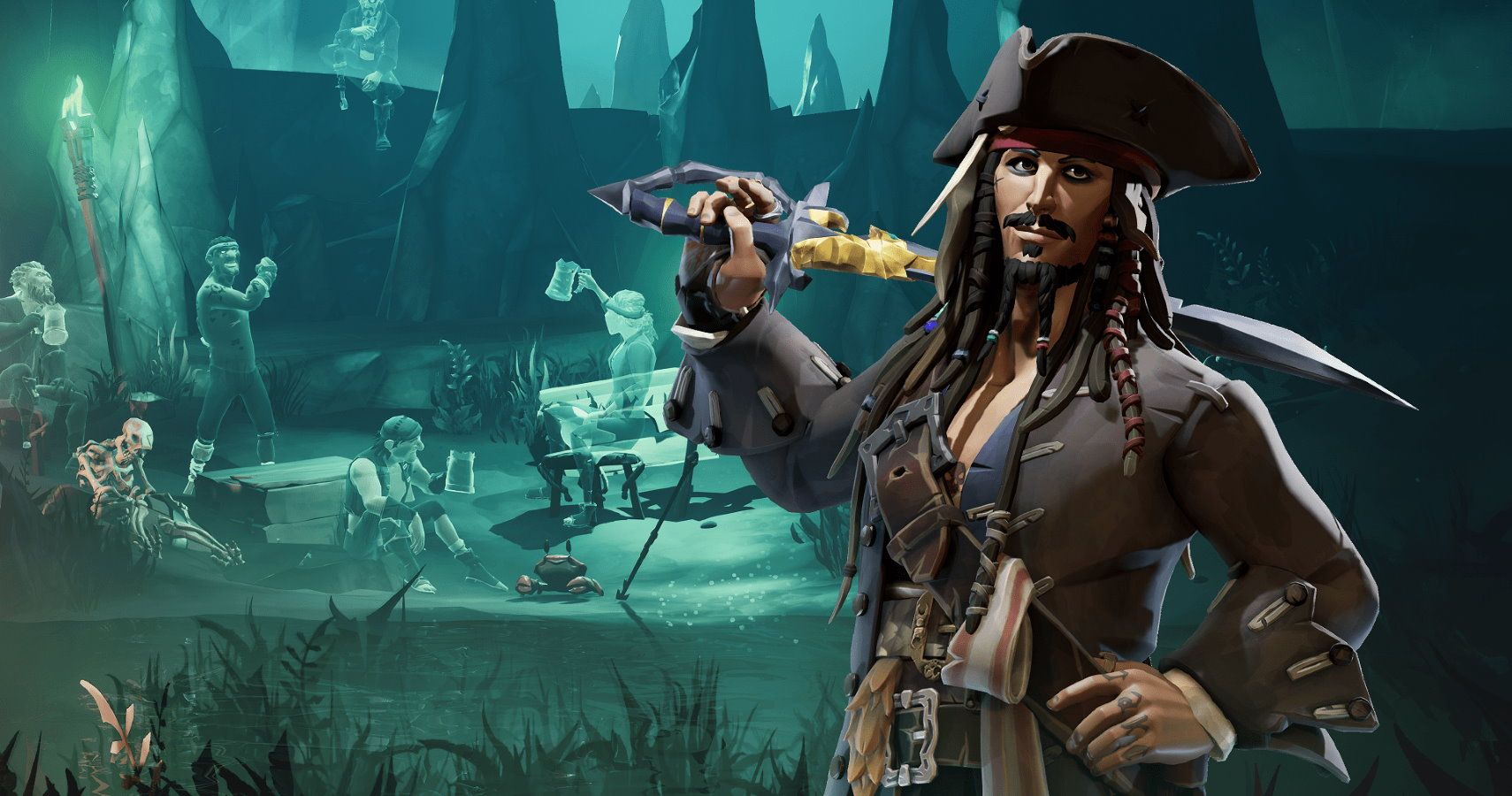 Sea of Thieves continues to impress, as the game is hovering around its all-time peak for concurrent players on Steam yet again. As of today, it’s at 60,371 concurrent users for its 24-hour high, but that’s not far off from its record at 66,632 players.

If you’re thinking about hitting up the big open waters yourself, then you have new Pirates of the Caribbean content to try. TheGamer’s big boss man, Kirk McKeand, recently spoke to Rare about all of the new treasures buried within the new update. And while he admittedly loves the game, he recently shared his frustration with gamebreaking bugs.