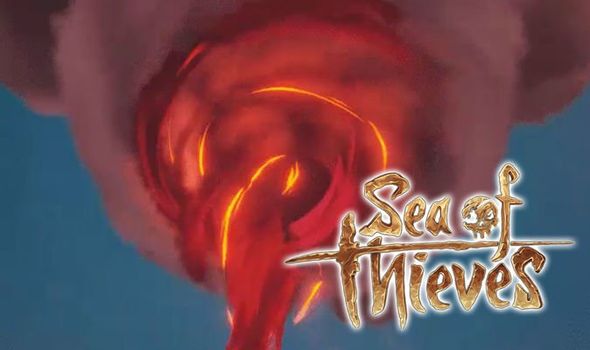 The patch was pushed back amid issues with Sea of Thieves servers where rewards and commendations were not unlocking as they should have done.

As reported on in a post by PCGamesN, these issues hit between July 15 and July 21 with Rare later saying the Sea of Thieves problem had been resolved.

And the Sea of Thieves developer added that unfortunately data during the affected period had been lost and couldn’t be restored.

Those who logged into Sea of Thieves while the server issues were taking place will get 60,000 gold and 200 doubloons.

The Sea of Thieves Support Twitter had posted: “After investigation, this data has proved to be unrecoverable. We apologise to those of you who were impacted by this and we are now preparing to compensate all players who launched Sea of Thieves between July 15th 00:00 UTC and July 21st 00:00 UTC.

“All players who launched Sea of Thieves between the times stated in the above tweet will receive a bundle of 60,000 gold and 200 Doubloons.

“Unfortunately due to the loss of data, any progress made in Tall Tales, Daily Events, Commendations etc. cannot be compensated for.”

So far details on Ashen Winds, which was announced during a recent Sea of Thieves developer video, are thin on the ground.

We do know that the Sea of Thieves Ashen Winds update will feature a new skull that you can either sell to the Order of Souls for gold or use as a weapon.

From the looks of it the Ashen Winds Skull will act as a flamethrower when activated, spewing hot fire from its mouth and lighting up anyone nearby.

They posted: “Attention pirates! The next free Sea of Thieves content update, Ashen Winds, will arrive on July 29th.” 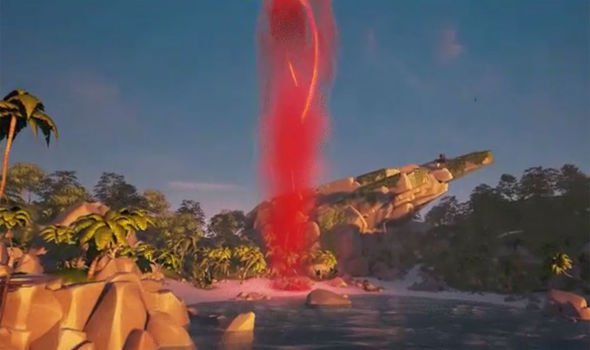 While yesterday the @SeaofThieves account confirmed when servers would be going offline for the Ashen Winds update.

They tweeted: “Attention pirates! The Sea of Thieves servers will be offline from approximately 10am BST tomorrow, Wednesday 29th, to prepare the seas for Ashen Winds. We mean it this time. Please plan your Voyages accordingly!”

Like clockwork Sea of Thieves servers went down today (Wednesday July 29), but it’s unclear how long server downtime will last for.

Typically Sea of Thieves server downtime last for a few hours at least so hopefully by lunchtime today in the UK the patch will be live – but we’ll have to wait and see.

The Sea of Thieves website is set to post full patch notes for the Ashen Winds update later today.

At 10am BST the Sea of Thieves Twitter account wrote: “The Sea of Thieves servers are now offline so that Ashen Winds can begin to blow! Tend to your gear for now, we’ll let you know when your next challenge can be summoned.”