A few weeks have passed since I attended Second Sky in Oakland, a music festival I can’t stop thinking about it. I’ve written about EDM artist Porter Robinson before, whether it be his collaboration with League of Legends for Star Guardian or dire need for a selection of tracks in Beat Saber, but taking a pilgrimage to California for the annual event was some next level shit.

I felt like a JRPG protagonist finally stumbling upon their destiny, except I was immensely jet-lagged and running on little more than caffeine and anxiety as I waltzed into the grounds and found myself in the queue for a load of merch I couldn’t afford. After emptying my wallet and shuffling into the VIP area, I was ready to lose myself in it all, but nothing prepared me for the puddle of emotional sentimentality I’d become in the hours that followed.

It reminded me why video games, animation, and music are so special, and how in spite of rampant toxicity they are still capable of bringing us together like nothing else. It reminded me why I became a creative in the first place, and all I want to achieve moving forward. In this line of work being a cynical bag of misery comes with the territory, and you often need to pick your battles when it comes to expressing positive vibes and rising above all the bullshit.

Every massive thing that leaves an impression on you is flanked by reports of cancelations, systemic harassment, unfair pay, and millions of other issues reminding us that behind all the passion is little more than products being sold for profit. There is a business to things and our feelings don’t matter, and never will so long as the money keeps rolling in. In games and animation we often need to settle for that bitter ultimatum, and strive to support those within the system trying so hard to tell better stories and create better products that not only represent where we are as a society, but hope to propel their respective mediums further.

Shows like The Owl House, games like Tell Me Why, and albums like Nurture manage to break through the corporate noise and offer something more, and represent a future worth fighting for. This might involve fighting the good fight for LGBTQ+ rights, caring about the world we seem so eager to destroy, or just believing in yourself a little more. All of these are challenging in their own right, but worth embracing once you take the first step and realise that hoping for something better isn’t just possible, it’s beneficial to who we are as people. 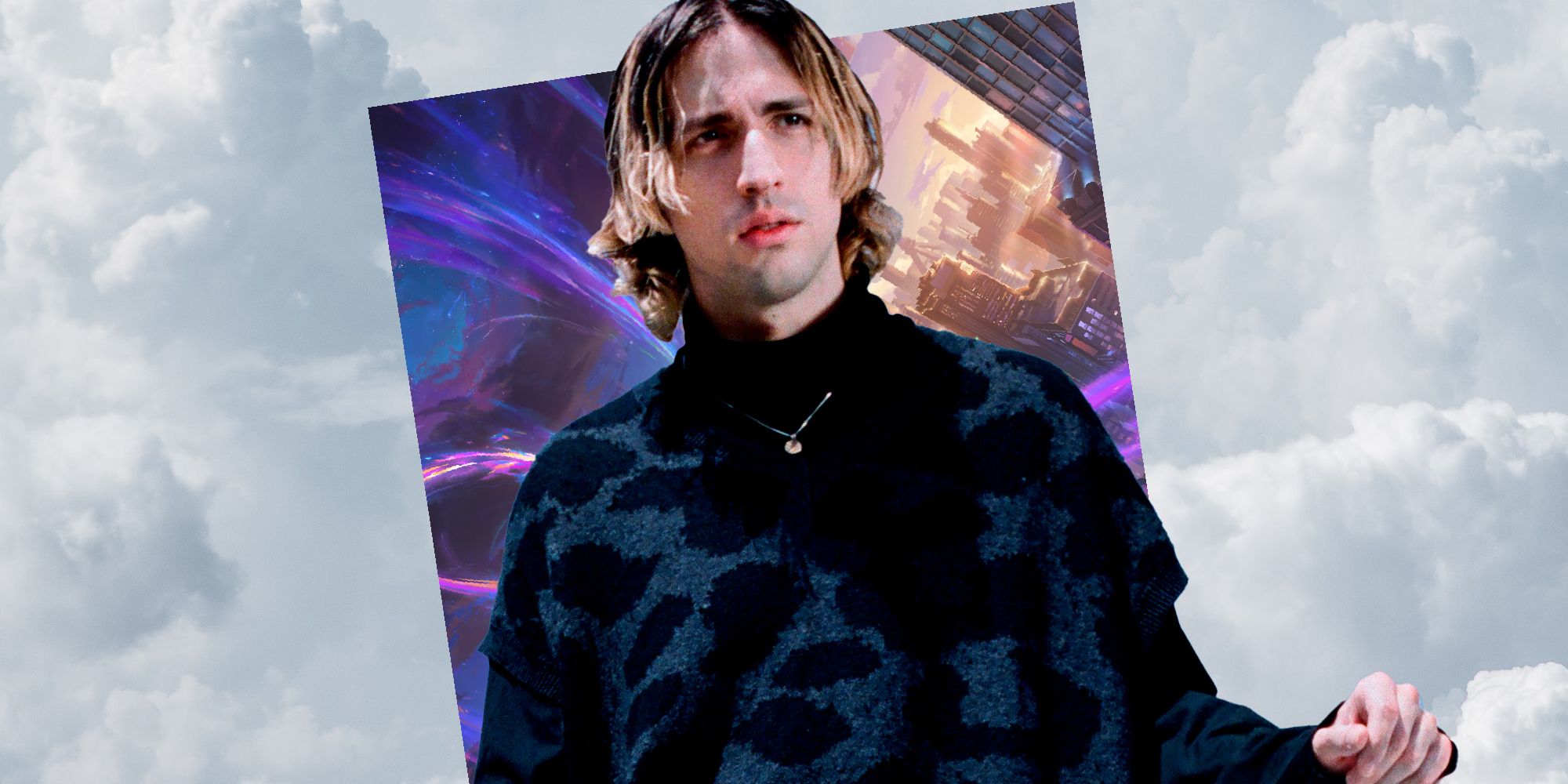 It is so easy to describe Porter Robinson as saccharine and overwrought in his messaging, with so much of his music concerned with rising above emotional turmoil and finding purpose in life after struggling so much to justify your own existence. One of the overriding mantras throughout Second Sky were the words ‘everything we need is already here’ that focused on the untapped beauty of our natural world and the people around us. Millennials and zoomers especially have inherited a landscape that is undeniably fucked, and positivity is harder and harder to come by as we reconcile with our inevitable doom. Yet there is so much beauty to be found and human connection to be salvaged in the midst of it all, which can be so easy to forget. This event reminded me of that, and was something I didn’t know I needed.

As an artist, Robinson has always been open about his love of anime and video games, and how so many of these come to influence his craft. Mamoru Hosoda’s Wolf Children is all over Nurture, with much of its melancholic piano reflective of the film’s hopeful view of family and motherhood. Breath of the Wild, Dance Dance Revolution, and many others bleed through each song, upholding messages of inspiration and togetherness like few in the genre are capable of achieving. There’s a reason why so many fans echo similar sentiments, as if this man brought them together under a banner or perseverance in spite of their own apathy. 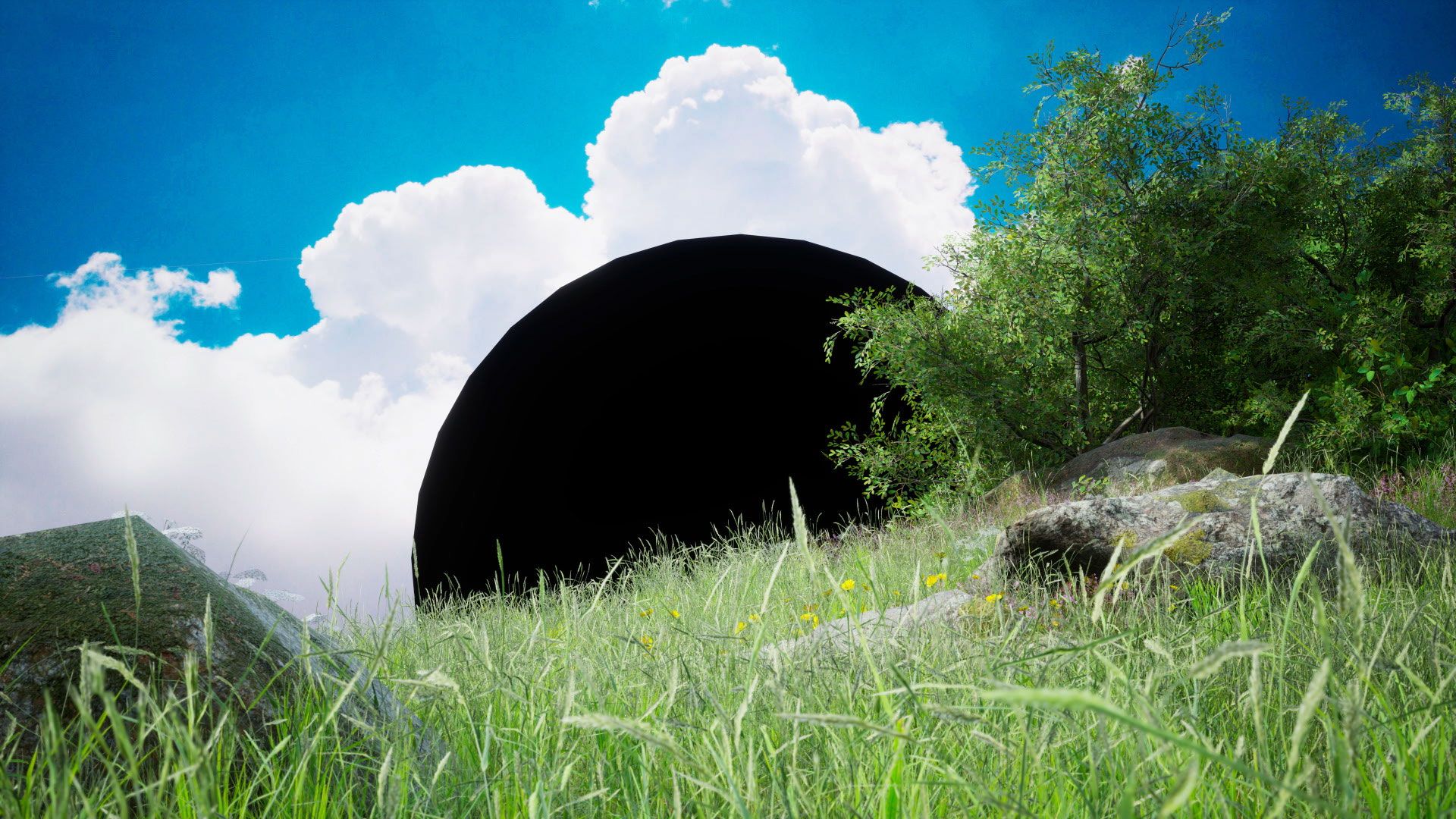 Robinson’s set is filled with declarations of thanks and admiration for the people around him, whether it be the live band he’s playing with for the first time, designers or merchandise, or even vendors who have bothered to show up and make the festival a reality in the first place. There is something magnetic about seeing someone in their element, and this usually timid man turns into a musician who is simultaneously awkward and admirable, willing to embrace any mistakes and take the audience along for the ride. New renditions of Look at the Sky and Something Comforting bring the crowd alive, while an extended epilogue for Mirror fills us with hope that moving forward even if it seems impossible can be worth the turmoil.

It all feels like a final destination of sorts, or the end of one road and the start of another. I confided in Robinson’s craft so much when my brother passed away in 2021 as I dealt with that grief, moved into a new job, and figured out what the fuck I was doing with my life. To have something, even an abstract medium like music, to cling onto as a support mechanism when everything else feels so lost was a lifeline, and I brought that belief to a close here.