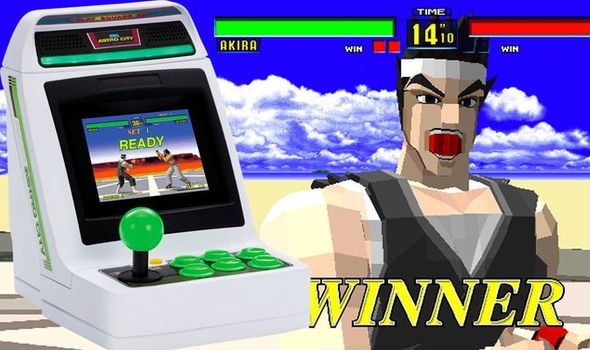 But the biggest reason to pick up an Astro City Mini – besides its cute, fun-sized format – are the games included.

The Astro City Mini is loaded up with 37 games, including games that never before had been released outside of the arcades like Golden Axe: Revenge of Death Adder.

And now, for the first time, the Sega Astro City Mini will be available at a Western retailer.

Only 3,500 units are available and this features English language packaging specifically manufactured for US markets.

Pre-orders for the Sega Astro City Mini will go live at 2pm UK time on Friday with the mini console available at this link.

And while Limited Run Games is based in the US, if you’re in other regions they do ship internationally.

Replying to one gamer the Limited Run Games Twitter said: “We ship to many countries with duties, taxes, customs, and all fees prepaid.” 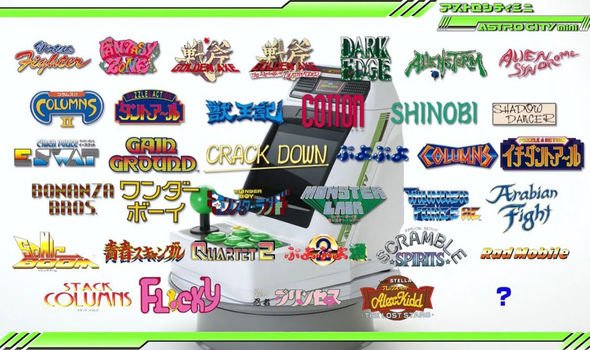 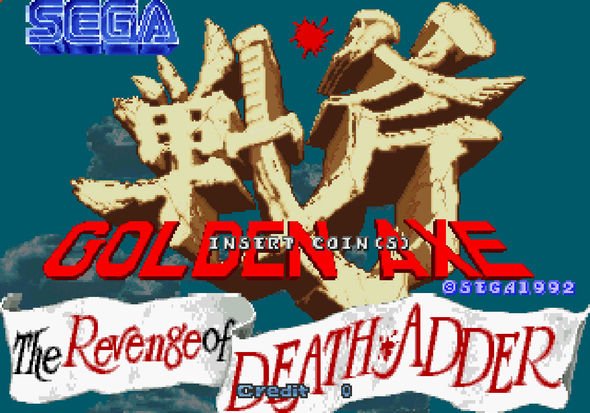 Limited Run Games has priced the Sega Astro City Mini at $129.99, with the controller costing $27.99 and the cute style kit (which features a mini chair and stand for the cabinet) costing $39.99.

French-based Just for Games has been announced as the exclusive European distributor of the Sega Astro City Mini.

In case you’re wondering, here is a full list of all the games included on the Sega Astro City Mini…