Sega Tried To Get Yakuza: Like A Dragon Taken Off Of SteamDB For Some Reason

SteamDB.info is a wonderful resource for PC gamers. Not only does it provide general stats for every game on Steam like peak and average player counts, but it also keeps track of every single update that ever arrives on the Steam storefront. It’s often that SteamDB knows about a game update or a Steam issue before anyone else.

One thing that SteamDB is not is a piracy site. As per the site’s FAQs, “it does not provide downloads, it does not sell keys, it does not link to any websites that do any of these activities.” So it comes as some surprise that Sega tried to get Yakuza: Like A Dragon delisted from SteamDB.

“Their lawyers are trying to take down Yakuza: Like a Dragon’s SteamDB page claiming that we distribute the game,” wrote SteamDB owner and operator Pavel Djundik on Twitter. “I took the page down because they did not reply to the first abuse report and sent a new one to our hoster.”

This could have been really bad news for SteamDB, depending on whoever is its service provider. Some hosts can completely cut off service if they suspect that your site is engaged in illegal activities.

Of course, SteamDB isn’t doing anything illegal: it’s just providing a single source of publicly available information. But for whatever reason, Sega seems to think otherwise.

Djundik wrote that he typically receives at least one DMCA takedown request per year, but has previously always been able to explain himself and resolve the issue with getting lawyers involved. “Sega on the other hand just ignored any replies,” he said.

Luckily after putting out a call on social media, Sega of America got in touch with Djundik and are looking into the issue. A good thing too, because if Sega managed to take down SteamDB over Yakuza, it’d burn whatever goodwill the company has with PC gamers.

Speaking of Yakuza, Yakuza 6: Song of Life just came out on Steam, and we’ve got a few guides to help you out.

Next: Nintendo Adds Genesis Noir To Switch eShop With 20% Off Sale 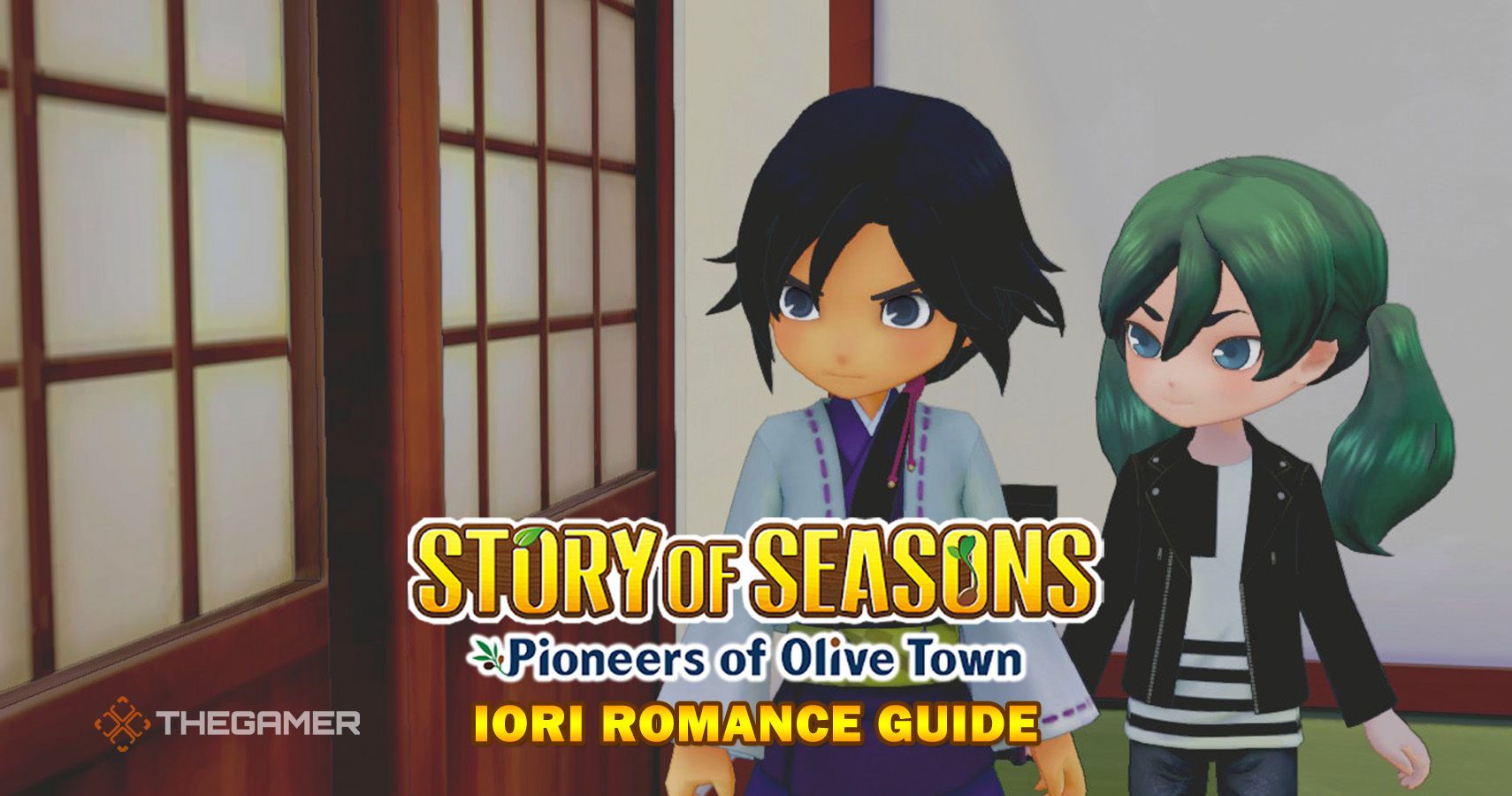