Sega recently revealed in a Q&A with investors and analysts that it intended to launch future games globally, with localisation in multiple languages, rather than continuing with staggered national and then international releases.

This decision comes after it was noted that despite Persona 5 Royal topping rankings on Metacritic in 2020, and Sega being ranked the top video game publisher of 2020, these accolades did not directly translate into higher profits. Despite great user feedback, Sega games aren’t selling as well as they should be.

Sega stated that problems with the quality of some Sonic titles hurt the company’s reputation, and since then, the focus has shifted to delivering high-quality games rather than allowing inadequate titles to be published in order to meet deadlines. The focus on quality has clearly worked, as the fan and critical reception to recent Sega titles shows, so now the company is focusing on how to market and publish their games more effectively. 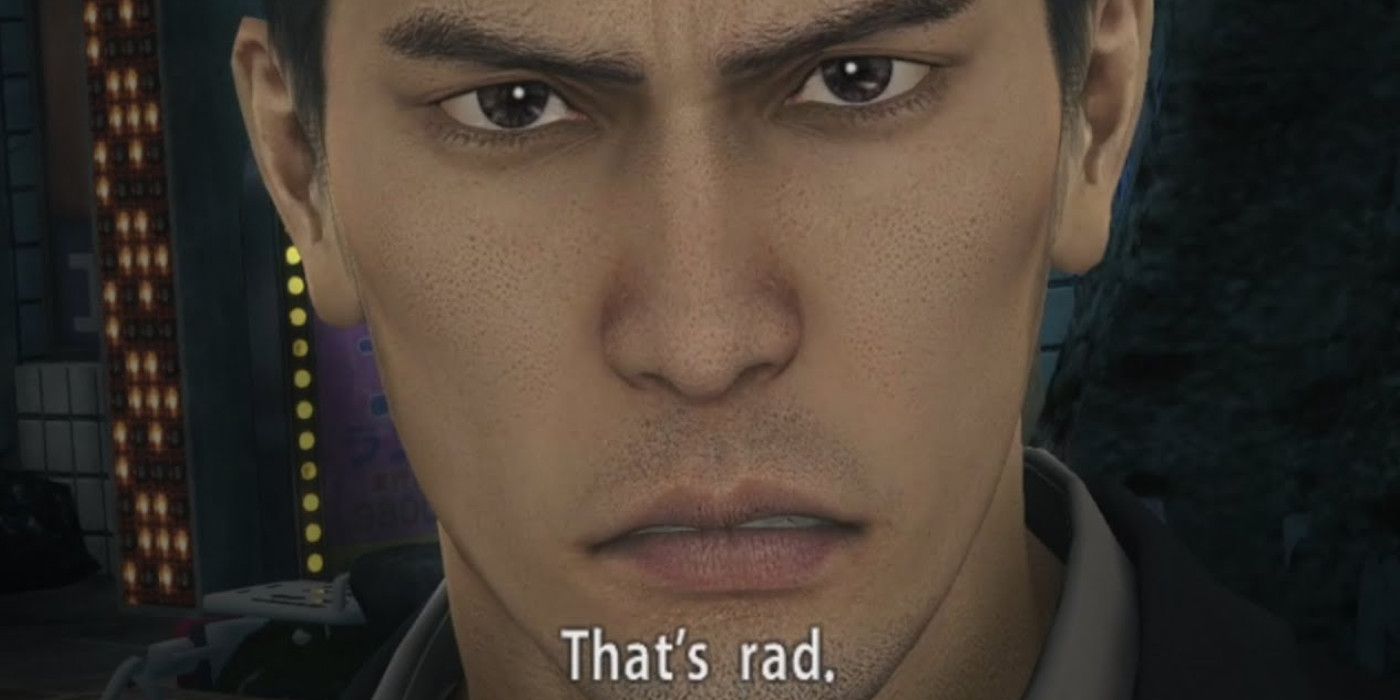 Sega notes that in the past, titles such as Yakuza were released in Japan first, and then sequentially sold in other regions, each with varying levels of localisation such as voice acting and supported languages. This is obviously a costly endeavor, as Sega has to pay for marketing campaigns over long periods of time. Going forward, the plan is to consolidate marketing costs by simultaneously releasing games on multiple platforms and in multiple languages. While Sega admits this will create a lot of work for developers, due to the amount of text in many of their games, it will be worth the effort if players are happy. Hopefully, this doesn’t lead to crunch, and Sega continues to allow developers the necessary time to make their games.

Sega also stated that now the PC market is no longer completely monopolised by Steam; with competitors such as the Epic Games Store emerging, it can expand onto these competing storefronts. The hope is, Sega titles that used to reach sales figures of one million worldwide will now double, or even triple, to two-three million units. This is great news for international fans of Sega games, as it should mean they don’t have to wait for localised versions of their favourite games anymore.