Shadows of Rose Preview: One More Run Through Castle Dimitrescu

I probably spent more time asking Capcom lore questions than I did actually playing Resident Evil Village’s Shadows of Rose expansion last week. Ahead of Tokyo Game Show, I was invited to play through an early part of the game (15-30 minute minutes in) to get a feel for Rose’s playstyle, her powers, and to see Village in third-person for the first time. And while I had a great time playing as Rose and exploring Castle Dimitrescu, all I really wanted to know is how the hell did we get here?

Resident Evil Village ended with a massive 16-year time jump – a first for the series – that introduced a teenage Rose Winters who appears to be in Umbrella custody. While that’s not entirely surprising, given the unique circumstances of her birth (undead dad, host for Miranda’s dead daughter, ect.) what is surprising is that Rose is back in the Village and somehow trapped in Castle Dimitriscu. Even more bizarrely, Ethan’s enigmatic ally, The Duke, seems to be the antagonist. If you’re confused, you’re certainly not alone.

Capcom is intentionally keeping the story of Shadows of Rose pretty close to the vest. In fact, I have some pretty strict guidelines about what I can and cannot write about my play session – one of the strictest I’ve ever seen. Capcom wants to make sure that players get to enjoy the big surprises when the expansion comes out next month, but there’s still a few things I can clarify.

First, the setting. The Castle Dimitrescu Rose is exploring is an entirely metaphysical space. Rose has discovered that her connection to the Megamycete has allowed her to enter its Realm of Consciousness. Here, Rose is hoping to find a cure for her powers, which she initially has limited control over. We’re dealing with a lot of metaphor this time, which explains why the helpful Duke now seems so sinister, and why the castle looks so different from the way we remember it. 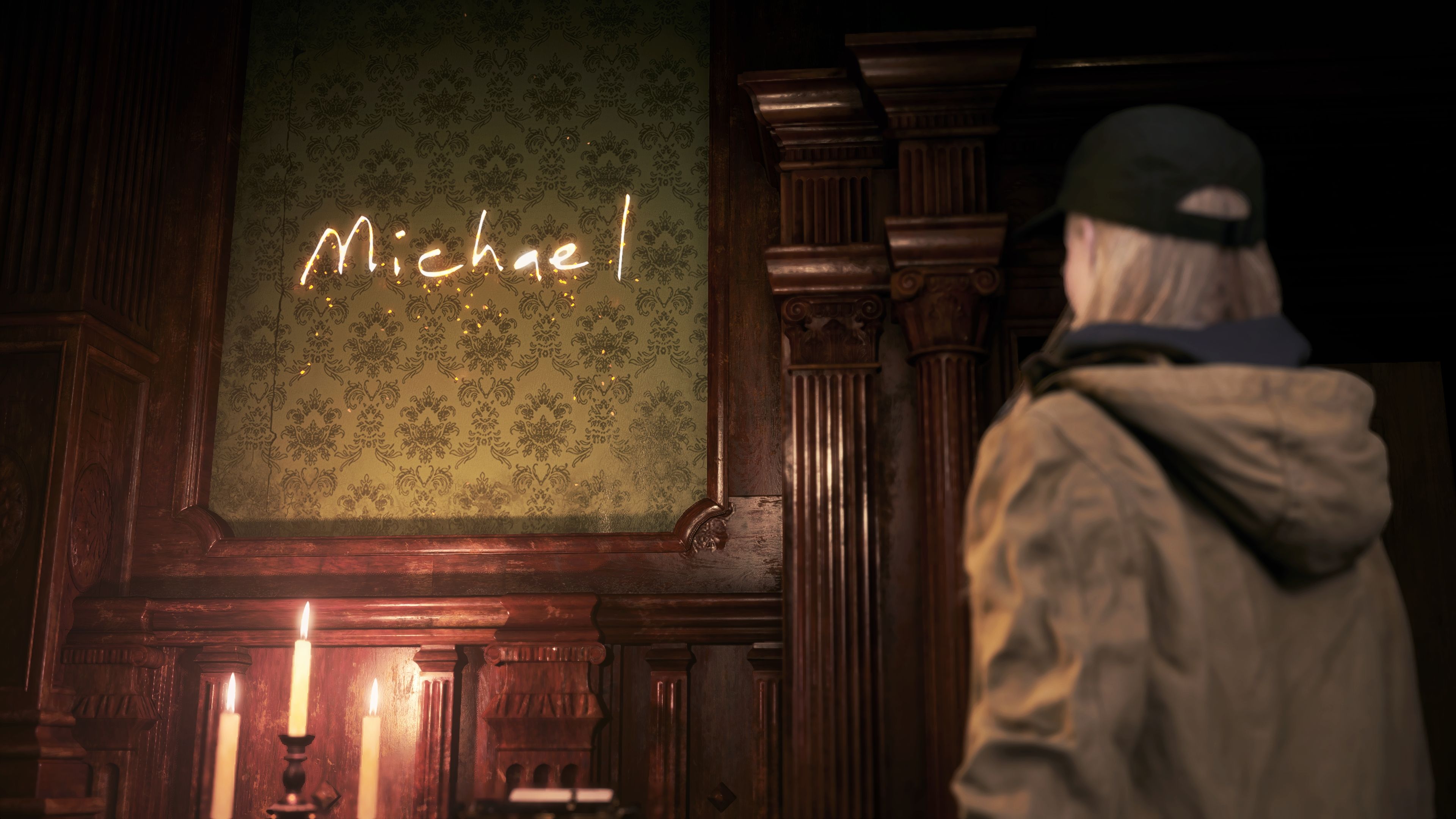 Re-exploring Castle Dimitrescu was a lot more exciting than I had expected. Though the layout is identical (and permanently etched in my brain, along with every other Resident Evil map) the routes are dramatically altered by pools of inky black mold everywhere. Rose can take a step or two into the mold, but any further and she’ll be dragged down by SoR’s new enemy type, the Face Eaters. The mold also makes navigating through the castle a lot more dangerous, especially when you’re trying to run away from enemies.

Face Eaters are an evolution on Resident Evil 7’s Molded. These shambling nightmares can appear from any pile of mold, be it on the floor, walls, or even the ceiling, and rush towards Rose to do just as their name implies. Their attack animation is particularly disturbing. When they grab her, they start to inhale and her face begins to pull away from the rest of her head as if she’s being absorbed.

Of course, you don’t have to just stand there and become monster food. If running away isn’t an option, Rose can use her weapons and powers to kill them. Her freeze ability can be used offensively or defensively. When holding the right trigger while aiming at a Face Eater, Rose will freeze them in place so you can easily line up head shots. If she gets grabbed, she can freeze them before they do any damage. Rose has limited charges on her freeze power, and there’s a new type of herb that can replenish her charges. Her power is also used to destroy mold cores throughout the castle which instantly removes nearby mold, creating new paths, shortcuts, and revealing treasure.

Capcom has taken the right approach with Shadows of Rose. Our second trip through the mansion has a totally different pace and tone that makes it feel fresh again, despite largely being the same space to explore. I loved the slow, deliberate pace of hiding from Lady Dimitrescu and her daughters, but I also enjoyed this frantic, chaotic dash through familiar halls as you dodge hordes of Face Eaters or blast them with powerful magic. Many questions remain, but I’ve seen enough to be excited about this new adventure in the old village.