Shadows Over Loathing: How To Beat The Dust Devil

In order to introduce you to its style and gameplay, Shadows Over Loathing has a decently long Prologue. You'll find yourself accomplishing quite a lot before you even reach a point where you can pick a character class.

This means that a lot of the fights you have will be quite challenging since all your stats will be the same, and you'll be dependent on any weapons and items you find. Each fight is worth clearing to earn early game XP and rewards from the NPCs. Among all these encounters, the Dust Devil is the toughest, so you'll need a solid strategy to beat it.

How To Beat Dust Devil 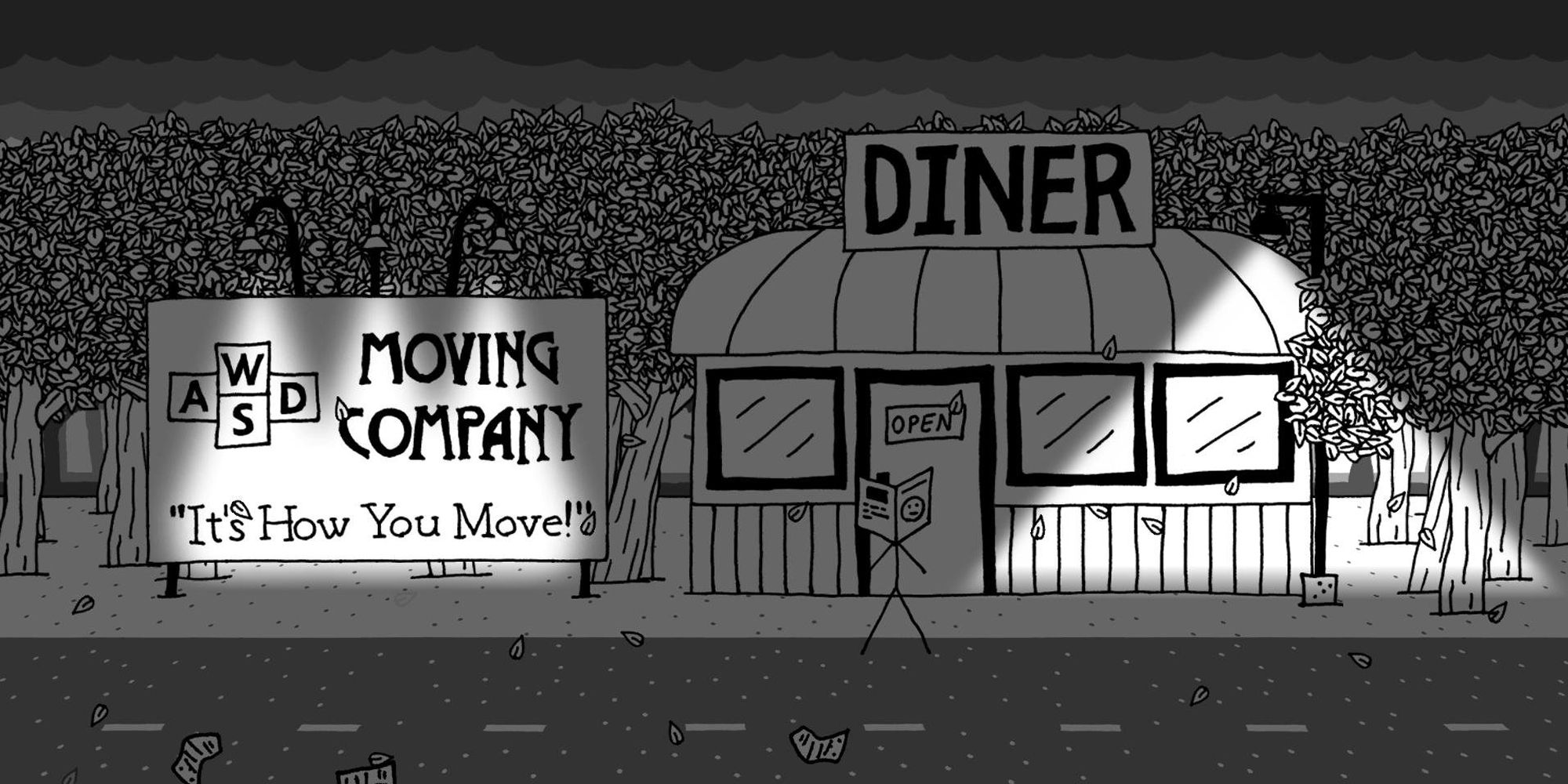 The Dust Devil can be found in Chekhov's house, which is past the Gas Station in the Prologue area. After you meet Chekhov and examine the door to the right of Chekhov's Gun, he'll warn you about the Dust Devil being in there. You can enter and then go to the dust clouds to initiate the fight.

The Dust Devil only has around 10 HP, but can deal a lot of damage to you in a short amount of time. It opens up by stabbing you and inflicting four points of Bleeding and will then will do around four to five points of damage every time it attacks. Without planning, your character will die before the end of the second turn.

First, make sure you have the Turtle Familiar. The Turtle can be found at the end of the road, flipped upside down. Flip it back and then find it by the bus to get it as a familiar. It will heal you for one point of HP to allow you to tank some bleed damage.

Unfortunately, it can't act as a deterrent since the Dust Devil will be solely focused on you. 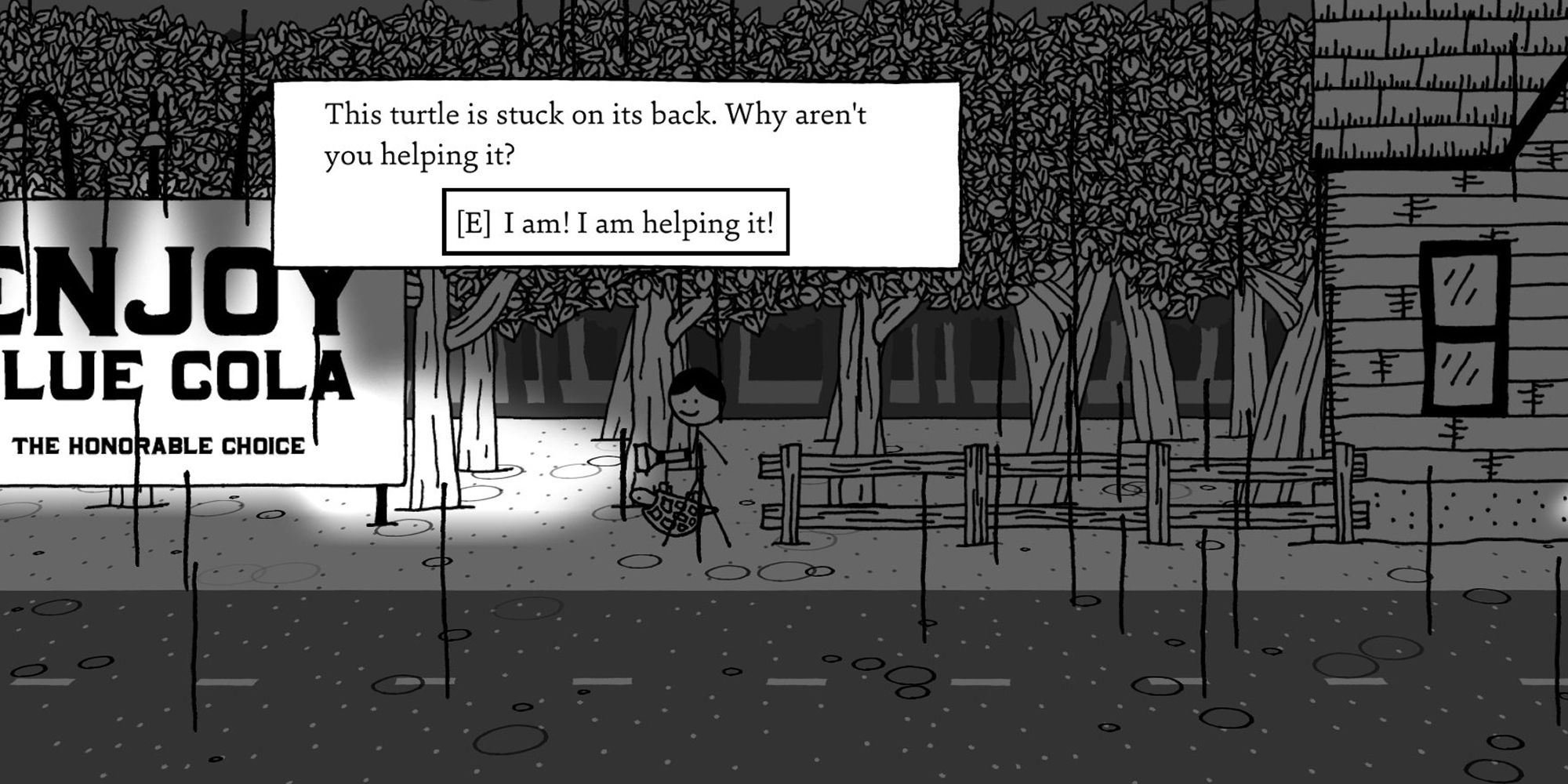 Second, you'll want to maximize Mysticality as much as you can. At this point in the game, the strongest weapon you can get is the Greasy Spatula from the Gas Station. This weapon will do your Mysticality plus two points of Physical Damage. To gain XP to raise your Mysticality by one point, you can flush the toilet in Chekhov's bathroom to start.

There's also a Scarecrow with a gun behind Chekhov's house that can be fought for a relatively easy win and some more XP.

You can go into Chekhov's barn to fight a little robot for enough XP to buy the first Mysticality-boosting skill.

Finally, you'll need to make the most of your AP. You'll only have one point for an additional action, which you'll need for the Rock Throw and Duck Call. To get the Duck Call, you can find it among some boxes in Chekhov's house.

Equip it and then use it on your first turn against the Dust Devil to lower all of its stats by one point and then follow it up with an attack. On your next turn, use AP to throw a rock for some light damage and that will lower the Dust Devil's HP enough to deal a killing blow.