With Shazam! hitting theaters soon, the Man of Steel and Earth’s Mightiest Mortal now exist in the same cinematic universe… which means we can all debate something that’s confounded comics fans for decades. Who’s the strongest DC hero of them all – Superman or Shazam?

The answer isn’t nearly as clear-cut as you might think. Both Superman and Shazam have a similar lineup of powers. They’re both incredibly strong, invulnerable and have the ability to fly at great speeds. And where Superman has heat vision, cold breath and other useful powers, Shazam can call down lightning and even bestow part of his power to other heroes. It’s a pretty even match-up, all things considered.

In terms of raw strength, most comics stories seem to give the edge to Superman. Not only is he one of the most powerful beings in superhero comics, his strength seems limited only by the imagination of the writer. Back in the Silver Age, Superman could basically do whatever the story demanded of him. And even though his powers have been toned down a bit in modern times, comics like All-Star Superman have suggested his strength can be measured in the quintillions of tons. Not bad for a humble farm boy from Kansas.

Shazam, by comparison, gets his powers from the gods and calls upon the strength of Hercules (a god whom Superman has bested in the past). Not only does Shazam have an upper limit to his strength, his abilities can be diminished when he shares his power with sidekicks like Mary Marvel and Captain Marvel Jr. (or whatever they’re called these days). Basically, if both heroes are competing at a weightlifting competition, we’d give the edge to the Man of Steel.

But in a one-on-one fight, it’s a different story. That’s because Shazam is powered by magic, one of Superman’s few weaknesses. Magic isn’t as foolproof a weapon against Superman as kryptonite, but it can cut through his defenses and cause him pain. If Shazam is determined to finish the fight quickly and make the most of his lightning, he can and has gotten the better of Superman. 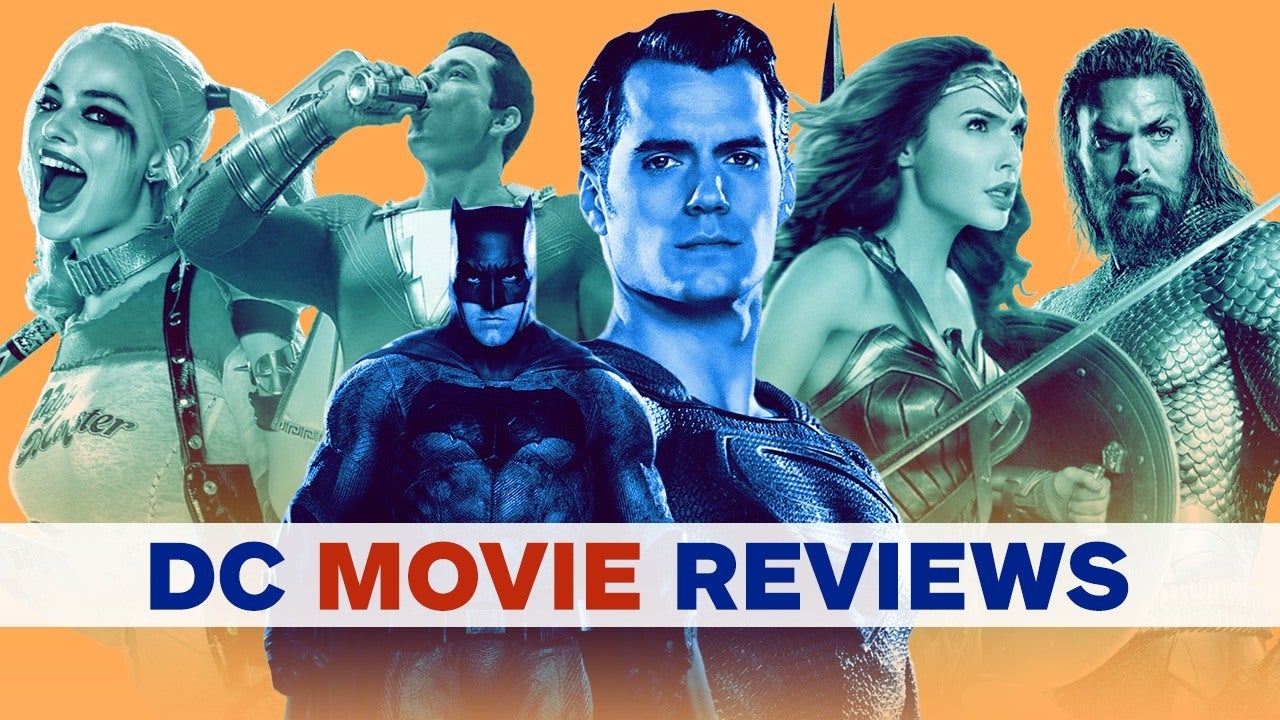 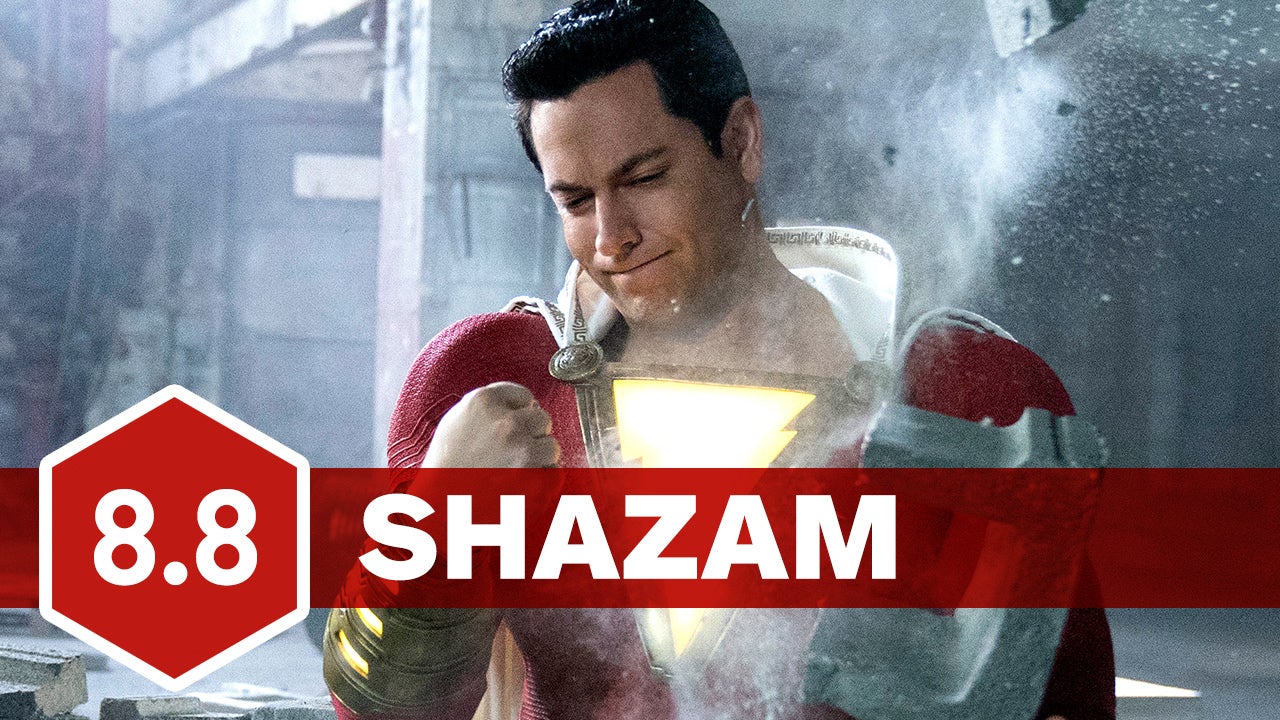 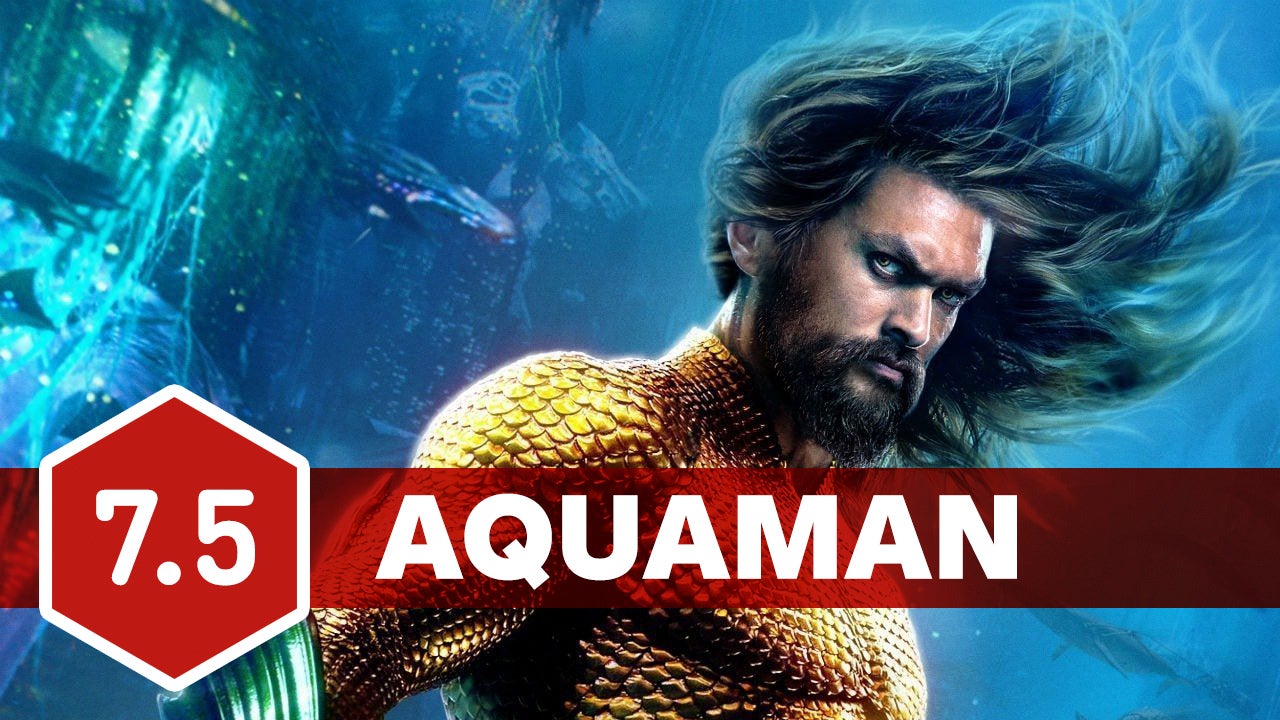 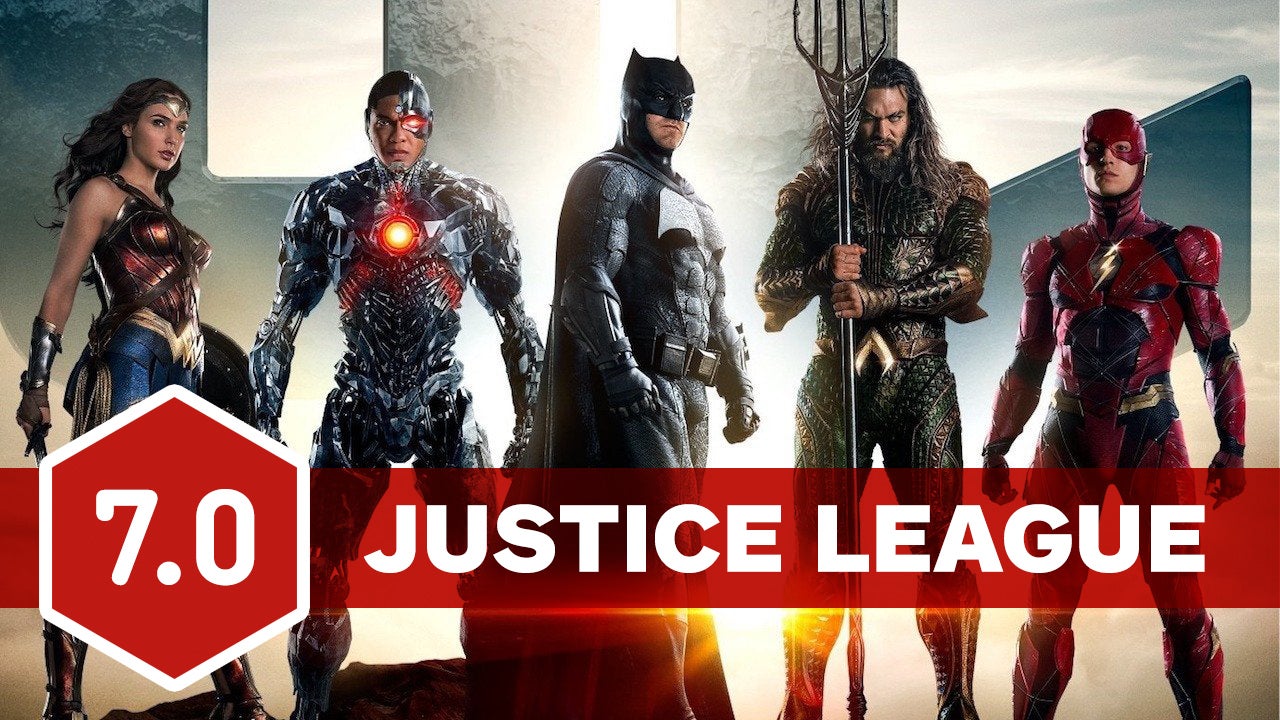 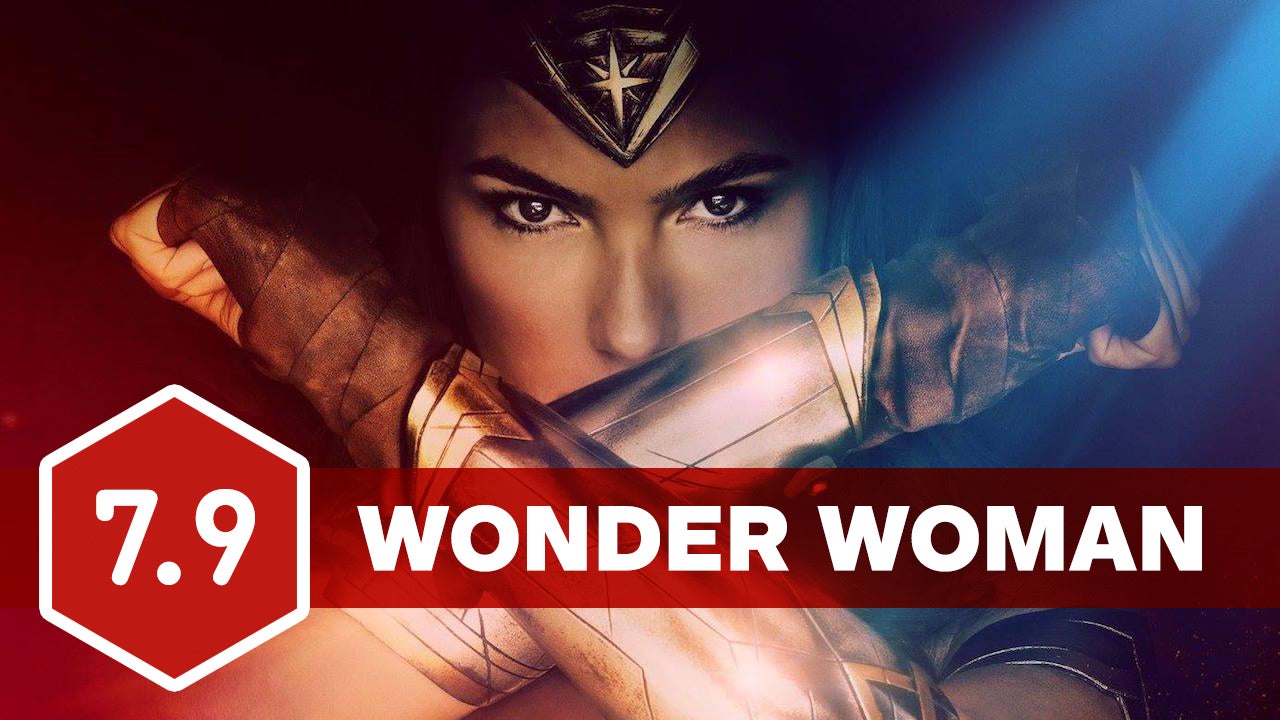 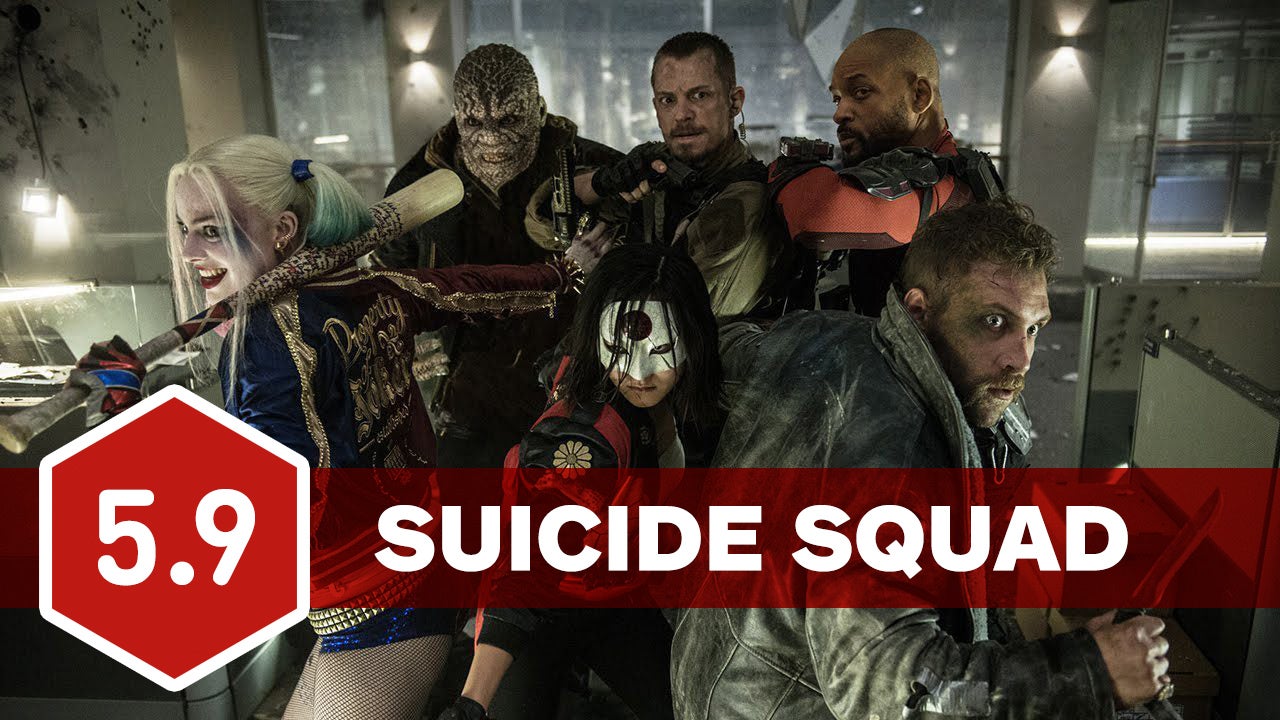 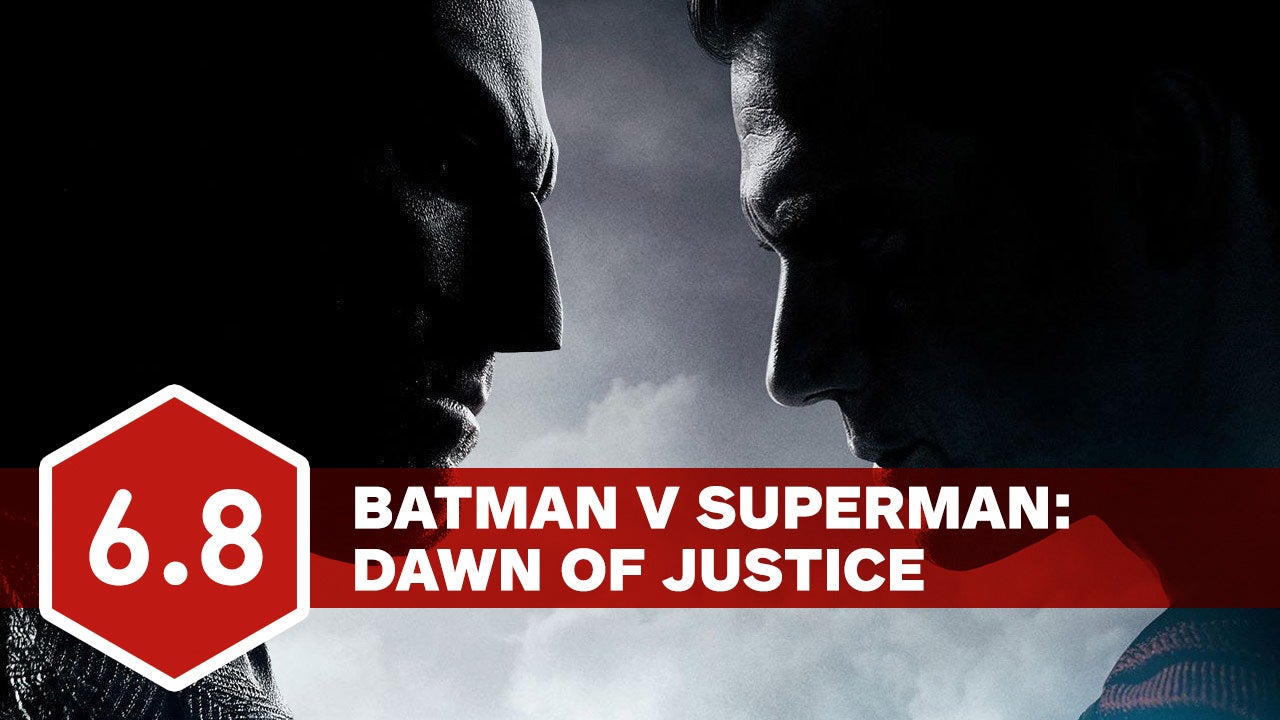 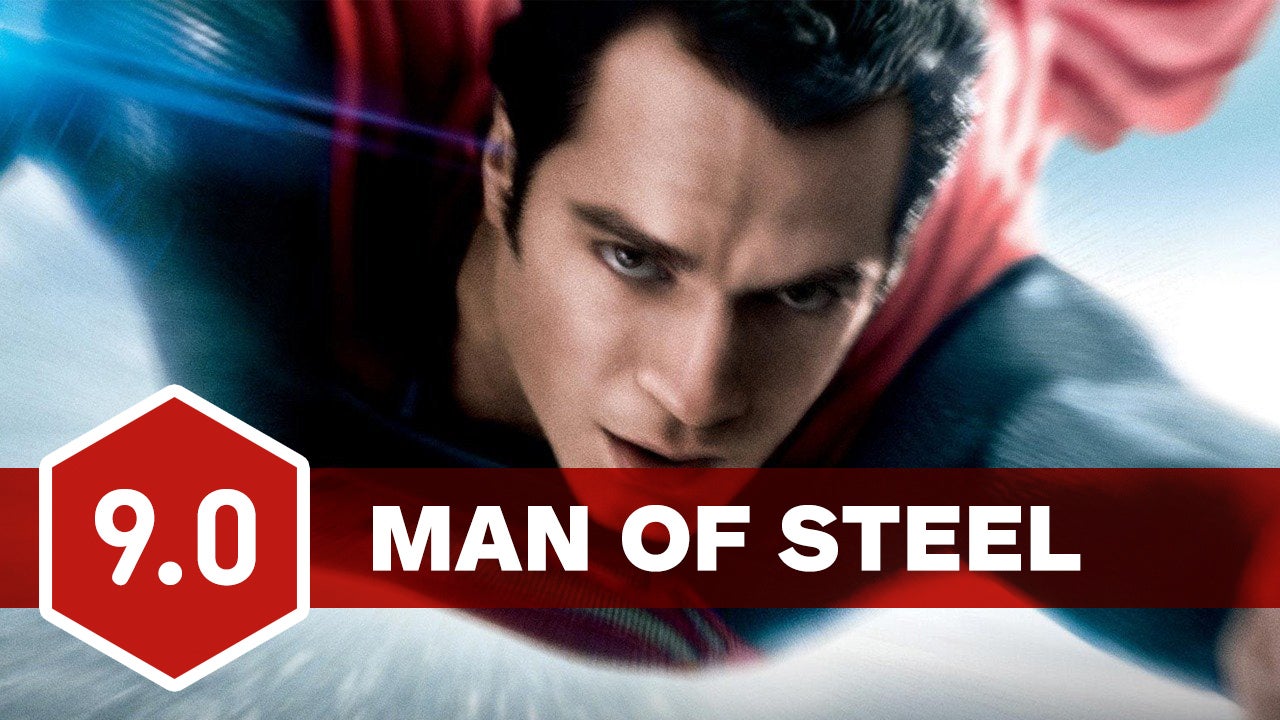 It was only in the 2013 video game Injustice: Gods Among Us that we truly saw what Superman is capable of when he’s no longer holding back. After a heated disagreement, Superman froze Shazam’s mouth shut and gave him a heat vision lobotomy, bringing a quick end to one of the world’s greatest heroes. Good thing that happened in an alternate universe…

Most of Superman and Shazam’s fights end quickly and without a clear winner. They’re both just too nice and friendly to really fight one another at full strength. We assume the same will hold true when and if these two characters ever meet in the DCEU. Shazam may temporarily get the upper hand on Superman when they bump into each other for the first time and his magic overwhelms Superman, but we expect they’ll quickly put aside their differences and fight against a common enemy. As it should be.

Jesse is a mild-mannered writer for IGN. Allow him to lend a machete to your intellectual thicket by following @jschedeen on Twitter, or Kicksplode on MyIGN.