When it comes to Shin Megami Tensei 3 Nocturne HD Remaster, you’ll soon find yourself partnered with a magatama — a parasite that lives within you and that makes you the Demi-Fiend in doing so. Your magatama essentially acts as your armor, weapon, and skills all packed into one.

Throughout the game, you can collect other magatamas to equip by “ingesting” them, giving you access to new skills. Each magatama also offers different possible benefits/negative effects when you level up. You’ll find a list of all the magatamas you can find and how to get them right here.

Where to Get Each Magatama 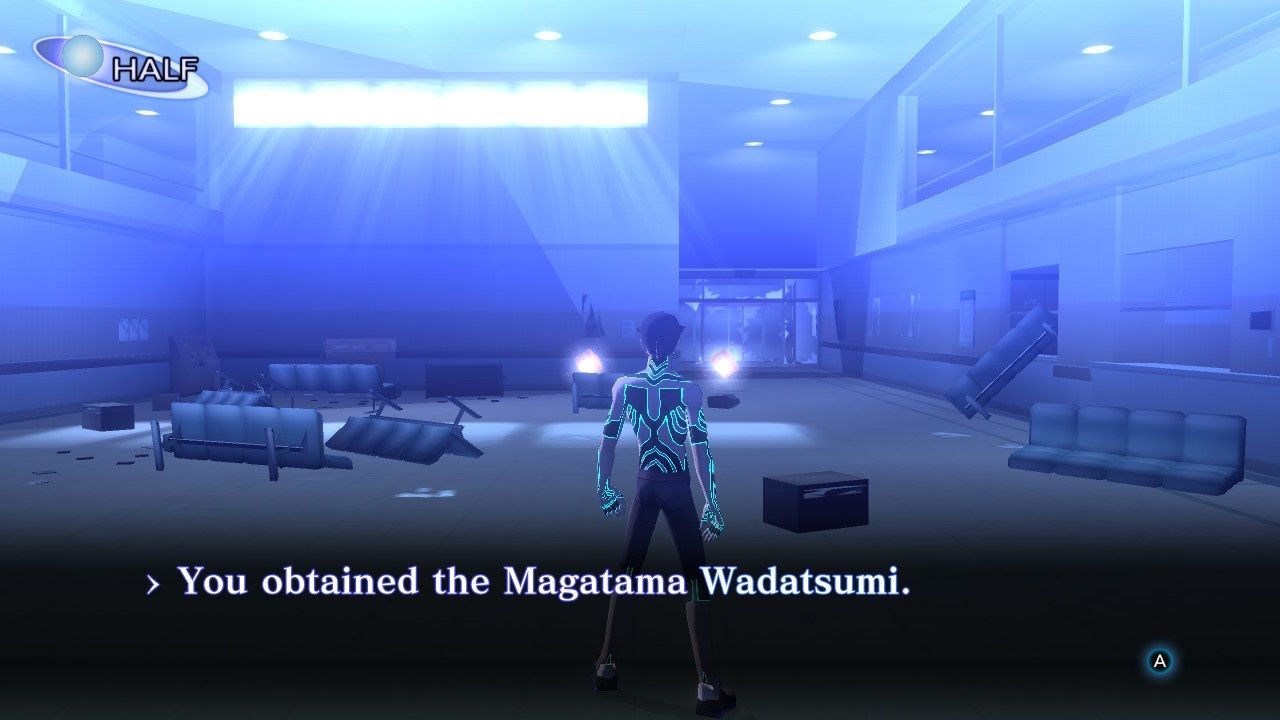 There are 25 different magatamas to collect throughout the game. Magatamas are divided into three different elemental groups — Light, Neutral, and Dark. Below are all the magatamas you can get listed by their element.