Should Twitch Limit How Often People Can Stream?

In a recent just chatting Livestream, Reckful proposed that “no streamer should be allowed to stream 7 days a week.” He stated that this would improve the health of streamers while also allowing other creators to increase their own exposure during the forced downtime. So should this be an option?

When considering limiting streaming the reasons are very sensible. They mainly boil down to the fact that streaming is working and as such shouldn’t be the entirety of someone’s life. The majority of regular workplaces have weekends and breaks for a reason and these are legally enforced by labor laws in many countries. Even where they aren’t, there is an increasing backlash against long working hours and “crunch” so why don’t we see this in streaming? 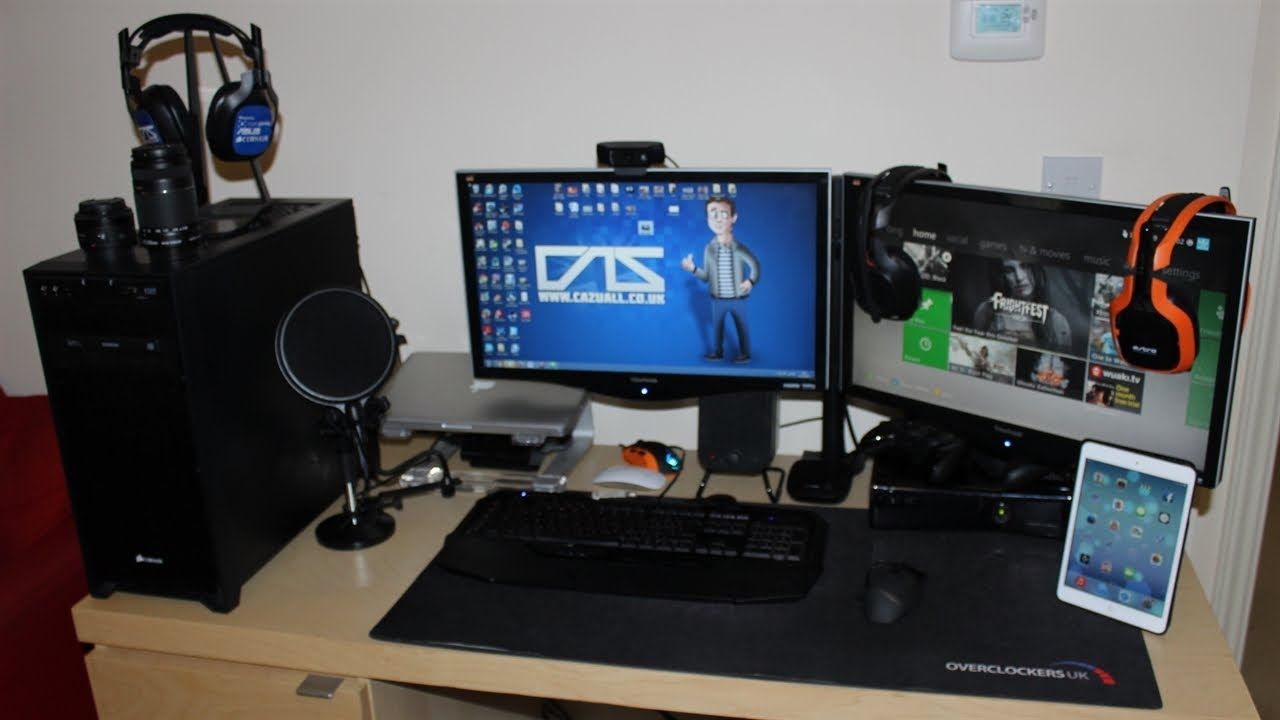 In this day of long charity Livestreams, epic subathons and streamers trying to break records, restrictions are likely to face huge criticism from a certain branch of creators who choose to partake in such activities.

So, What’s The Solution?

Ultimately, platforms will never be able to win in this scenario. No platform is likely to impose limits alone as opinion is so strongly divided. Imposing a restriction would likely mean creators simply flock to somewhere that doesn’t.

A change of this magnitude would have to come in officially, with platforms being forced to comply at the same time. If this was to happen it would likely come in as a result of wider legislation that also forces studios to reduce crunch. Until industry-wide changes are enforced we’re likely to still sadly see creators pushing themselves until they break.