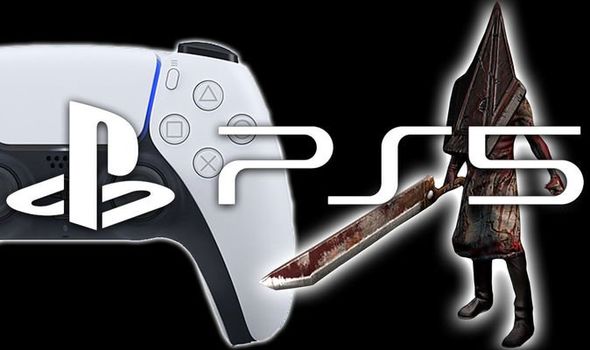 Silent Hill fans hoping for a return of the iconic survival horror series have been treated to a double dose of good news. Silent Hill is a titan of the survival horror genre, and along with Resident Evil helped define what fans expect from these type of games back in the 90s. But it’s been a longtime since we’ve seen a brand new game based on Konami’s famed IP.

The last mainline Silent Hill game was 2012’s Downpour released on the PS3 and Xbox 360.

Iconic video game director Hideo Kojima was set to reboot the series with Silent Hills, with 2014’s P.T demo a taster of what was to come.

But following the split between Konami and the Metal Gear Solid creator, this project was scrapped with no signs in the intervening years of the Silent Hill series being resurrected in other ways.

However, this could all be about to change soon – and a new leak has shed light on the shape and form the next Silent Hill game could take.

Reliable survival horror insider AestheticGamer has recently taken to Twitter to reveal more on the future plans of the Silent Hill series.

And the tweeter claimed that Silent Hill is in the works as a PS5 exclusive title, with series creator Keiichiro Toyama coming back on board to direct.

It’s been claimed that Sony Japan Studios will be developing the title after Konami shopped around to find different studios to fund development of a new Silent Hill.

In a series of tweets AestheticGamer said: “Just to clear up some things about Silent Hill PS5, from what I know.

“100% things: In 2018 Konami shopped around with different studios for two pitches to fund development of a reboot & an episodic Silent Hill game.

“I knew this from a personal friend & an email from from someone separately. Neither got the job, but I know this as fact.

“In late 2019, a separate close friend in Japan informed me a Silent Hill game was being developed in Japan that had started dev at the start of 2019.

“I started doing some personal investigation from this, A lot of dead ends, but others collaborated this & I did learn about something else which helped later, but promised not to talk about it.

“I separate this part of the story as all of that is stuff I can 100% verify.

“The rest I believe & have been shown solid evidence, but the following I have evidence to believe, but I can’t verify the details (but it is from someone who would know & I verified their identity).” 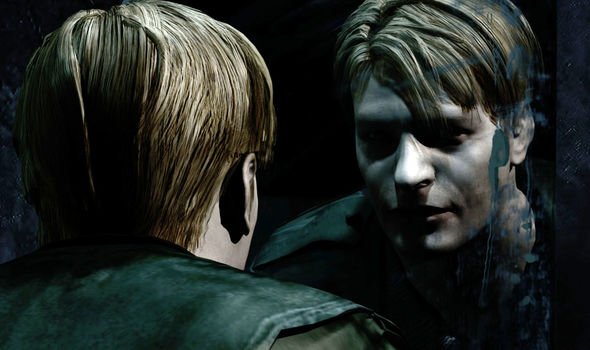 • Series creator Keiichiro Toyama is directing, Akira Yaomoka is composing, Masahiro Ito is doing art, various Siren/Gravity Rush devs and some others working on it

• Sony has not bought the Silent Hill IP

• The new Silent Hill is not a remake, it is a soft reboot made so that it can be someone’s first experience of the series

If a new Silent Hill is indeed in the works, and is a PS5 exclusive, then it’s great news for fans of the series as well as for Sony.

Securing the exclusive rights for the next entry in a beloved series is a huge coup for the PlayStation makers.

A major PS5 reveal event is rumoured to be taking place next week on Thursday June 4, which is where Sony could announce the next Silent Hill game.

And ahead of this rumoured PS5 event Silent Hill fans have been treated to some surprise news, with a Dead by Daylight crossover announced.

This will see the series iconic villain Pyramid Head appear in the asymmetrical horror game.

Cheryl/Heather Mason will also feature while a new map inspired by Silent Hill’s Midwich Elementary School is also coming to Dead by Daylight.

The Silent Hill DLC will officially be coming to Dead by Daylight on PS4, Xbox One and PCs on June 16.