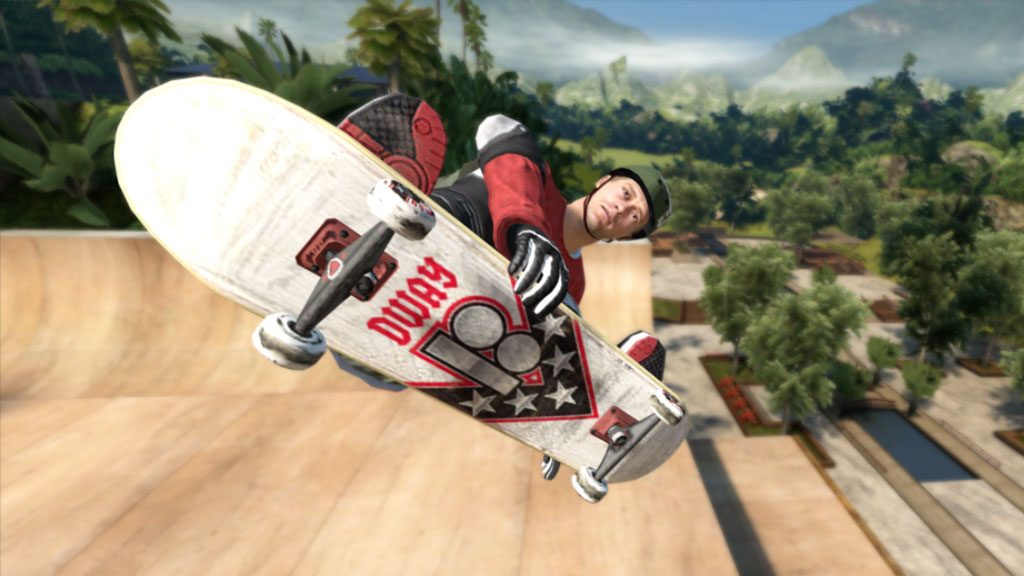 Only a week after EA asked people not to leak footage of the new Skate’s pre-alpha test, someone leaked footage of it.

Remember last week when EA announced it would be holding private pre-alpha tests for the new Skate game? Remember how we said we expected footage to leak despite EA asking people not to? Well, you won’t believe what’s happened.

Yes, footage has been shared online and it corroborates previous claims that Skate 4 (or Skate. as it’s officially titled) will feature an online open world setting.

Called Fun City, the introduction video describes it as a ‘persistent, massively multiplayer social hangout’ that you can either skate around at your leisure or use a drop-down menu to instantly teleport to specific locations.

There’s also mention of new offboard controls which can be used to make new kinds of tricks, such as performing somersaults or frontward rolls across the ground.

For the creatives, there will be a build kit which can be used to explore the city (e.g., creating structures to climb up to out of reach areas) or create entirely new play spaces.

Lastly, the game will let you take photos and videos that can be edited and shared online.

The source, Reddit user Parzalai, has shared some of their personal gameplay footage as well. They also tried to stream the test via YouTube, though their brazen attempt ended with EA taking it down.

There’s obviously not much to draw from their footage since the game is in pre-alpha (nothing is even properly textured), but some additional descriptions from the leaker paint a positive picture.

In particular, they praise the animations, on-foot controls, and tricks, saying ‘the essence of Skate is still there’ despite the change in developer.

The series was originally helmed by EA Black Box until its closure in 2013, with the new game being developed by Full Circle, an entirely new studio.

They add that the HUD is more crowded than in previous games, with it tracking objectives and the like, and the game crashed multiple times but, again, the game’s very early in development. So, this test isn’t a fair representation of the final product.

As a reminder, you can sign up to potentially take part in these private tests yourself through EA’s website.