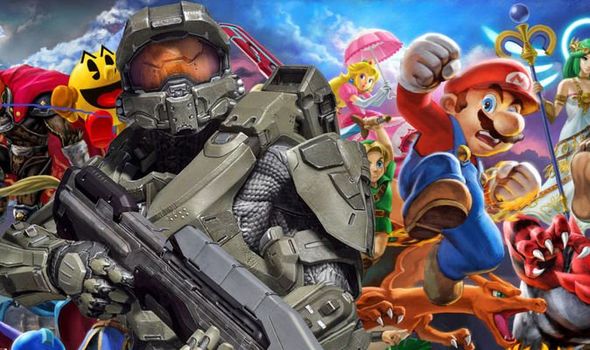 Smash Bros Ultimate fans could have found out who will be the next DLC character in Fighters Pass 2. So far SSBU players have seen nine DLC packs released as part of Fighters Pass 1 and 2 – with the latest addition to the hit Nintendo Switch brawler being Xenoblade Chronicles’ 2 Pyra and Mythra. After that Challenger Pack 10 and Challenger Pack 11 will release, with no more Super Smash Bros Ultimate DLC launching in the aftermath.

The remaining Fighters Pass 2 characters will be released for Super Smash Bros Ultimate before the end of 2021.

And while there are only two slots left in FP2 there are plenty of potential candidates.

Among the characters rumoured to be heading to Smash Bros are Sora from Kingdom Hearts, Dante from Devil May Cry, Ninja Gaiden’s Ryu Hayabusa, Crash Bandicoot and – of course – Waluigi.

And as we wait for official confirmation of who will be the focus of the next Smash Bros DLC it looks like a big hint has been dropped.

This was discussed by YouTuber PapaGenos on Discord, who discussed how this may hint which character is coming to Smash next.

PapaGenos wrote: “Well our last glitch between Sephiroth and Pyra/Mythra was with Pokemon trainer (a way out fighter) so these are probably worth looking into (though not always easy to guess at correctly).

“Anyway basically my idea is: we have an arrow stuck in Dark Pit and we have projectiles NOT causing hit boxes to activate sooo… Needler perhaps?

“Sticks the opponent full of projectiles and hurts them after getting so many in them”.

Needler is one of the weapons Halo’s Master Chief has at this disposal, and the Xbox icon has long been rumoured to be one of the characters heading to Super Smash Bros Ultimate.

Microsoft and Nintendo have this gen forged stronger bonds, already working together to bring Banjo Kazoo to Smash.

While former Xbox exclusives such as Cuphead and Ori and the Blind Forest have also made its way to the Switch. 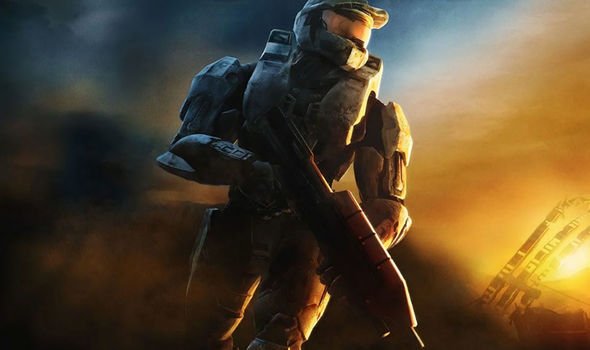 Master Chief coming to SSBU would just be further proof of this strong working relationship, but we’ll have to wait and see whether this pans out or not.

On Reddit another Smash fan, who highlighted PapaGenos’s comments, discussed whether the Dark Pit placeholder could be a sign of Master Chief’s upcoming arrival or not.

The Redditor wrote: “The last time PapaGenos and their friends on Discord noticed this was with Pokemon Trainer (A swap out fighter) who turned out to be a placeholder for Pyra/Mythra and Sephiroth (For some reason)

“The Placeholder DP has an arrow stuck to him and projectiles that don’t cause existing hitboxes to activate right away. But are triggered later.

“I don’t think it’s Master Chief with a Needler personally but it’s a nice guess. Could be a projectile fighter.”

As of yet, there’s no indication when the next Smash Bros DLC character will get revealed.

With E3 returning in 2021, it wouldn’t be a surprise for Nintendo to hold a major Direct around the time of the famous gaming expo.

Back in 2019 two Smash Bros DLC characters – Hero from Dragon Quest as well as Banjo & Kazooie – were revealed in the Direct held during E3.

So if Nintendo’s June Direct makes a comeback we could see the next major Smash announcement happen then.