Snow Drift, one of Oculus Quest’s most mysterious games may see the light of day this year.

We’ve only caught a fleeting glimpse of Snow Drift in the past two years. Developed by Pool Nation VR studio Perilous Orbit, small cuts of gameplay were shown in a Quest sizzle reel at Oculus Connect in 2019 (see in the embed of the keynote below). The game showed promise, displaying survival mechanics in which players started campfires and defended themselves from wolves and bears. At the time, the team’s Richard Kidd said on Instagram that the game was soon to be released.

But since that showing, we’ve heard very little of Snow Drift and had wondered if it might’ve been canceled. However, earlier this week on Twitter, VR fan GamingScienceTeacher shared an image of a message with Kidd, asking after the game’s whereabouts. Kidd replied noting that the COVID-19 pandemic had subjected the game to slowdowns, but it was still in development and the studio hoped to release this year. That’s not a sure fact, though.

We’ll keep our breath held, then. Quest doesn’t have many survival-style games (although we are excited for the upcoming VR port of Green Hell), so we remain hopeful for this one.

Will you be looking out for Snow Drift on Oculus Quest? Let us know in the comments below! 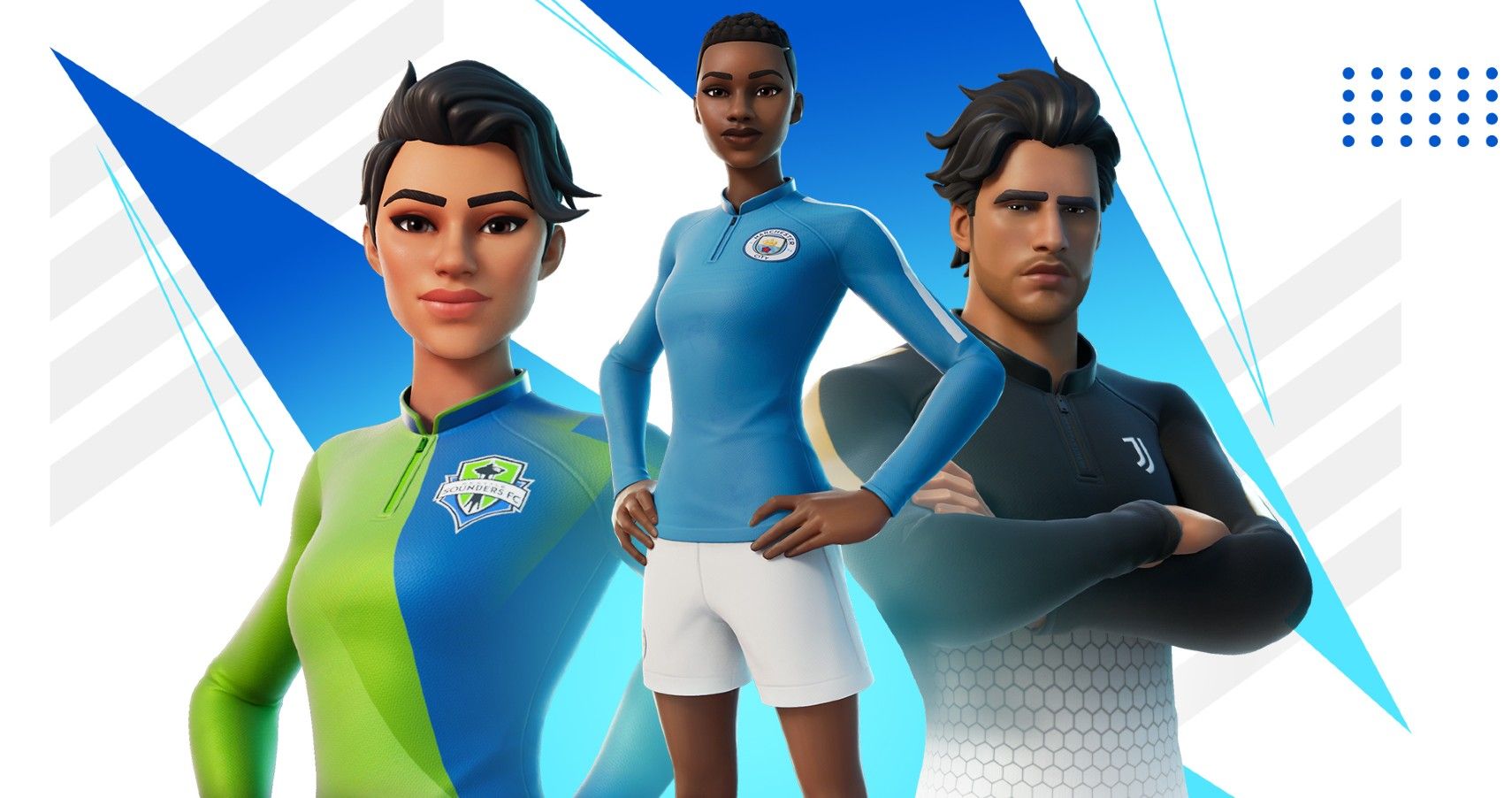 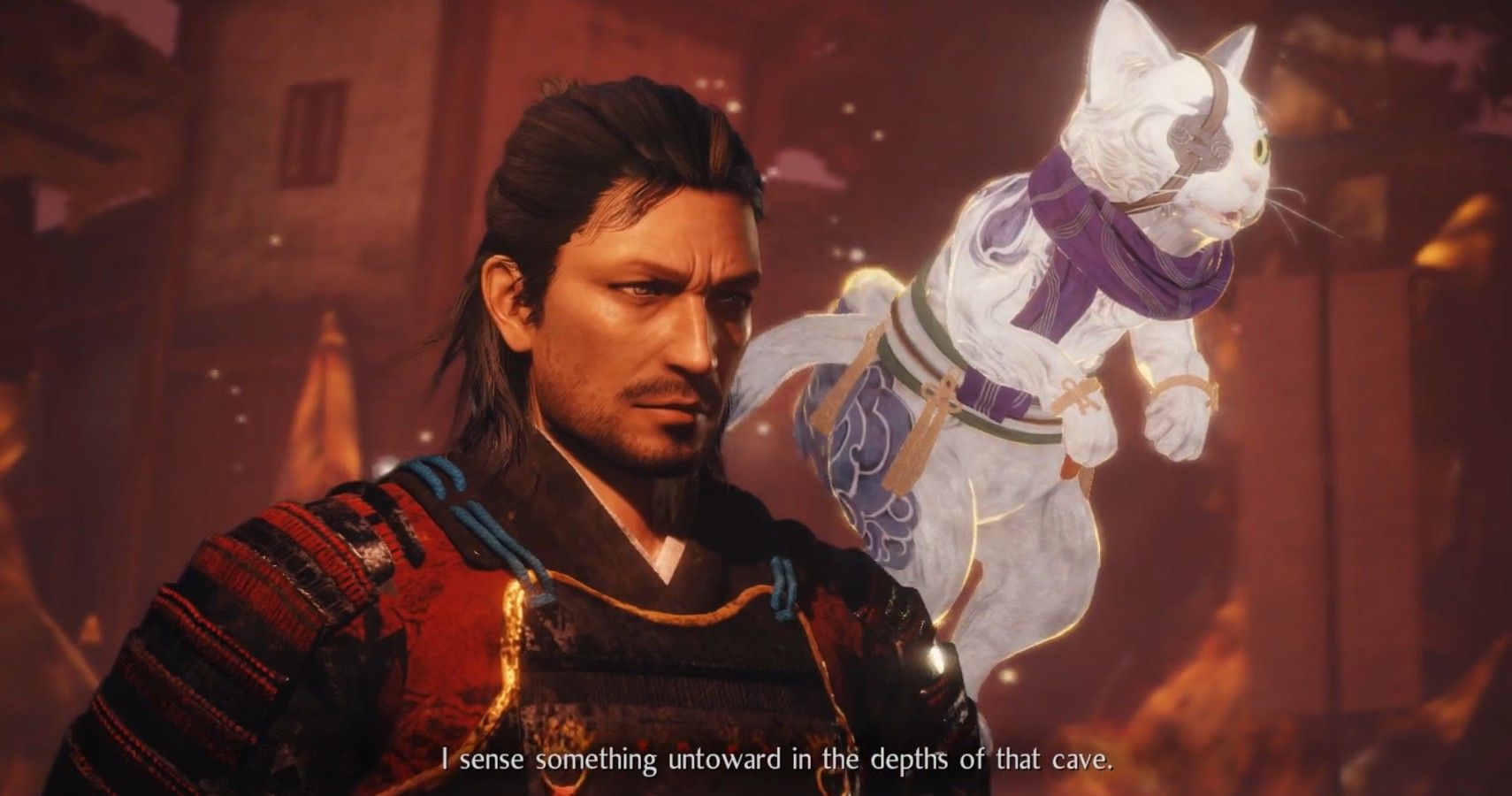 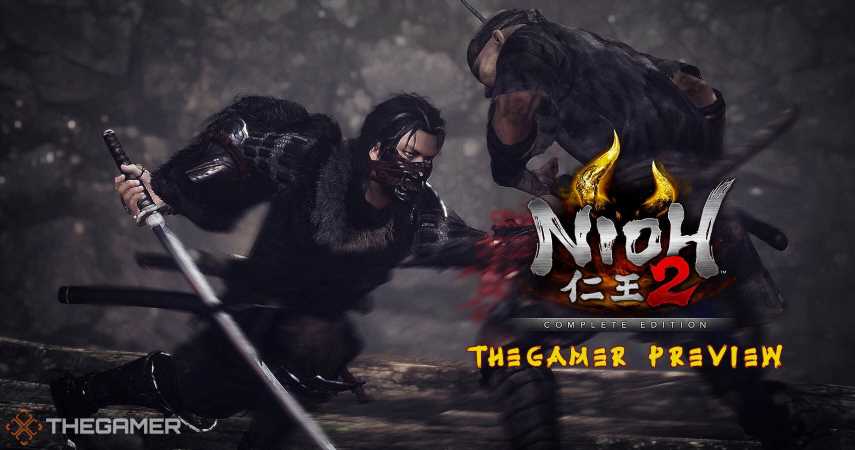 Nioh 2 – The Complete Edition Preview: Everything Hurts (And That’s The Point)
Xbox