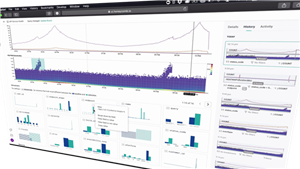 Honeycomb, a software observability platform used by developers at companies such as Stripe, Slack, Heroku, and LaunchDarkly, has raised $50 million in a series C round of funding.

“Observability” is chiefly concerned with metrics, logs, and traces — that is, measuring the internal state of a system by analyzing the raw data outputs to understand what may be impacting an application’s performance. Indeed, while there are many bug-squishing and testing tools designed for the pre-deployment phase, observability is all about the production stage, once a software update has been pushed out into the wild.

Observability represents a natural extension to the existing application performance monitoring (APM) process. While APM is generally about tracking software performance metrics over long periods of time to derive aggregates or averages, observability brings deeper technical insights to developers and site reliability engineers (SREs), allowing them to dig down and understand exactly what is happening inside an application. This is particularly important at a time when companies transition to the cloud and microservices-based architecture, which brings new complexities and promotes faster software development cycles that increase the likelihood that bugs or “bad code” funnel their way into a live codebase.

In short, the need to know why an app is behaving badly is more important today than it ever has been, which is where platforms such as Honeycomb come into play.

“Traditional monitoring and APM approaches were built for simpler, monolithic architectures, and they aren’t built to collect the large volumes of data and provide the exploratory analytical capabilities required to quickly understand how code behaves in the hands of real customers,” Honeycomb CEO and cofounder Christine Yen told VentureBeat. “Enterprises are demanding a new generation of tools specifically built for this modern world.”

Founded out of San Francisco in 2016, Honeycomb helps enterprises troubleshoot their cloud apps and systems, enabling them to respond quickly to incidents or performance issues, while also figuring out whether a problem lies in their code or their infrastructure.

“High-performance engineering teams use Honeycomb to quickly understand, debug, and optimize the performance of their code in unpredictable and highly complex cloud environments,” Yen said. “The result is better uptime, higher-quality and faster user experiences, and more engineering time spent on innovation.”

The Honeycomb platform ships with myriad cloud integrations, including AWS, Kubernetes, and databases such as MongoDB, MySQL, and PostgreSQL, to quickly identify performance issues and patterns down to an individual service. 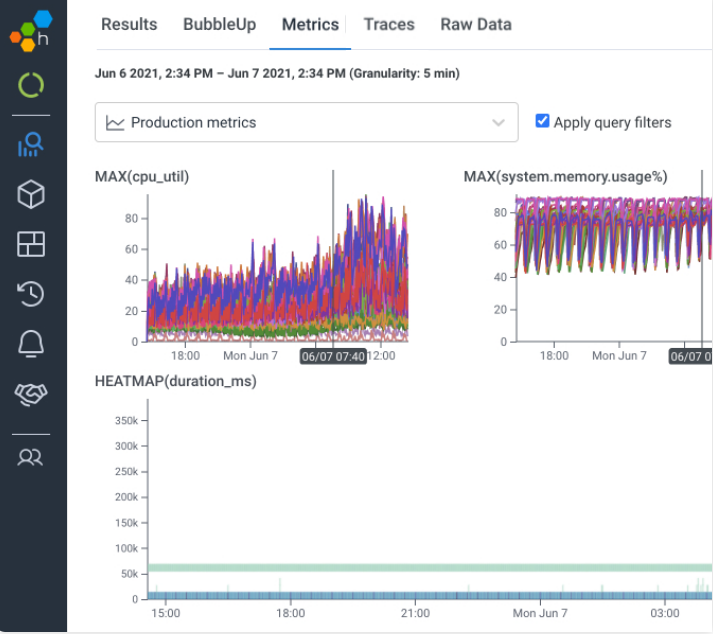 Honeycomb points to several notable features compared to rivals in the space, one being BubbleUp, which is an analytical engine built on a proprietary data store that serves up instant data around “hidden outliers” that behave differently in production environments. It analyzes and compares billions of rows of data to surface any data points that differ from other data points that are returned by a query — it’s all about helping engineers and developers know where they should be looking for problems, rather than making decisions for them.

“This speeds performance investigations by orders of magnitude because Honeycomb can very quickly show you where the needle is buried in your haystack,” Yen explained. “BubbleUp is unlike typical AI or ML (machine learning) solutions that use algorithms to examine past performance to automate decision-making about current problems. Instead, BubbleUp aids decision-making versus automating it. This is because engineering teams change their application’s behavior every time they ship new code, meaning AI or ML simply can’t predict how new problems will manifest.” 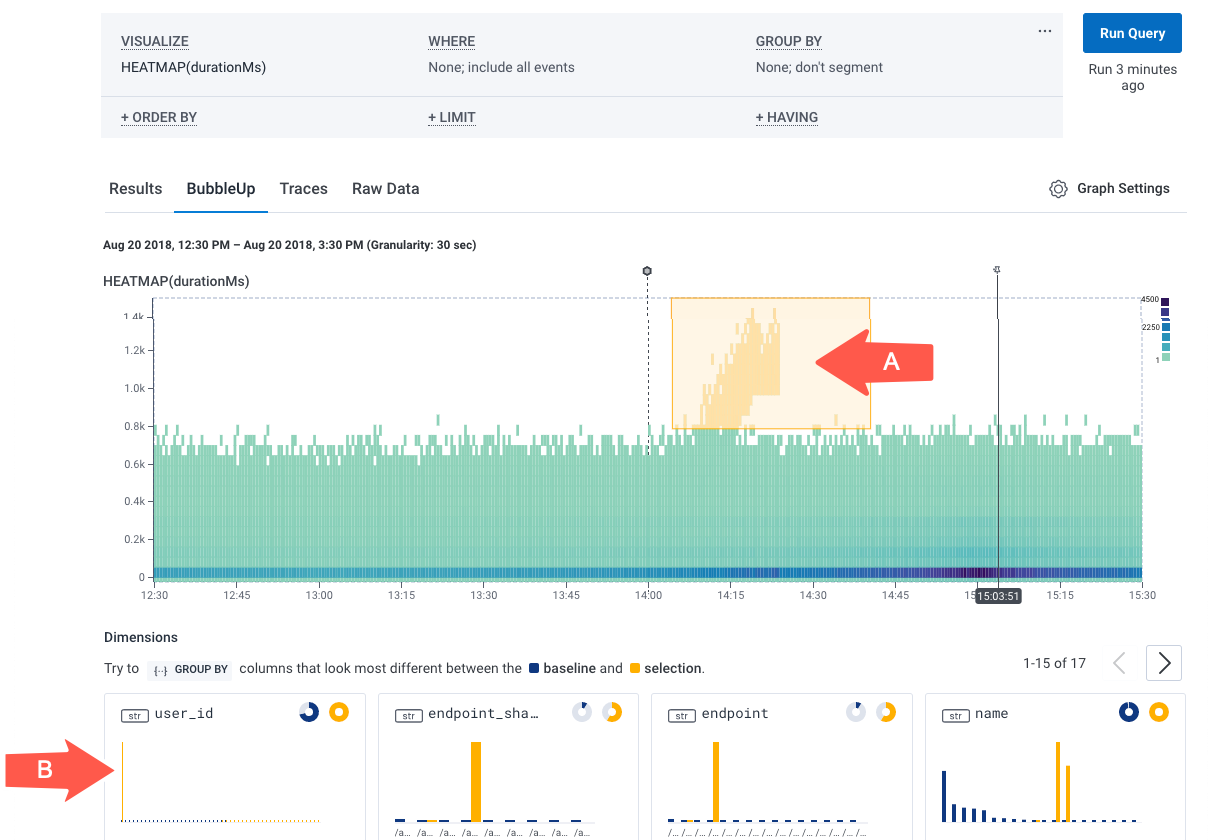 There has been a flurry of activity across the observability space over the past year, with IBM acquiring Instana, Datadog snapping up Sqreen and Timber, ServiceNow buying Lightstep, and Cisco taking Epsagon under its wing. New Relic and Dynatrace, meanwhile, continue the battle for dominance in enterprise observability.

Under the broader observability umbrella lies continuous profiling, a sub-category that is also heating up. Continuous profiling is all about monitoring an application’s resources consumption, such as CPU or memory, to give engineers deeper insights into the most resource-intensive code and which might be contributing to the company’s cloud bill. Elastic recently announced plans to acquire Optimyze, the company behind the continuous profiling platform Prodfiler. And Alphabet’s venture capital (VC) arm GV, meanwhile, invested in Polar Signals, which launched a new continuous profiling open source project called Parca.

“Observability is seeing a big surge because of the move to the cloud and the resulting increase in architectural complexity of application software — from microservices to serverless to multi-cloud infrastructure,” Yen said. “Running cloud-native SaaS services means that, by default, most enterprises are now managing distributed systems, which are notoriously difficult to operate and debug.”

Honeycomb had previously raised around $47 million, and with its latest series C cash injection the company ushered in lead investor Insight Partners, with participation from Scale Venture Partners, Headline, Storm Ventures, Industry Ventures, and NextWorld Capital. With another $50 million in the bank, Honeycomb said that it’s focused squarely on expanding further into Europe, which will include building out a dedicated European team.