Someone Converted Their Valheim Settlement Into Endor

Valheim has been on the market for less than a month, but players are already piecing together some incredible builds. The latest internet sensation is a recreation of Endor, which lets you easily traverse your swampy world without getting your boots wet.

The Star Wars homage was posted to Reddit earlier this week, showing off a short clip of the Bright Tree Village-inspired walkways in Valheim’s swampy biome. The swamp biome is a challenging locale, filled with nasty creatures and mucky terrain that makes traversal a nightmare. If you find yourself looking for an easy way to tackle the Shrek-filled swamps, take a look at the below video for a solution:

Piecing together all those bridges doesn’t look like an easy task, but it’s better than stumbling around in murky water. Wraiths, Skeletons, Draugr Elite, and Surtlings can all be found in the dank environment, making these elevated bridges an enticing option.

Valheim launched earlier this month and has been an instant success. Iron Gate’s indie survival game pulled in more than three million downloads in three weeks. It’s also among the most played games on Steam and continues to have a massive viewership on Twitch. The game has its fair share of bugs, but the developer is hard at work ironing out the kinks while in Early Access. There are currently no plans to port Valheim to consoles, but Iron Gate remains open to the possibility.

Like any good open-world survival game, players are finding wild ways to take advantage of Valheim’s many systems. For example, some folks have realized that the abyssal harpoon can be used to launch players into the stratosphere – starting a bizarre sort of Viking Space Program. Unfortunately, there’s not a good way to prepare for a soft landing, so most space flights are a one-way trip.

The game is also seeing strong mod support, with one creator bringing a new first-person perspective to the game. It’s a bit rough around the edges, but it’s a great way to get up close and personal with your latest creations.

Valheim is currently available in Early Access on Steam.

NEXT: Spider-Man 3 Is Underway, While Tom Holland And Sony Are Teasing A Potential Reveal 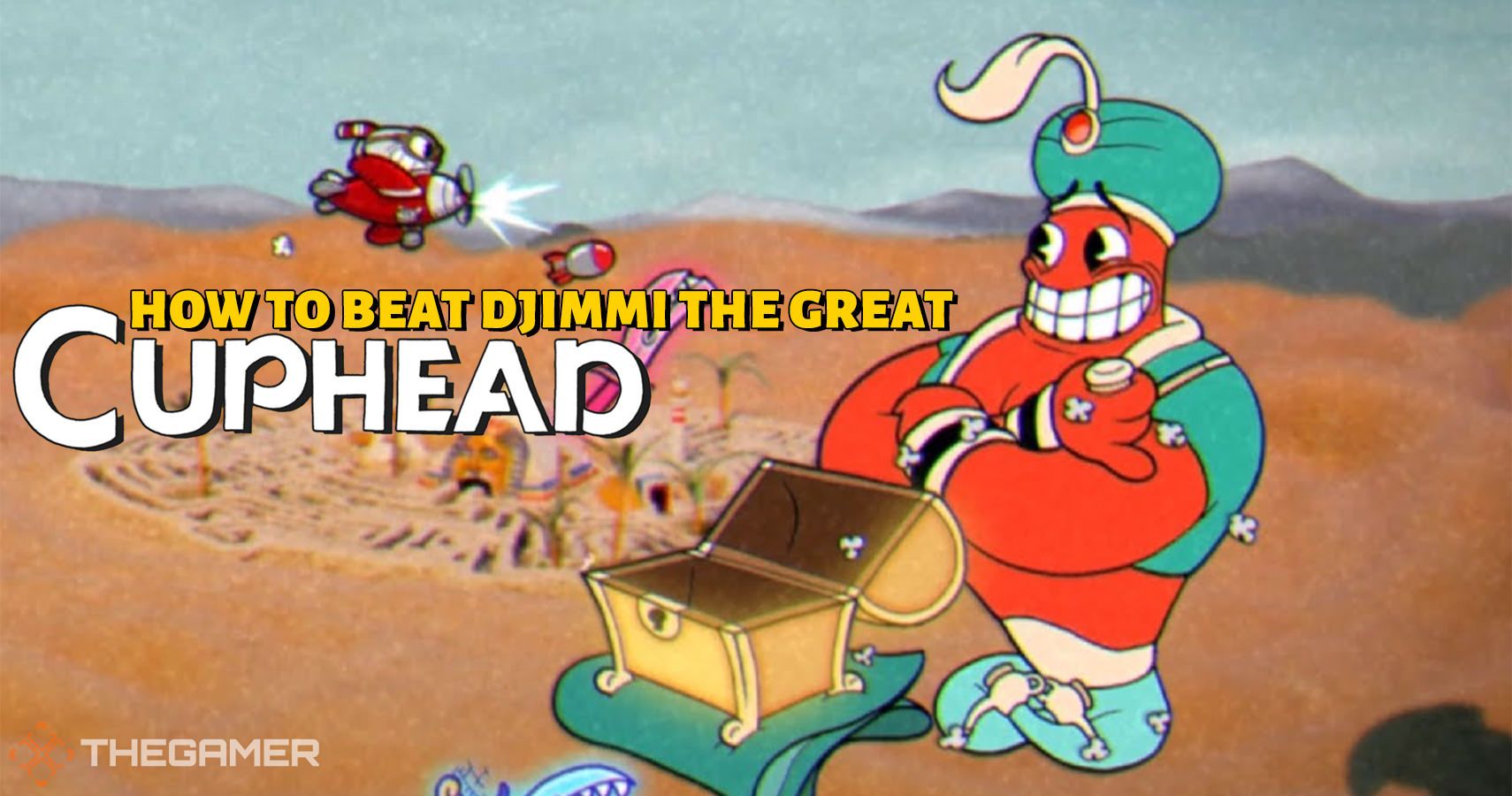