Sonic 2 movie poster has Tails, the Egg Mobile, a Buzz Bomber, and more 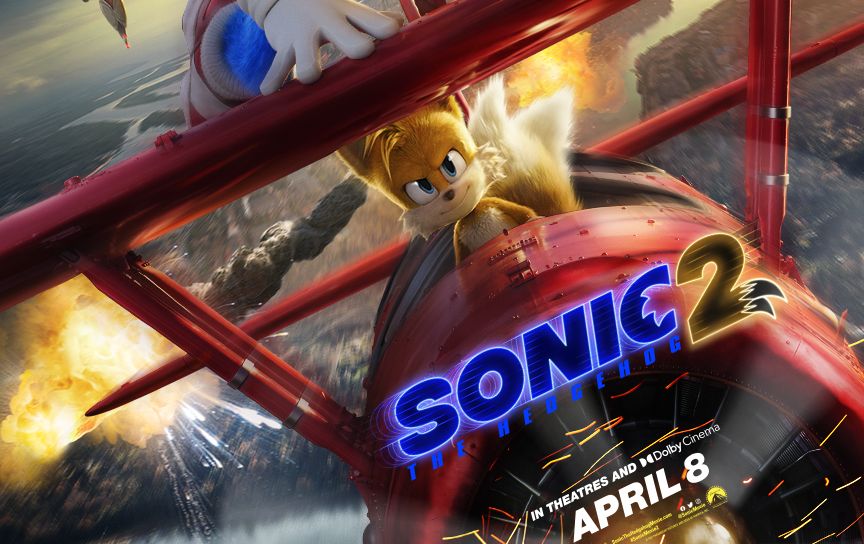 The trailer for the Sonic 2 movie is going to be at The Game Awards tomorrow and the voice of Tails is the same actor as in the games.

Just as was rumoured, the first trailer for the Sonic 2 movie will be at The Game Awards on Thursday night, but the initial poster already has plenty for fans to get excited about.

The most obvious thing is that Miles ‘Tails’ Prower is in it, flying the Tornado-1 biplane, just as he did in the original Mega Drive Sonic 2 game.

The surprising thing is that the voice of Tails is Colleen O’Shaughnessey from the games and not the sort of out-of-place celebrity you would’ve expected to be placed in the role.

Speaking of Jim Carrey, you can see him in full Dr Robotnik get-up and riding in the iconic Egg Mobile, which suggests the sequel is going to be a lot closer to the games than the original.

As if that wasn’t enough, that appears to be a Buzz Bomber in the background, which suggests there’ll probably be other enemies taken directly from the games too.

There don’t seem to be any other Easter eggs in the poster, although it’s hard to tell whether the landscape they’re flying over is the real-world or planet Mobius. It looks more like Earth, but the ending of the last film certainly implies that won’t be the only setting. 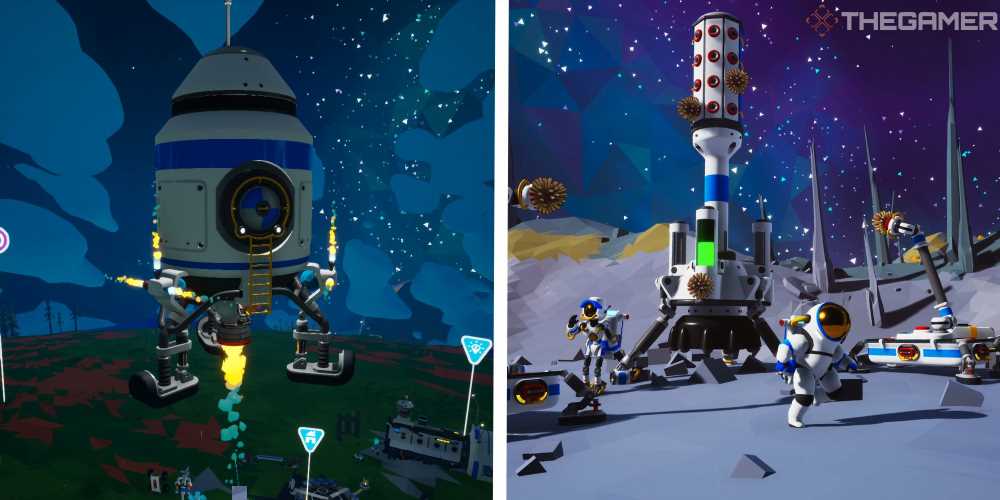