Sega is sticking with the Sonic Frontiers formula, confirming that it will be the "template" for games in the series going forward. This comes from Sonic Team head Takashi Iizuka, who compared Frontiers' gameplay shakeup to the way Sonic Adventure forever changed the series back in 1999.

Speaking in an interview, Iizuka confirms that Frontiers was always intended to be the "cornerstone of future Sonic games", finally making changes to the same formula we've seen for years. He does, however, add that the team still has to "honour Sonic’s roots" suggesting that we haven't seen the last of the usual platforming levels.

Speaking with the website Sector, Iizuka is asked about what Frontiers will mean for the Sonic series going forward.

"Just like Sonic Adventure, our goal for Sonic Frontiers was to create a game that would be the cornerstone of future Sonic games," Iizuka says. "It is a brand-new approach for the franchise, but we have been conscious to honour Sonic’s roots as well – the game still needs to feel like a Sonic game." 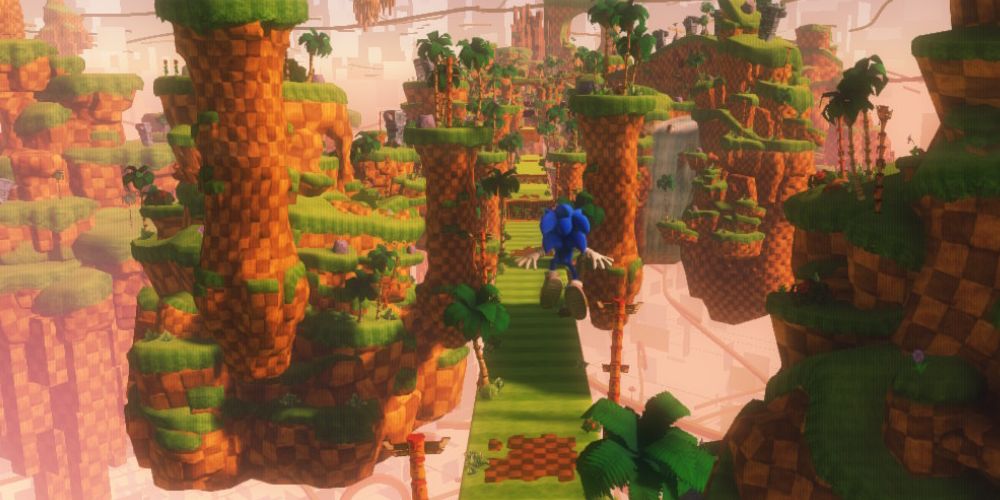 Iizuka further compares Frontiers to Adventure elsewhere in the interview, making it clear that Sega doesn't plan to ditch this new approach in the next Sonic game.

"Bringing Sonic fully into the 3D world with Sonic Adventure was one of the most challenging yet rewarding moments," says Iizuka. "I truly believe 2022 marks another defining moment for the franchise as we move into open zone platforming gameplay with Sonic Frontiers. I feel incredibly privileged to work on such a well-loved franchise."

We have no idea what the next Sonic game will be, or even if Sonic Team is planning that far ahead. Right now, it's got the successful launch of Frontiers to enjoy. In fact, Frontiers is doing so well that it ended the franchise's bad luck streak in Japan, becoming the fastest selling Sonic game in the country since Sonic Adventure 2.