Sony has published several patents this month, from a customizable battle pass to an artificial intelligence that would adjust a game’s difficulty on the fly to account for player accessibility options. Now we’re learning that Sony is planning to accept bitcoin payments on a patent that would allow for live esports betting in-game.

USPTO number 20210142624 reveals Sony’s esports betting patent that would accept both physical and digital currencies for in-game betting. The system would use an interface overlay to allow gamblers to bet in real-time while watching esports games. The betting odds would be determined by artificial intelligence based on the play history of the competing players.

All of that sounds fine so long as there are age lockouts to prevent kids from gambling, but then the patent discusses the sort of things players can bet, and now we’re not so sure. As possible wagers, players could be with “money or bitcoin,” or “in-game assets, digital rights, and virtual currency.”

Betting in-game currencies and items? Fine, sure, no harm no foul, but Bitcoin and other blockchain-based currencies have horrendous consequences if they see wide-scale adoption. The energy requirements of maintaining the blockchain for both cryptocurrencies and NFTs are so massive they’re literally destroying our planet, not to mention the entire graphics processor industry. Good luck trying to get a new Nvidia GPU–Bitcoin and crypto miners have snapped up every video card so that people are forced to pay triple the price to buy one second-hand. 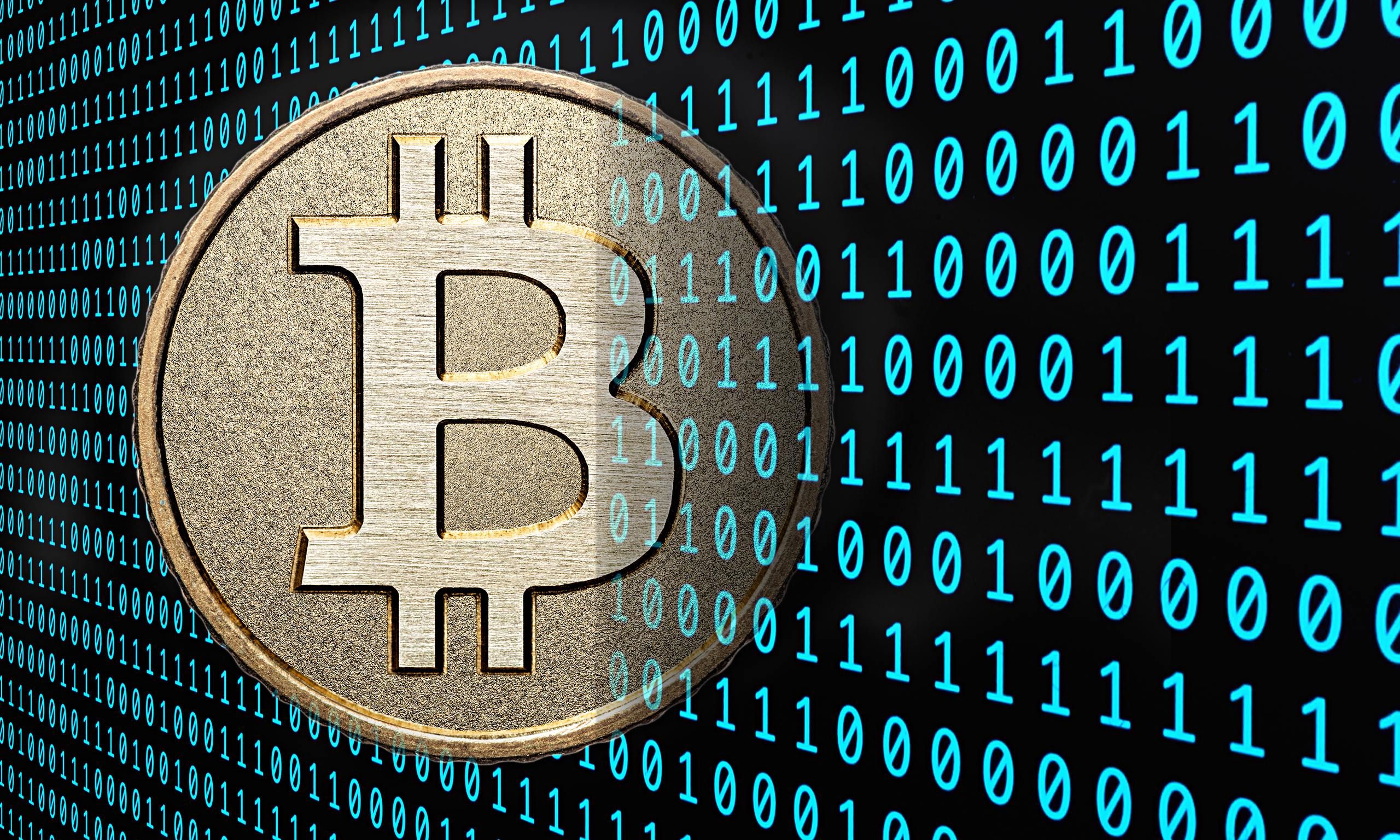 On the plus side, Sony’s new patent doesn’t seem to be exclusive to PlayStation consoles. Sony mentions that it’d be willing to bring this esports betting technology to consoles “made by Microsoft or Nintendo or other manufacturer virtual reality (VR) headsets, augmented reality (AR) headsets, portable televisions (e.g. smart TVs, Internet-enabled TVs), portable computers such as laptops and tablet computers, and other mobile devices including smartphones.”

Sony is hardly the only company flirting with crypto and blockchain technology. Ubisoft, Sega, and even GameSpot are all looking to make a quick buck on crypto even if it destroys the planet in the process.