In a relatively unexpected statement, we found out that Sony actually wants PlayStation to have more cross-play in the future. This comes as a little bit of a surprise, seeing as how Sony was the most reluctant back in the day to allow cross-play. While The Switch, Xbox One, and PC all allowed for it, there was a good chunk of time in which it was a no-go on the PS4.

But it seems that Sony has really changed their stance on this, given the interview that Axios just conducted with president and CEO at Sony Interactive Entertainment, Jim Ryan. During this interview, Ryan tried to defend the fact that Sony already is supportive of cross-play by pointing out that PlayStation already has numerous games that support cross-play, including Fortnite, Rocket League, Call of Duty, and Minecraft.

The important part of the interview is when Ryan added, “that number will continue to grow.” We’re also expecting to see Destiny 2 allow for cross-play soon. We’re curious to see how many games will end up allowing for this, as it’s clear it’s not going to happen with many of them. For example, the president of Gearbox tweeted that Borderlands 3 would get cross-play across every console except PlayStation. 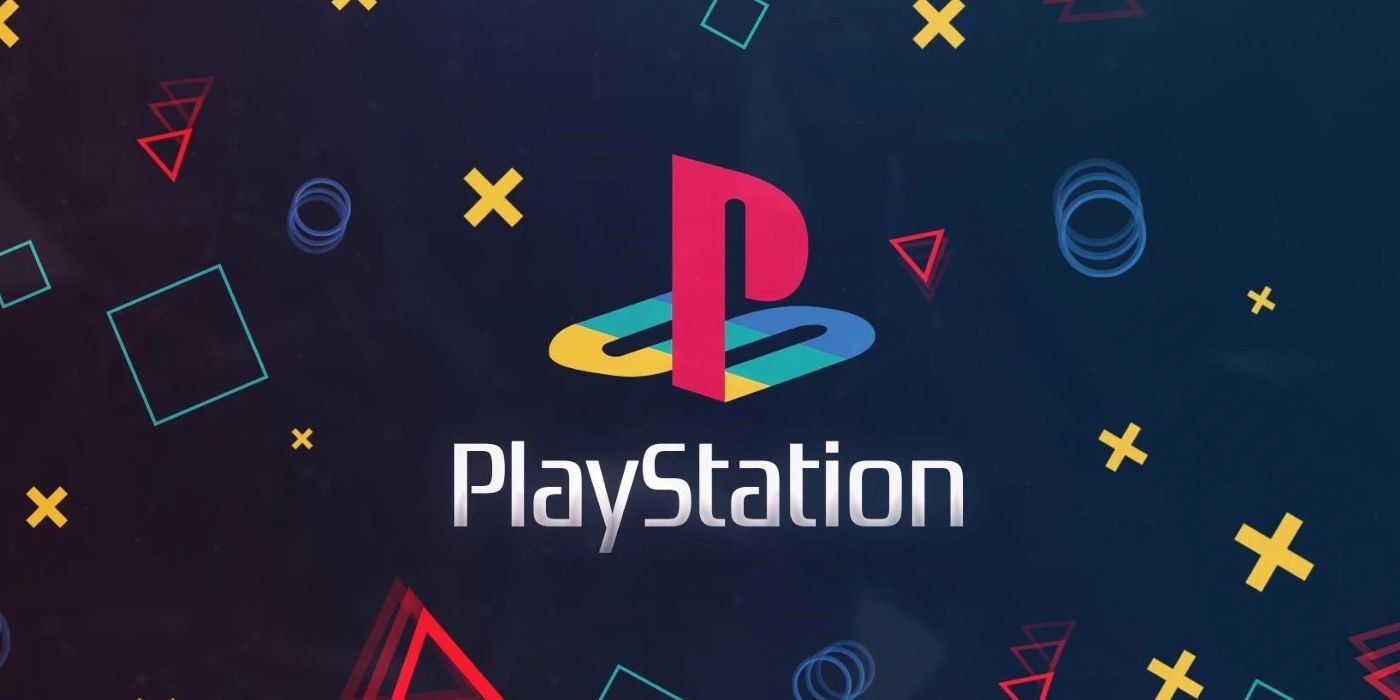 It seems that Sony likes to keep to their own a bit more than most other companies. Even just recently, Sony didn’t take part at all in E3, instead insisting that they would have their own, separate event. This could be both a positive and a negative thing, but we will see in the long run how Sony’s actions play out for them.

In other news, Sony has also just registered a new trademark for PlayStation Experience. There were already rumors that PlayStation would have some kind of presentation happening in early July, and this new trademark makes it look even more likely. We can’t wait to find out what Sony has in store.