The Sega Ages on Switch library of games is expanding later this month with Space Harrier and Puyo Puyo releasing on August 22.

The games will be $7.99 each and join other Sega Ages titles Sonic the Hedgehog, Virtua Racing, Out Run, Phantasy Star, Wonder Boy: Monster Land, Lightening Force: Quest for the Darkstar, Alex Kidd in Miracle World, and Gain Ground.

Get ready to have a blast with two new titles joining our stacked SEGA AGES lineup!

Our Take
Both of these games are actually playable in Yakuza 6 at no additional cost, so if you have access to that game on PlayStation 4, you could always play them that way instead. 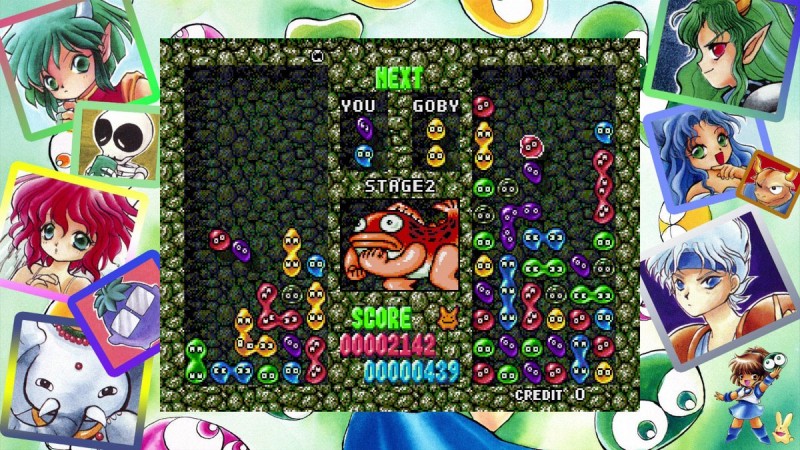 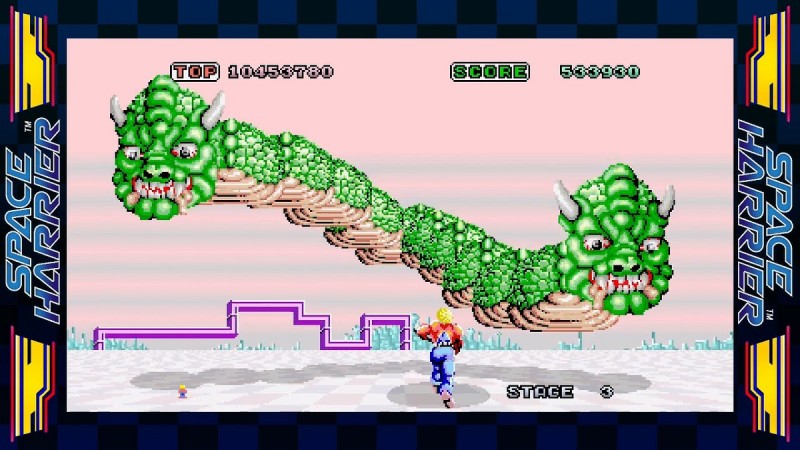