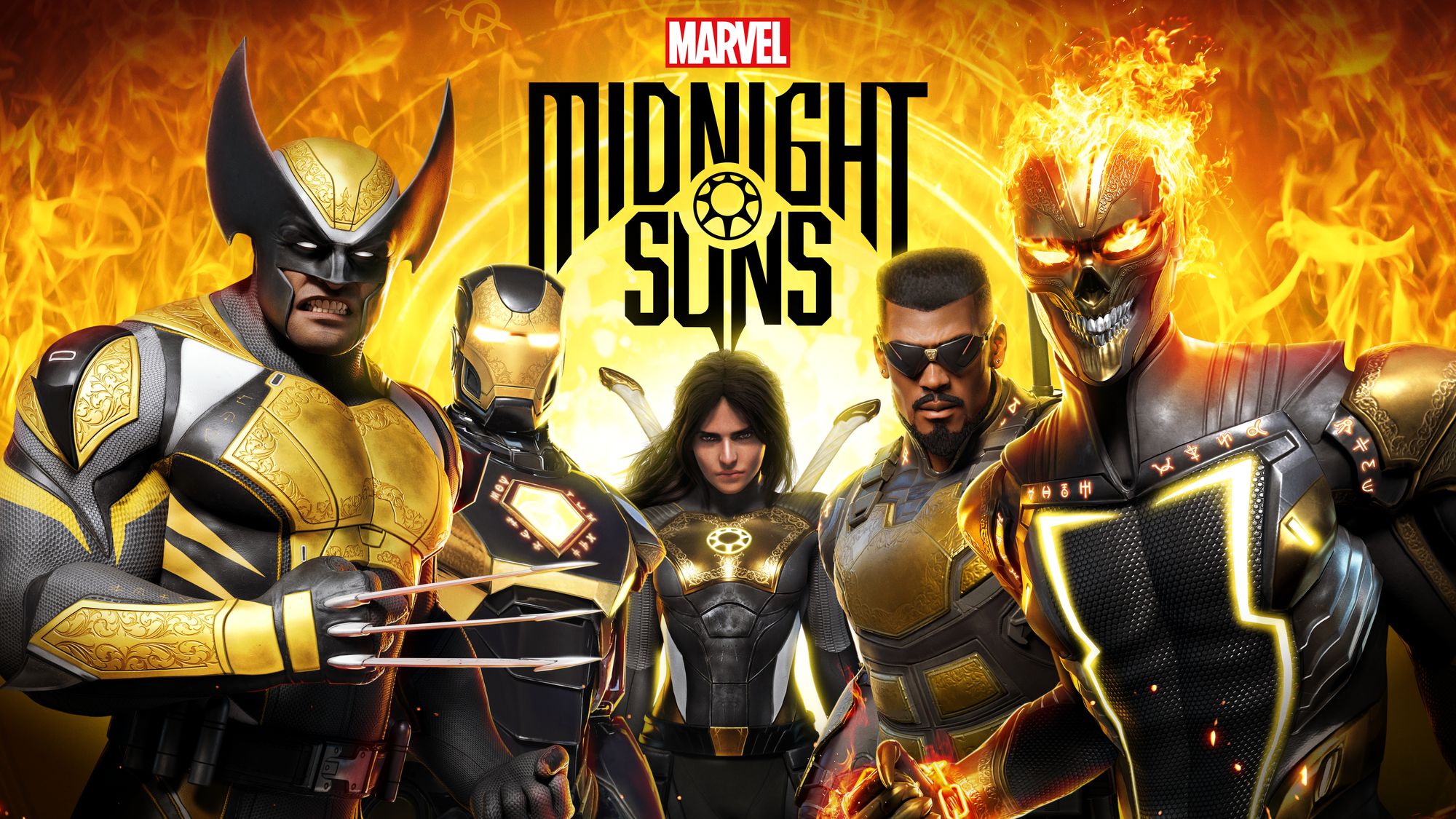 There were already rumblings of Marvel’s Midnight Suns releasing later in the summer. While that’s not quite the case, newly leaked details have given away that it’ll be out soon, specifically in early October.

What’s more, we can likely expect developer Firaxis Games and publisher 2K to confirm these details during Summer Gamer Fest, which kicks off from June 9.

Technically, 2K has already confirmed them by hitting the original leaks with a copyright claim. The images have been reposted elsewhere and look legitimate; the copyright takedown only corroborates them.

Aside from a release date of October 6, the leak also gives away pre-order details for three different editions and their respective box art.

The box art reveals two more playable characters: Spider-Man and Scarlet Witch. Neither are especially surprising, however; the game’s focus on magic and demons made Scarlet Witch a safe inclusion and Spider-Man is Marvel’s most popular character.

One of them is clearly meant to be Spider-Man adversary Venom, while another could easily be the Hulk but with horns. They’ll no doubt serve as major antagonists in the game and could mean Lilith is not only corrupting villains but other heroes as well to serve as her minions.

Since Ahrensmeier claims this information is public and obtained from retailers, we could easily see Firaxis and 2K share a new trailer and pre-order details within the next month or two.