Animal Crossing: New Horizons surpassed all other games as the leader in social engagement during March as shelter-in-place rules began, according to data from social media measurement firm Spike Trap. But Call of Duty: Warzone saw a surge in a very different way.

Spike Trap said Animal Crossing was all the rage as people found new ways to interact in a virtual environment while sheltering at home. The enthusiasm around Animal Crossing exceeded even the surprise announcement of Apex Legends in the first quarter of 2019.

Above: Spike Trap shows the top 10 games in social engagement in March.

Call of Duty: Modern Warfare, which saw a big launch in March with the debut of its battle royale mode Call of Duty: Warzone, came in at No. 6 during March, much smaller than the social engagement for Animal Crossing. Doom Eternal, which debuted in late March, came in at No. 7 for the month. 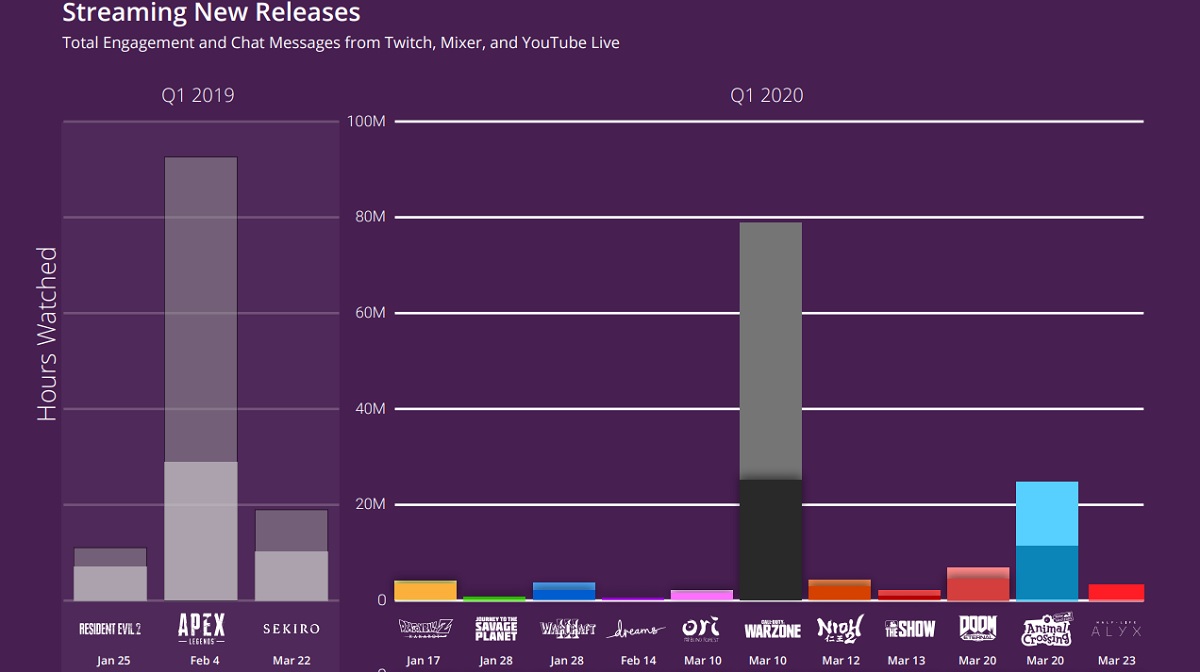 Above: Call of Duty: Warzone dominated streams in March.

Engagement on the main social sources — Twitter, video, and game forums — was up 36% from February to March and up 65% from March 2019, as people shifted many of their conversations online during the pandemic.

In terms of hours streamed, Call of Duty: Warzone took off in March, eclipsing Fortnite, League of Legends, and Counter-Strike: Global Offensive. And in hours watched, Warzone far exceeded that of other titles, including Animal Crossing. 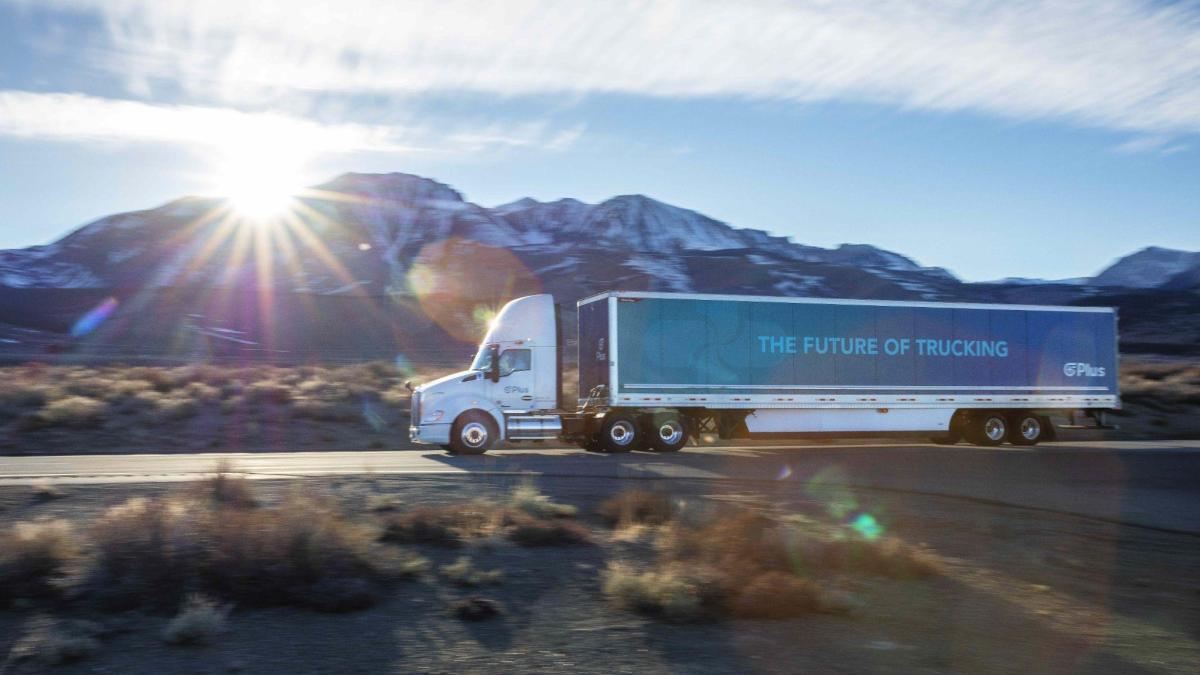