While Square Enix will be in attendance at PAX East 2020 this year, not all of its previously stated events will be happening. Due to concerns over the recent coronavirus epidemic, most of the plans around Final Fantasy XIV scheduled for Boston next week won’t be happening.

In a blog post on XIV’s official website, Square Enix confirmed it will not be sending any employees from Japan to Boston. In addition to that, numerous panels and a fan gathering for the popular MMO have been canceled. These include “The Artwork of Final Fantasy XIV,” developer signing/photo ops, and the fan gathering originally slated for Friday, February 28.

“As the community may be aware, COVID-19 (also known as “novel coronavirus”) is spreading within the East Asia region,” reads the update. “Taking into consideration the current situation within the region, sadly SQUARE ENIX has decided to cancel the PAX East attendance of staff who would be traveling from the Japan offices.” As Sony and Facebook have noted, this decision was made to protect the health and safety of Square Enix’s employees and prevent further spread of the disease. 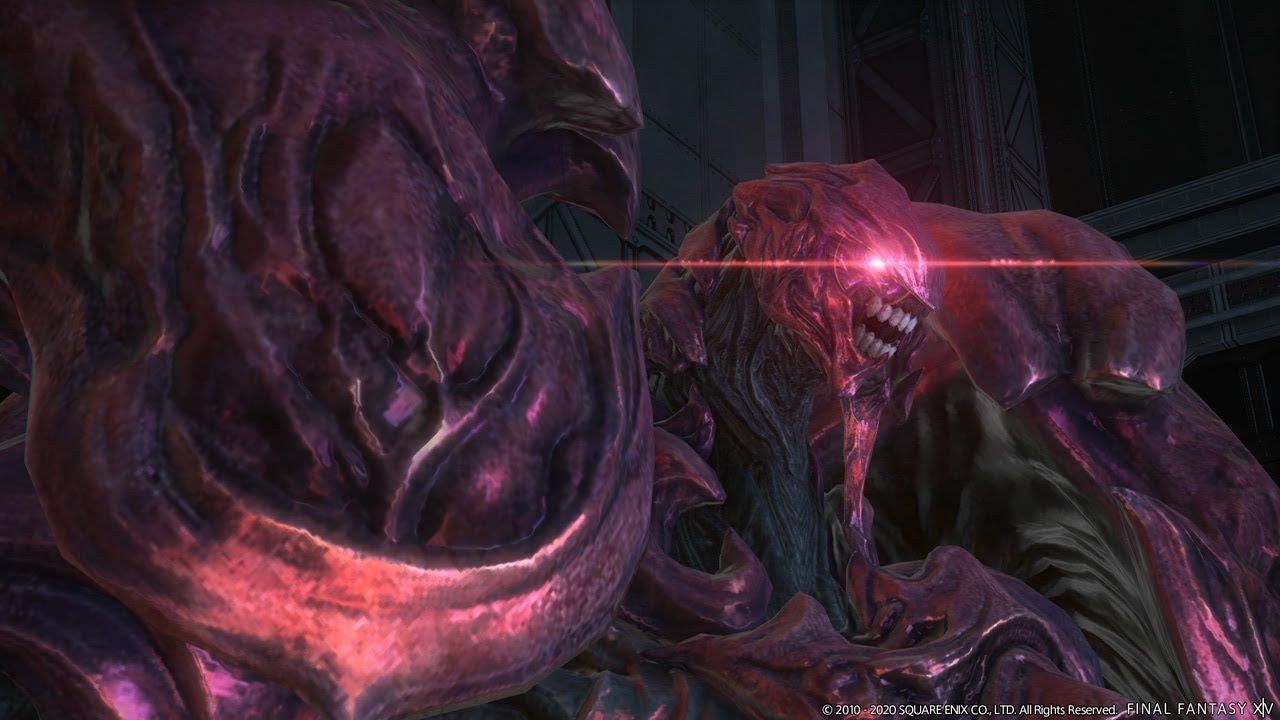 Final Fantasy XIV’s scheduled Ruby Weapon battle challenge demo will still be present on the show floor. Fans that head over to Square Enix’s booth will have a chance to try out the new raid battle and can walk away with some goodies if they succeed. It may not be the full festivities as originally promised, but at least it’s something.

In a separate update, Square Enix also re-confirmed that the demo for Final Fantasy VII Remake will be playable at its booth. With Sony having backed out of the convention, many were left wondering if VII would have any presence at the show. If you just cannot wait until April, then at least your trip to Boston won’t be in vain.

The spread of the coronavirus might be scary, but preventive measures like this will ensure that it doesn’t become a global problem. Video games aren’t the most important thing in this life, so publishers taking precautions can never be faulted. Hopefully, this time away will keep them safe from harm.