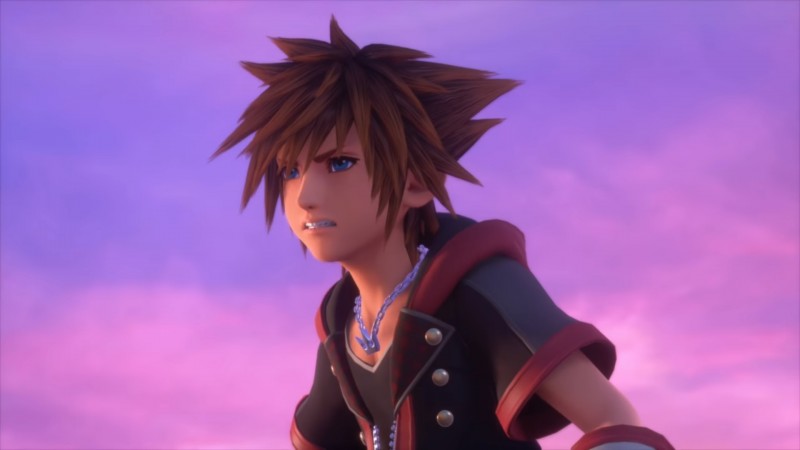 According to those accounts, the ReMIND DLC will feature both paid and free components. Those who pay for the premium DLC will receive an additional ReMIND scenario, two new episodes and bosses, and an English voice acting option for the Japanese version. In addition, everyone will receive a new Keyblade and form for free. According to subsequent tweets from YanilynGaming, who was in attendance, Nomura presented this information in a “little funny PowerPoint presentation,” and said that pricing and release timing hasn’t been determined yet, and that more details would come in June.

Kingdom Hearts III launched January 29 on PS4 and Xbox One. You can read our review of the long-awaited entry here. You can also learn more about the Critical Mode update that launched this week here.