When Manveer Heir left BioWare in 2017 after working on the Mass Effect franchise as a senior gameplay designer, he was burned out. He had been making games for a dozen years, putting in the time during crunch and enduring the wrath of Gamergaters for his beliefs. Like he had done at times during his career, he contemplated walking away from making video games entirely, but he knew he wasn’t done yet.

Heir took some time off in New York figuring out his next move, and reconnected with a deep-seated ambition to form his own video game company – a dream he held since he was in the 10th grade when he drew up his own business plan.

In order to craft the kinds of stories he wanted to tell and address some of the issues he experienced in the video game industry, Heir founded his own studio. Heir’s experiences with the Mass Effect franchise and companies the size of Electronic Arts exposed him to systemic problems that interfered with his goal of surfacing stories of characters of color and different backgrounds created by diverse developers. 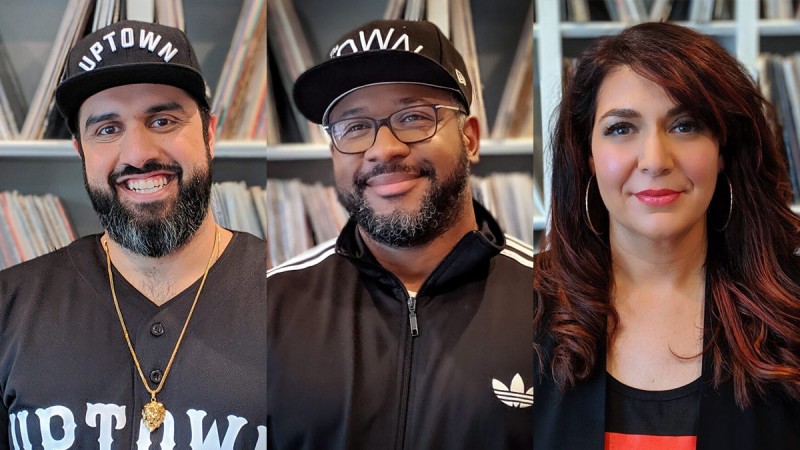 Heir reached out to Bryna Dabby Smith, an industry veteran with deep experience managing projects like Sleeping Dogs, for help with the business side of the venture, and word circulated of what Heir was putting together.

This prompted Rashad Redic, previously an environment artist at Bethesda, to get in contact with Heir. A six-hour conversation later, Heir had solidified his nucleus for Brass Lion Entertainment around the three of them and started the ball rolling on the company’s first project: Corner Wolves, a game exploring the personal effects of the U.S. government’s self-proclaimed War on Drugs in ’90s Harlem.

Brass Lion was created to tell stories you won’t get from most studios because it’s not setup like most studios. Brass Lion wants to actively hire developers of color and other diverse backgrounds, consciously bucking the trend of male whiteness.

A survey of developers in 2017 by the International Game Developers Association (IGDA) reported that 71 percent of respondents identified as white or multiracial with white, 79 percent were male, and 86 percent were heterosexual. Furthermore, while 81 percent said they felt diversity in the workplace was important, only 42 percent felt diversity was actually increasing – down from 47 percent in 2016.

Change is slow because institutions are inherently structured to preserve their status quo. There may be individuals, and even whole departments, that are sympathetic to hiring developers from diverse backgrounds, but there is a barrier of in-group selection that slows down progress.

“Something that people say is, ‘Well, we just hire the best people,’” Heir says. “But when you look at the research you find out that meritocracy is kind of a lie. People really hire people that look like them, and they use words like ‘culture fit’ or ‘not a culture fit’ to push out people who maybe don’t fit in but have a diversity of ideas.”

Hiring people with different backgrounds has a knock-on effect of better quality. Heir mentions Harvard Business Review articles based on research that says that mixed teams produce better results because they naturally question each other more and have less group-think that may stifle innovation. “You start to check each other’s biases,” Heir explains. “You don’t just nod your head and go, ‘Yup, that first idea is the best one,’ because everybody is coming at it from a different angle.”

From these different experiences comes a different kind of game. Corner Wolves’ story is about Jacinte, a young Afro-Latina living in Harlem and working at her father’s bodega. One evening Jacinte returns to find him murdered in front of the store. The game is Jacinte’s attempt to find out who killed him and why, but the themes layered underneath run deeper.

If you think how racism works in the real world, it’s embedded in all of our real systems.