Star Wars Battlefront 2: Celebration Edition is now available for free on the Epic Games Store. The title will remain free until January 21, at which point it will be replaced by Galactic Civilizations 3.

Epic Games has been giving away free games for months now, but Battlefront 2 is one of the best offers yet. While it may have struggled at launch, the Star Wars game is in a much better place in 2021, thanks to constant updates and patches to address player feedback.

There are no strings attached with the promotion – just create a free Epic Games account, download the client to your PC, and claim your free game. Once activated, it’ll be available to you permanently. Just make sure you take advantage of the deal before January 21, otherwise you’ll have to pay full price for the game.

The free Star Wars title comes during a strange time for the IP, as Lucasfilm recently announced it has ended exclusivity with EA. Ubisoft will be responsible for an upcoming open-world game set in the Star Wars universe, although not much else is known about the project. EA isn’t completely out in the cold, as it said it will continue making Star Wars games for the foreseeable future.

At any rate, Battlefront 2 is now available for free on the Epic Games Store. 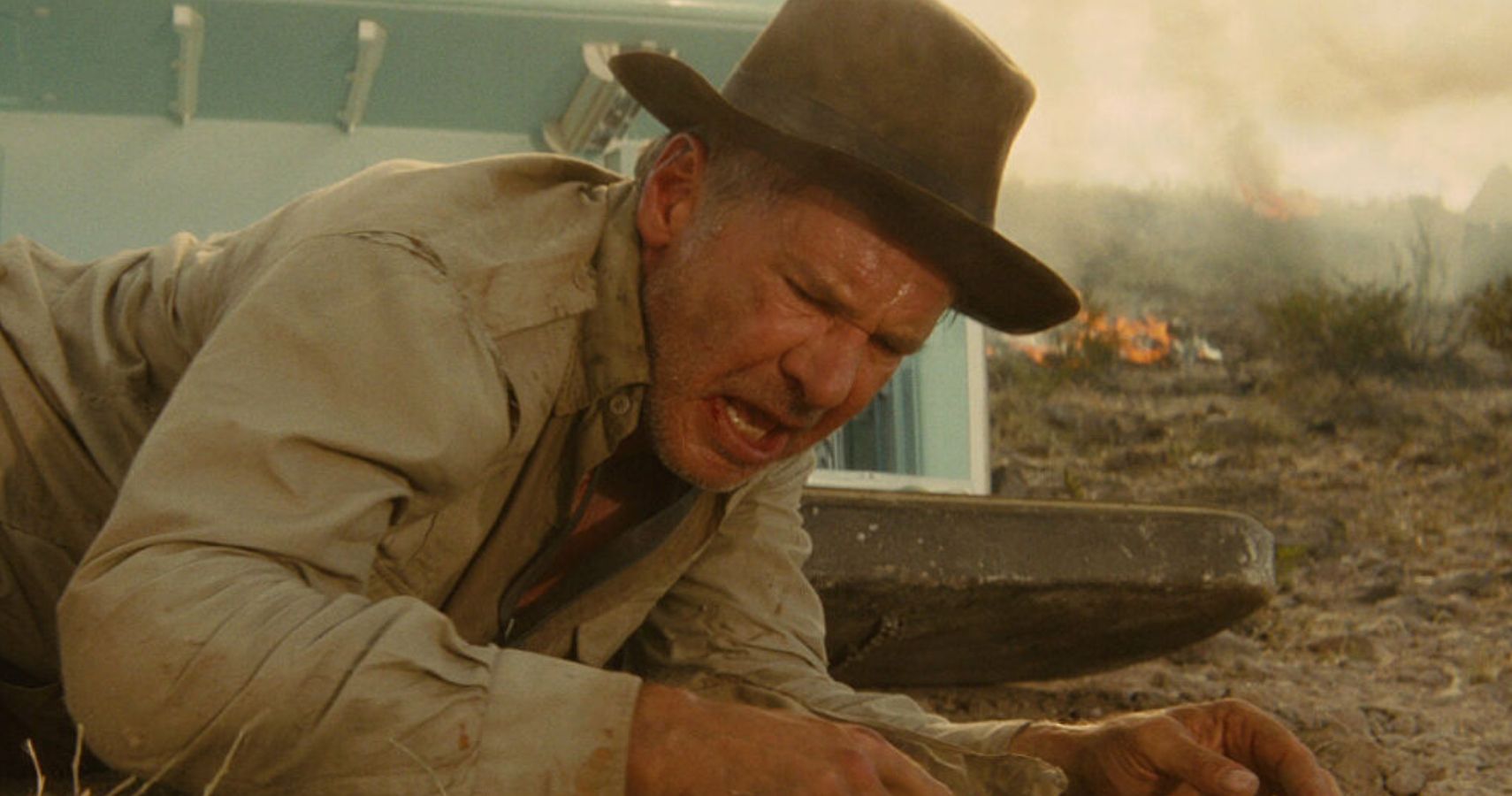 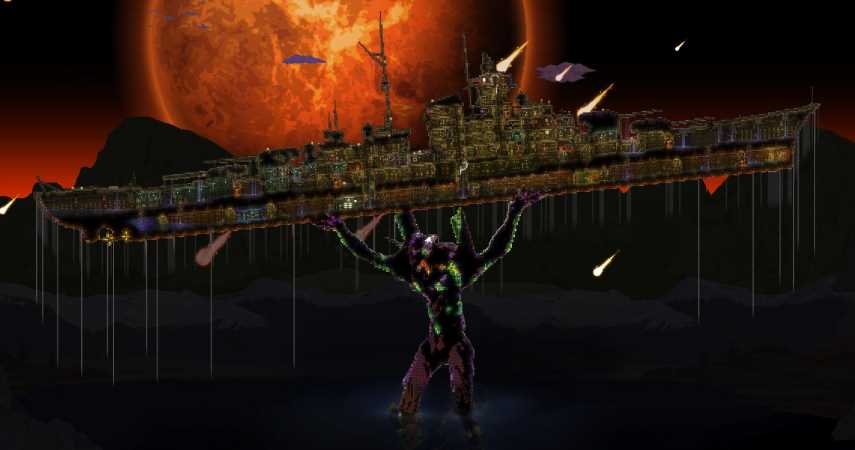 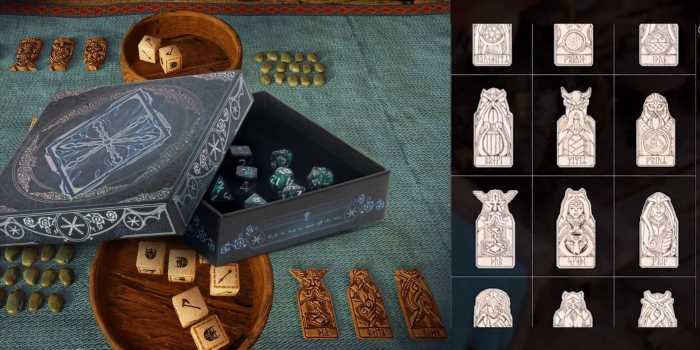 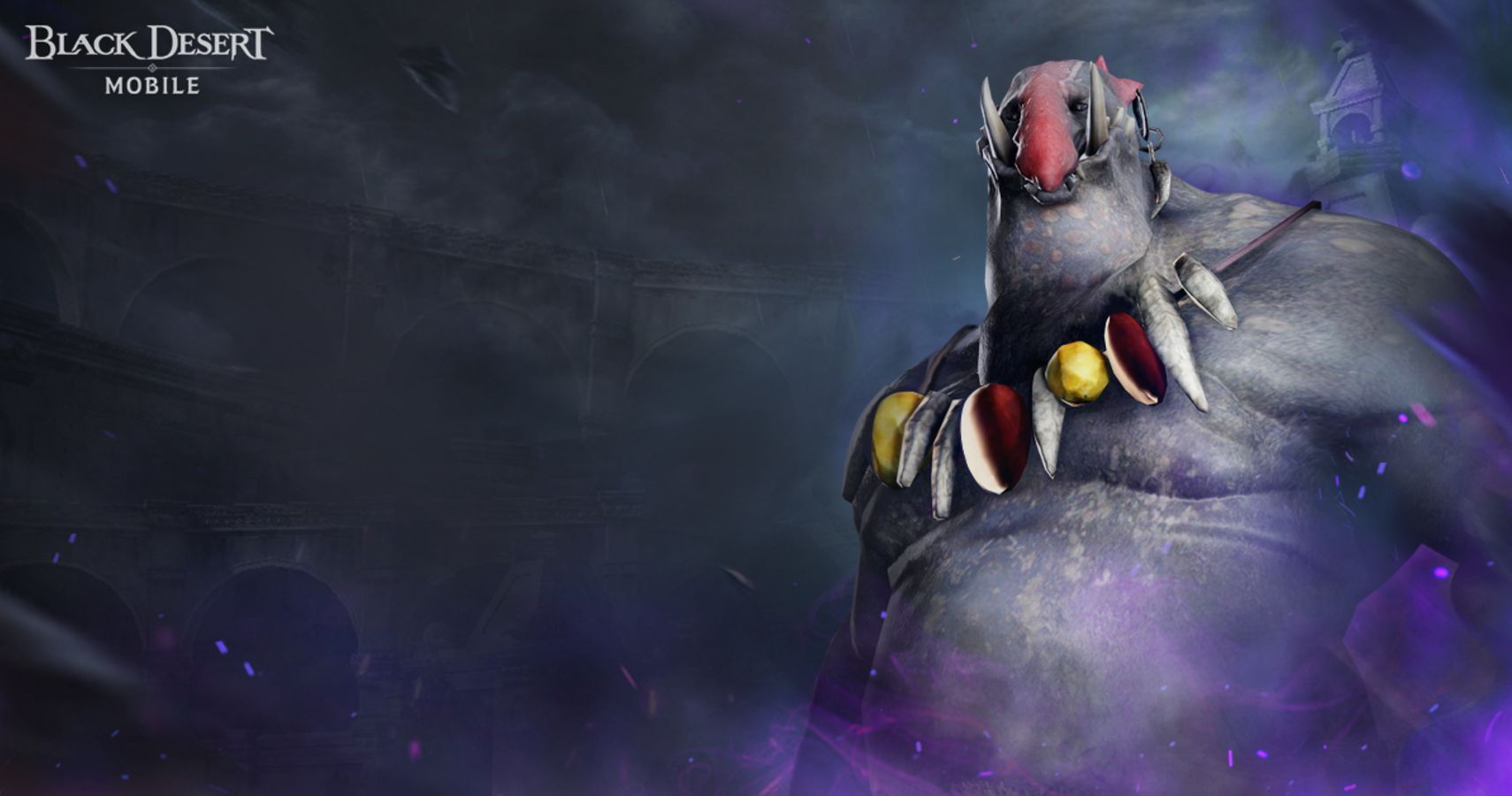