Star Wars Jedi: Survivor is a highly anticipated game. As the predecessor to Jedi Fallen Order, it has the advantage of following one of the best Star Wars video games ever made, but also the pressure of having to deliver a sequel that is worthy of being a part of the series.

The time between Revenge of the Sith and A New Hope has so many fantastic stories that have previously been told, but with 19 years separating the two films, there is so much still to be discovered. Jedi Survivor taking place almost directly in the middle of this timeframe allows room for so many characters to be brought in, even characters we have seen before and potentially formed a likeness for. Some characters could assist Cal greatly, and some could hurt him just the same. 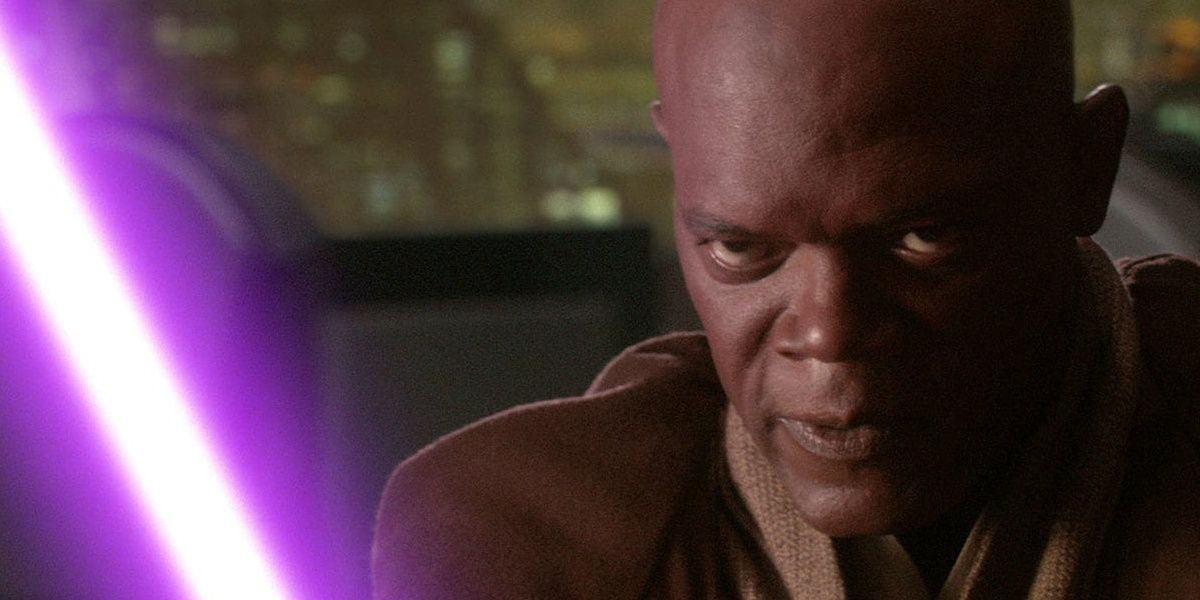 Although it is almost certain, unfortunately, that Mace is dead, one can certainly dream. The undeniable truth is that Mace Windu is one of the strongest and most skilled force users there ever was.

Seeing his return in a video game is very unlikely, let alone even seeing any return at all. Nonetheless, how cool would it be if Cal was struggling to face off against Vader, or even the Grand Inquisitor, and Mace charged in to save his life? Mace is a Jedi that Star Wars fans have wanted to return for years. His death was bitter and harsh and left viewers in denial. Mace was a highly talented Jedi who perfectly balanced his light side abilities while also delving into the dark side to gain more power if needed. Although he held his own against Sidious and managed to decapitate the most feared bounty hunter in the galaxy, Mace's story still felt short. His abilities were hardly shown. What better way to give the character more than to put him in the fight against the rising empire alongside Cal? 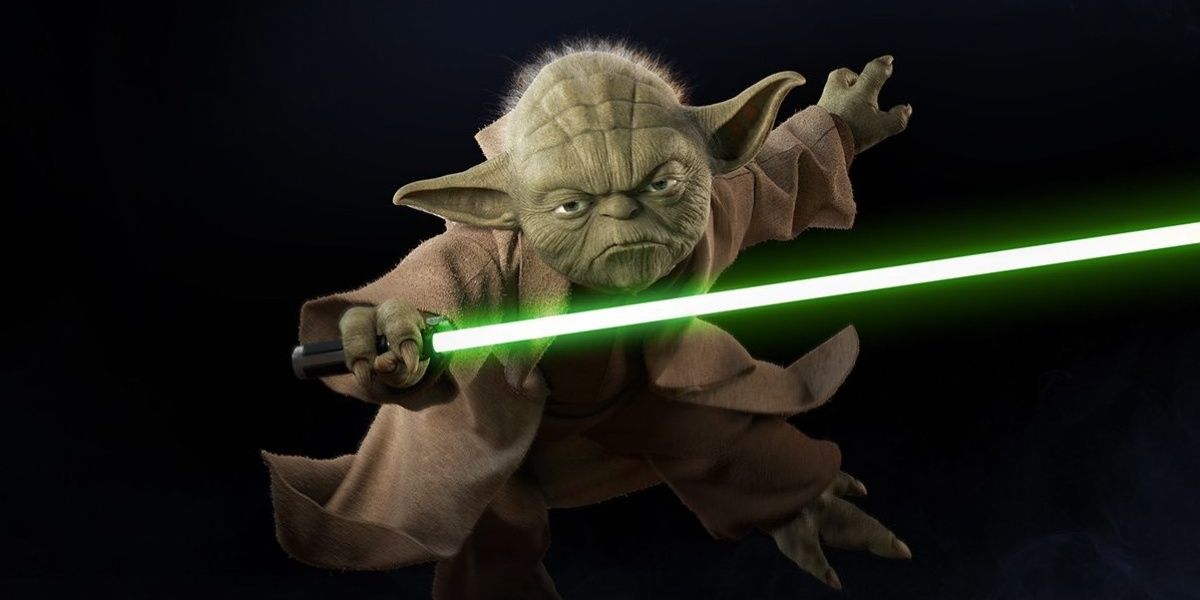 Yoda, being the most prestigious and well-versed force user from the Jedi council, would be another exciting character to appear in this sequel game.

It would be challenging to tie Yoda into Cal's story due to his solitude on Dagobah, but the writerscould always include a flashback of young Cal exploring the Jedi temple and potentially having an intellectual moment with the Grand Master, Yoda. 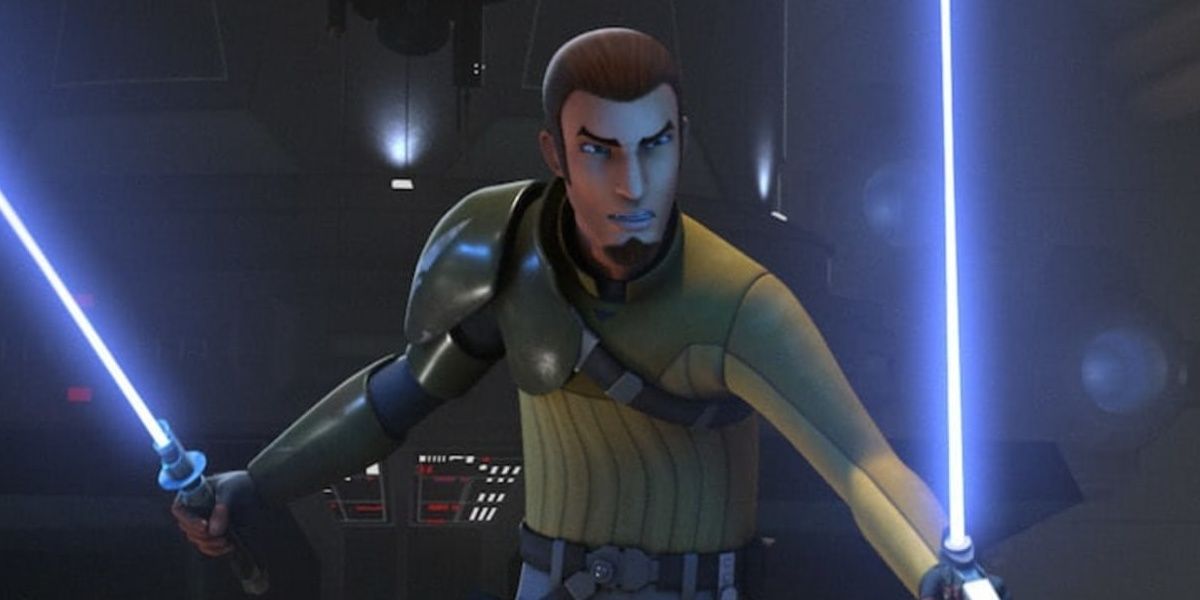 Kanan is a Jedi from the Star Wars Rebels show. He is a loyal, trustworthy and dedicated individual that is very solid with the force and an alliance with Cal would make one tenacious duo.

They are two determined Jedi that stick to their mission and assure that it is completed. They are both fighters with placid tendencies. Although this is not the best partner for Cal Kestis in terms of fan service, they would be an incredible match. 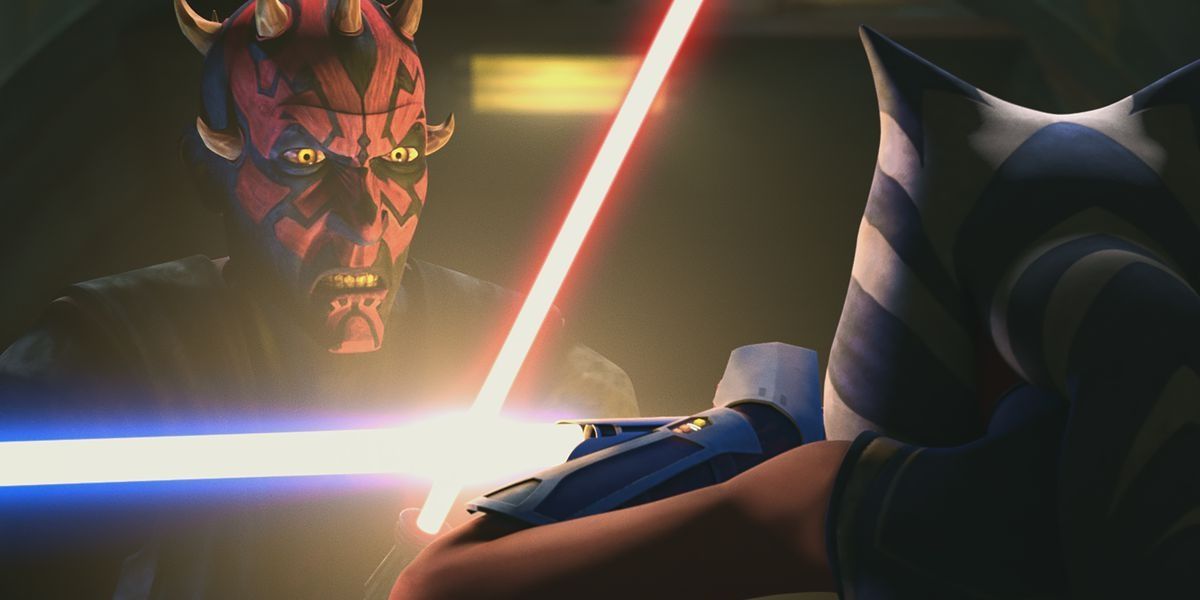 The revenge-seeking, maniacal, and ruthless Maul is a force user that is certainly alive and well during the time of Jedi Survivor. That alone leaves Star Wars fans begging for an engagement with him inside a future video game.

Ever since the failed attempt that was the Darth Maul standalone game, which ultimately never saw the light of day, people have been salivating for an appearance from the dual-bladed Dathomirian. The idea of Maul playing a part in Cal's story is absolutely alluring. Whether it's Maul assisting Cal to take down the Empire, or even facing Cal in a potential lightsaber duel, the ways Respawn could tie him into the story, even in a minute way, are endless. 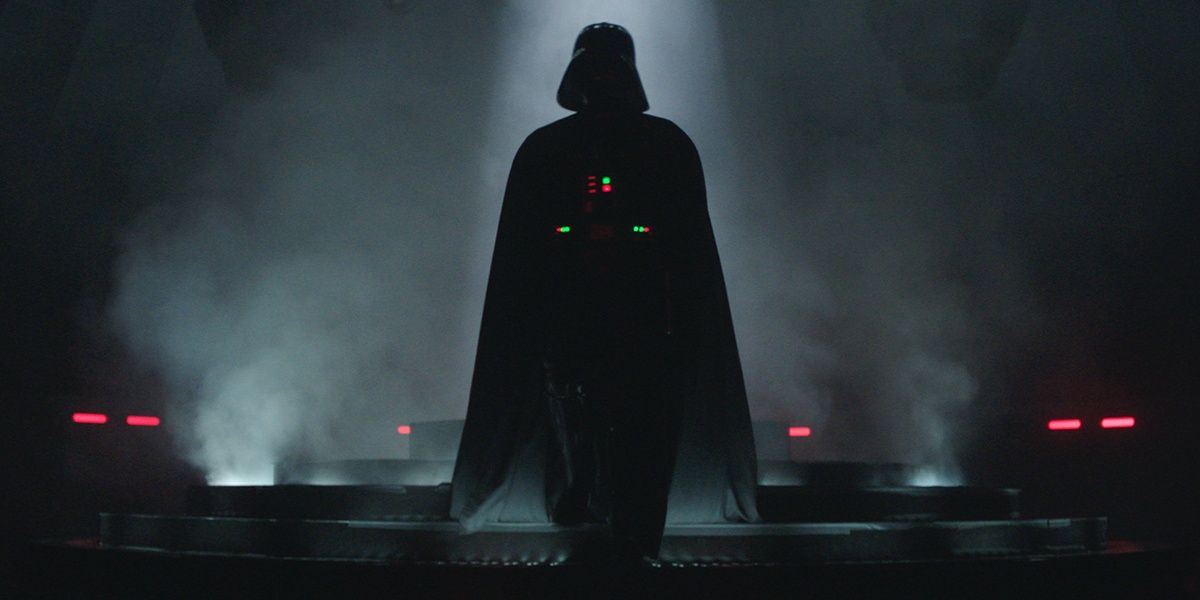 Darth Vader was hardly in Jedi Fallen Order, but he still managed to make the biggest mark. The feeling you received while attempting to flee with Vader steadily walking towards them like Michael Myers is a feeling never forgotten.

Essentially Respawn can attempt to steer completely away from Vader, possibly not even showing him at all. But, Vader knows about Cal now. He will want Cal dead. This means there could potentially be a more intense and destructive fight between the two of them in the sequel. 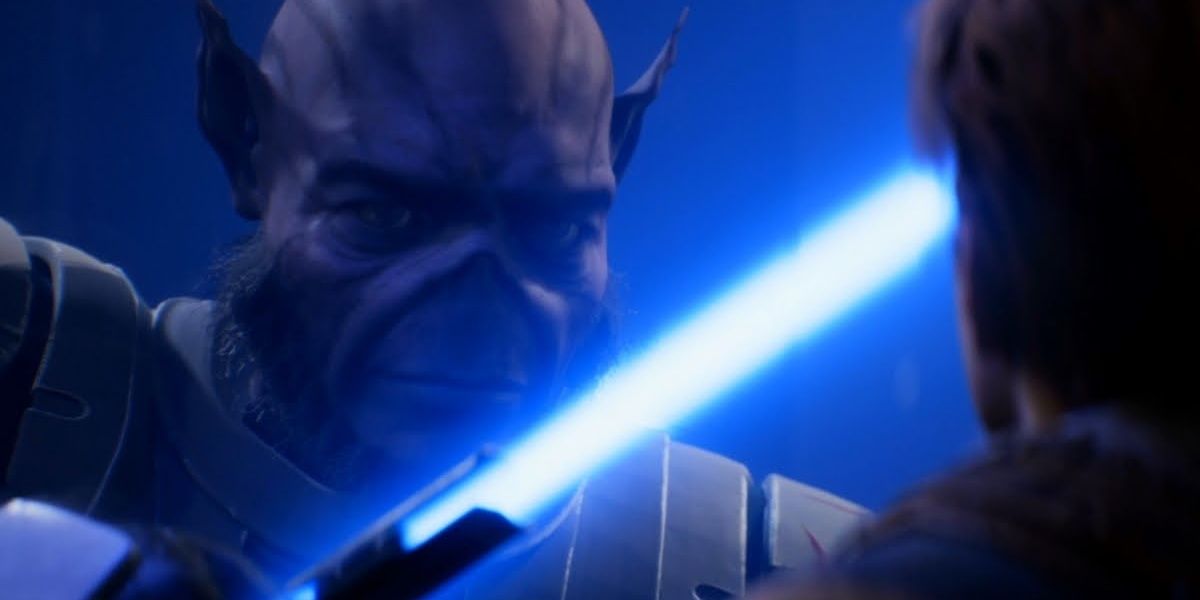 Jaro is a Jedi that absolutely needs to show up in the sequel. We hardly got a glimpse of him in Jedi Fallen Order which is simply not enough time with the character. We need more development with Cal and his former master. We need to see them interact outside of training. How was he as a Master? How was he as a leader? These questions could and should be answered by interactions of the two Jedi simply being partners.

Something along the lines of Anakin and Obi-Wan's banter they shared with one another through the prequel films. Jaro is a Jedi that impressed fans with his intricate lightsaber and the brute force that followed along with it. It would be a colossal misstep to not unravel his story more in Jedi Survivor. 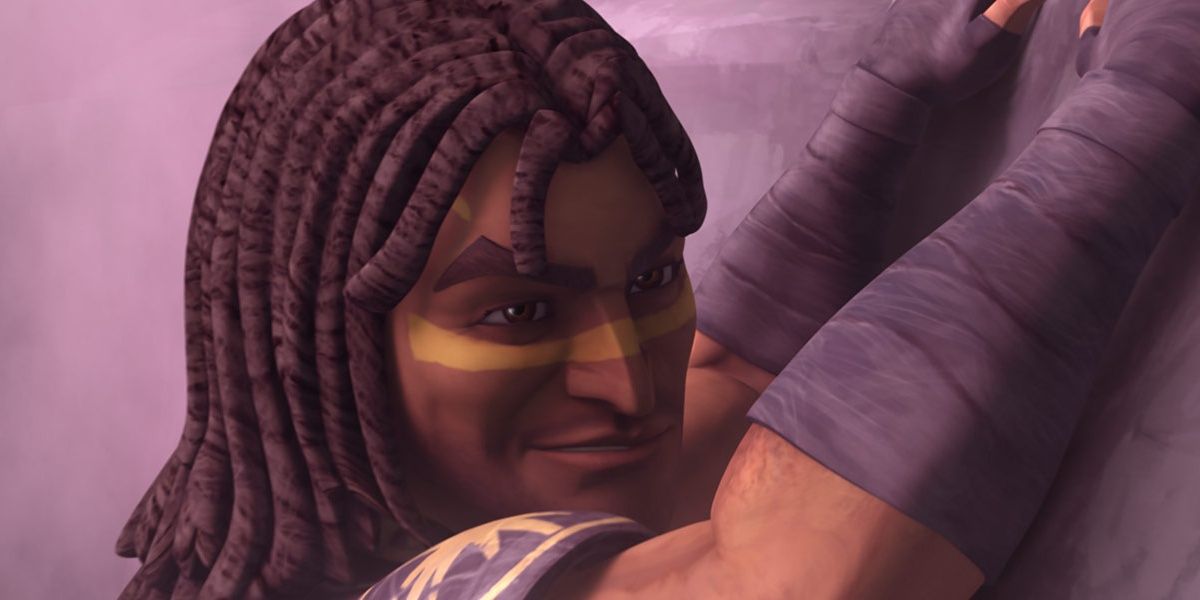 A force user that has seen the light and dark, Quinlan Vos would be an absolute pleasure to see inside the Jedi sequel. He's a Jedi with so much of a story but so little screen time. We've heard his name mentioned even as recently as the Kenobi series, but there remains so much to see from the character.

Jedi Survivor is the perfect opportunity to really stretch the character out a bit more. He would be a perfect candidate to help Cal Kestis with his mission – a once rogue Jedi turned good again who is as stealthy as it gets. Quinlan and Cal could really do some damage to the Empire together. 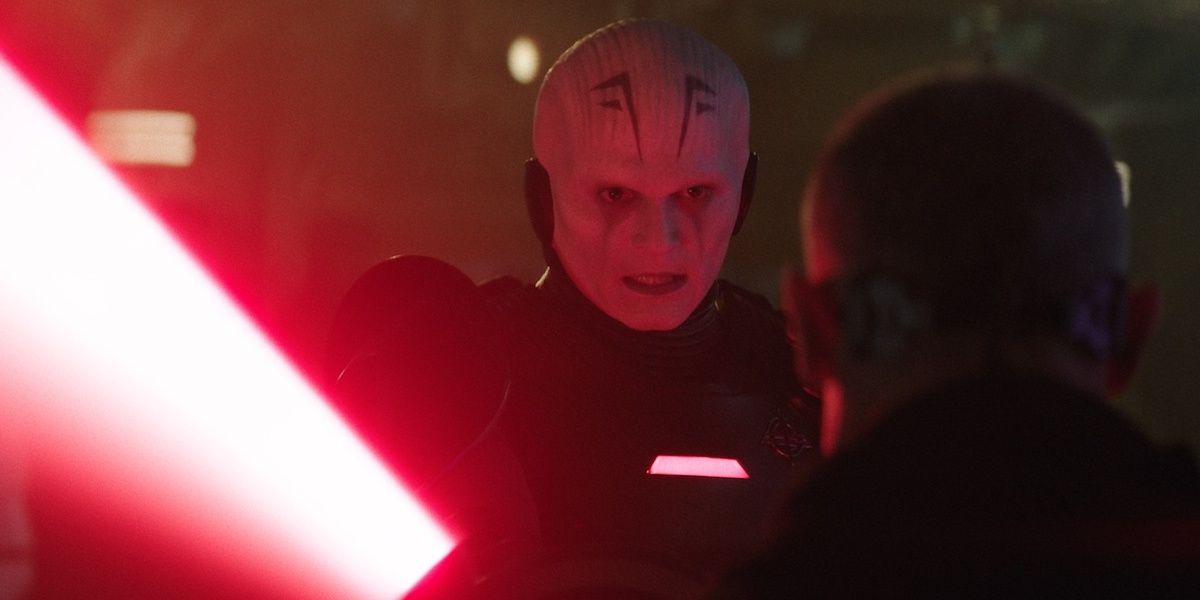 The Grand Inquisitor is a must-see character. If not in the sequel, it is imperative that he shows up in the third game. Cal has already beaten multiple inquisitors, and he even escaped Vader. It only makes sense that the next to seek Cal would be The Grand Inquisitor, himself.

Possibly he is the main antagonist of the game and Cal faces off against him near the end of the game, but it seems inevitable that they square off at some point through Cal's odyssey. 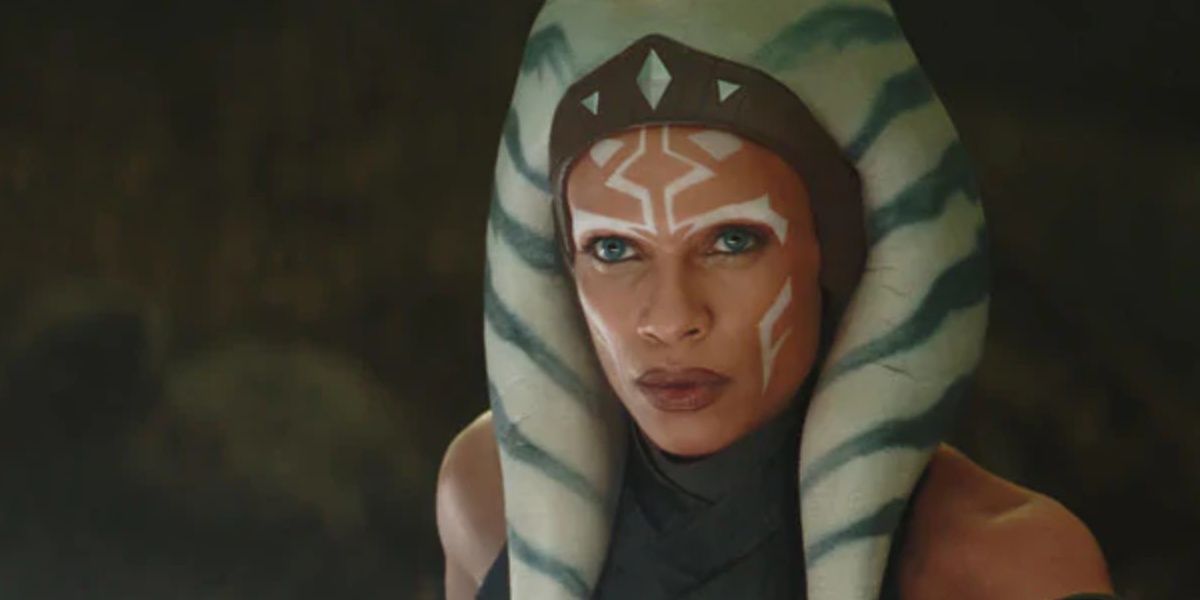 One of the three strongest post-order 66 Jedi is Ahsoka Tano. She proved herself through both The Clone Wars and Rebels as a Jedi with immense promise. Although she left the order, she remained on the light side of the force. If Respawn was able to tie her into Jedi Survivor it would make for one incredible story.

There isn't any other force user Cal could benefit from more. As a fellow Jedi survivor, Ahsoka knows how to stay in the shadows and also hold her own when she needs to. She's a force user that remains poise under the harshest of moments. Cal could learn excessively about the force from her and the two of them together would be unmatched. 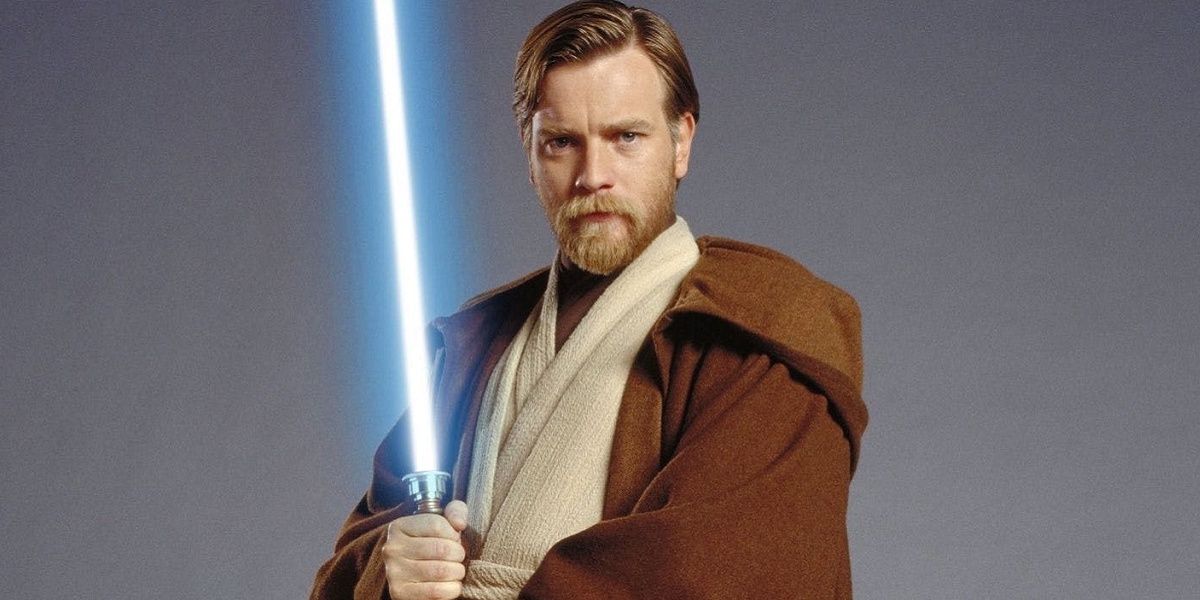 Fresh off his own limited series, who better to appear in Jedi Survivor than Obi-Wan Kenobi? This is similar to Yoda where it would be somewhat challenging to tie him into the story as he is supposed to be on Tatooine, but if Respawn managed to pull off a Kenobi appearance, it would be truly special. He's a fan favorite and an all-around Jedi purist.

The amount of incite Cal could gain from Kenobi is limitless. With that being said, it is unlikely we will see Obi-Wan in Jedi Survivor, especially in action alongside Cal fighting Inquisitors. Though, a nice flashback or vision to explain to Cal what exactly happened to Vader would be exceptional.