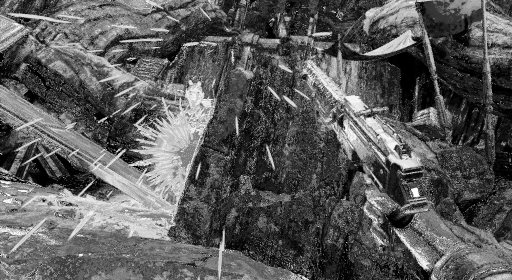 The long-promised second part to ILMxLAB’s Star Wars: Tales From The Galaxy’s Edge arrives this Fall, and there’s a new trailer below.

The second part of the adventure is titled ‘Last Call’ and adds more experiences to the game, which launched its first part last year. In Galaxy’s Edge, you travel to the planet of Batuu and take in stories from an alien bartender. Those stories then come to life as interactive adventures.

The trailer shows new characters you’ll meet in the game and some of the puzzles and action sequences you’ll come up against too. There isn’t too much on show and we still don’t have a final release date either, but it seems like we’re getting closer to launch at the very least.

As with the first part, the game will be exclusive to the Oculus Quest platform. We’re expecting it to arrive as a free update for those that already own the experience, but we’ll be reaching out to clarify.

We thought the first part of the experience was good, but lacked content. “As a shooter campaign it’s pretty basic with straightforward levels, uninspired gameplay, and simple enemies,” we said, giving the game 3/5. “But as a piece of Star Wars content, it absolutely sells you on the immersion of it all. It’s a bit brief at just around 4 hours long with a painfully short side story about a Jedi training under Yoda, but it has a great foundation to build from.”

Will you be checking out Star Wars: Tales From The Galaxy’s Edge – Last Call? Let us know in the comments below.