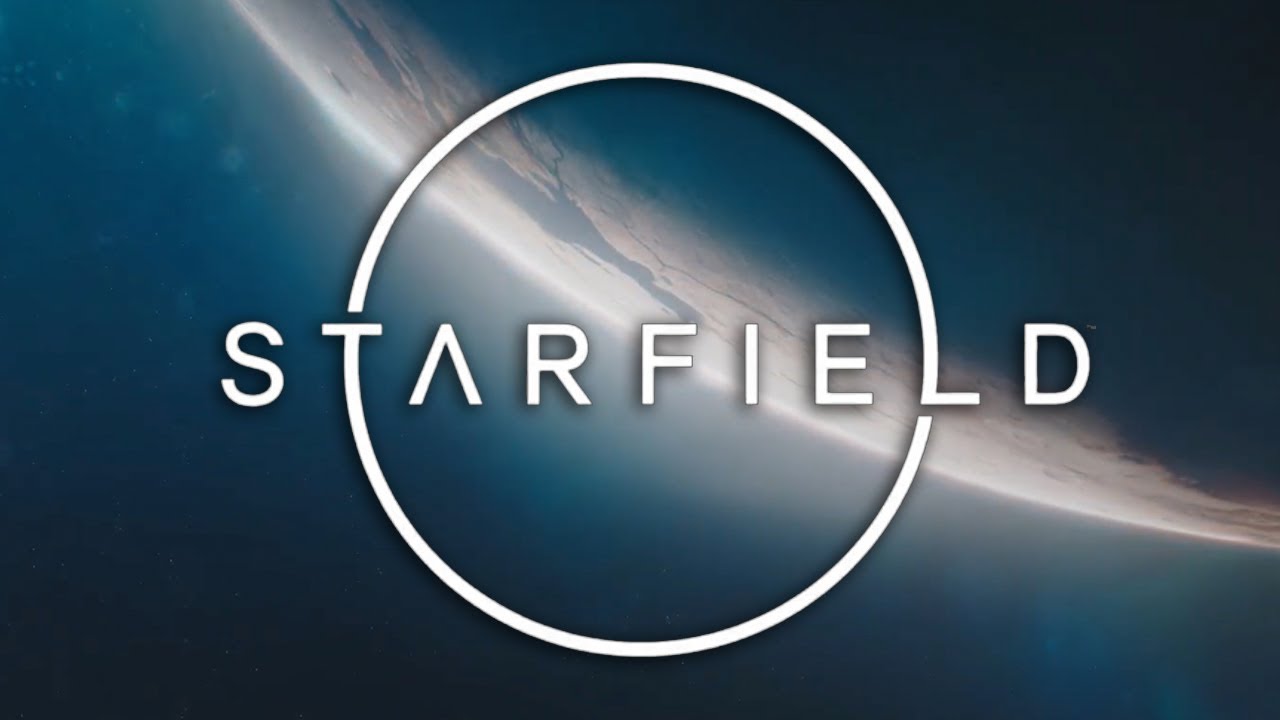 One of the best sources on Starfield suggests that it won’t be out this year after all, as more screenshots leak.

Even before Microsoft admitted that they bought Bethesda to have more exclusives many suspected that Starfield would be an exclusive because, unlike Fallout or The Elder Scrolls, it’s a brand new IP.

There have been further rumours over the last several months claiming exactly that and now GamesBeat journalist Jeff Grubb has joined in, stating on Twitter, ‘Starfield is exclusive to Xbox and PC. Period. This is me confirming that.’

In a livestream, he added that Starfield will most likely be shown at E3 next month, but it may not release until 2022.

Grubb has proven to be a reliable source of information in the past. For example, it was he who broke news of Mass Effect: Legendary Edition long before it was officially announced.

Despite being announced with a teaser trailer back in 2018, there have been no updates about Starfield since. Howard did confirm it would be a single-player only game, but that’s about it as far as concrete info goes.

Some official images of the game are believed to have leaked in the interim, with apparently more of them being spotted over the weekend.

A few of them were anonymously shared on Imgur, while Twitter user Skullzi posted some, claiming that they are from an early build of the game from 2018.

I can confirm the recent Starfield leaked images are from the same early 2018 build. I can also confirm you are about to see a lot more very soon.

Tired of all these 3rd person perspective Starfield leaks so here you go, one in 1st person. pic.twitter.com/a9R0sHouOf

From a brief look, these newer ones do match up with the images leaked in 2020. But, if they are from an old build, it’s very likely that they’re not all that indicative of what the final game will look like.

Starfield is in development for unspecified platforms.