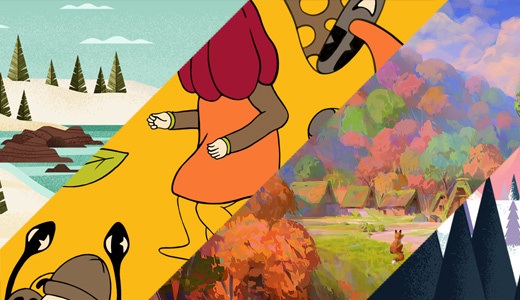 Valve has shared the dates for its autumn and winter Steam sales, as well as the fact that it’s introducing a new spring sale.

If you’re one of those Steam users with a stacked backlog of games you’ve not even touched, it’s likely because you got a bunch of them cheap through one of Steam’s many seasonal sales.

They’re not always announced very far in advance but this time, perhaps with the financial crisis in mind, Steam has made it very clear when the next three will be.

The Steam autumn sale is scheduled to run from November 22 to November 29, with the winter sale to follow a month later and run twice as long, from December 22 to January 5.

Normally, the Lunar New Year sale would come afterwards, but Valve has decided to replace it with a more generic spring sale going forward.

The spring sale will function no differently to other seasonal sales and will last for one week from March 16 to March 23.

As for why the Lunar New Year sale is being replaced, Valve explains that it received feedback complaining that it was positioned too closely to the December sale.

‘We first ran a Lunar New Year Sale on Steam back in 2016 to celebrate the influx of game developers and customers from territories like Hong Kong, Taiwan, China, and South Korea,’ reads a blog post on Steam’s website.

‘Publishers and players worldwide were excited about the additional opportunity for a big Steam sale. However, over the years we’ve received feedback that Lunar New Year was often much too close to the December holiday sale period.’

However, Valve adds that developers and publishers are still free to discount their games during the Lunar New Year should they wish.

‘We think many publishers will still opt to discount games around the Lunar New Year holiday, using the custom discount tools,’ reads the post. ‘But we suspect customers will be better served by a little bit more time between the big Steam-wide seasonal sales.’